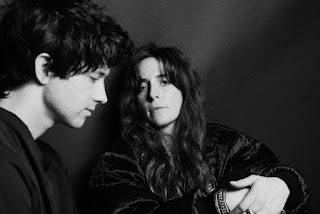 Beach House have released a new track titled "Lemon Glow" from their upcoming album due out this Spring. It's hypnotic groove and dark tones blend well with it's pulsating synths and soundtrack like essence. Of coarse the stand out element of the track is the cunning delivery from vocalist Victoria Legrand who never ceases to impress me with her sense of style and ability to paint pictures with her words. Another remarkable effort from one the best bands in the game. 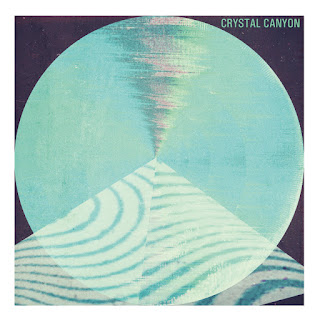 Portland Maine's Crystal Canyon deliver big on their self titled debut album. Their fuzzed out guitar tones and noise driven melodies blend nicely with Lynda Mandolyn's captivating vocals. "Silverday" has a gliding feel to it that's drenched in catchy hooks and rich melodies and really kicks the album off well. "Adeline" is slower and darker and creates a nice bit of tension between the instruments while "Sleeper" is a mind bending number with all the elements of a true modern day shoegaze classic. Other stand out tracks include the at times orchestral sounding "Only In A Daydream", fuzz fueled "She Shines" which is a real ripper and the hook filled gem fittingly titled "Dim". Overall this is a pretty amazing debut sure to delight fans of shoegaze and dream pop flair and beyond. 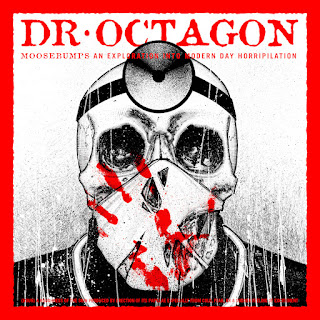 So after blasting the Dr Ocatgon debut "Dr. Octagonecologyst" for over 20 years Dr Octagon is finally back with a brand new album due out in April called "Moosebumps: An Exploration Into Modern Day Horripilation". The super group consisting of Kool Keith as Dr. Octagon along with DJ Qbert and producer Dan The Automator have unveiled the albums first track "Octagon Octagon" which features all the weird lyrics and futuristic scenarios you'd expect and maybe not expect from these guys. Can't wait to take in this entire album which is sure to be one of the most incredible releases of the year. 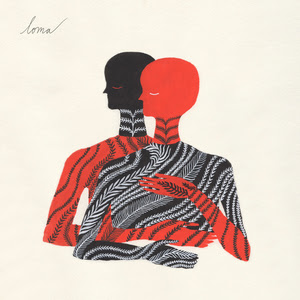 Damn I'm a sucker for these types of dangerous sounding rhythms that seem to be created on another planet. "Relay Runner" is the first single off the debut album from Loma. Vocalist Emily Cross delivers an incredible performance that flows perfectly alongside the ever expanding sounds that move throughout the track. The rest of the group is made up of Dan Duszinsky (from Cross Record) and Jonathan Meiburg (from Shearwater). The members met on tour while performing with their other projects and "made a secret pact to start a band together". The trio certainly have a knack for harnessing haunting sounds that dance like shadows underneath a mysterious skyline. Their self titled debut just came out this week courtesy of Sub Pop. 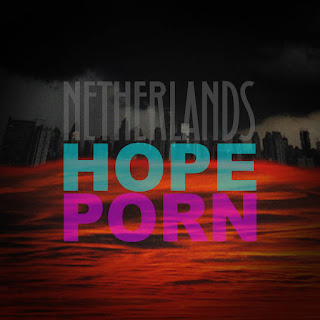 If you are not familiar with the monster rock n roll machine that's known as The Netherlands then you have seriously been missing out. From the opening riff of "Fakir Mintas" you will be enlightened to their brand of relentless mayhem. Led by the always prolific Timo Ellis "Hope Porn" is fueled by Ellis's crushing guitar tones and manic vocals along with Ava Farber's spaced out synth bass tones and the punishing drumming of John "Moon Boy" Willis. "The Moon Boy Swing" is based on a heavy groove with dark atmospherics that loom over top and give it a euphoric like vibe. "Negative Likes" features a pounding rhythm that literally never lets up while "A New Hope" is like a lost anthem to a humorous yet introspective sci-fi film. Just when you think it can't get any weirder, any heavier the E.P. ends with the brain scrambling madness of "Rewild" which sounds like a mix between Mahavishnu Orchestra, The Melvins and The Brothers Johnson. Another incredibly intense and powerful release from one of my favorite bands. 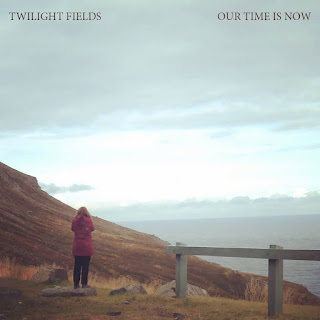 I'm really impressed with this brand new album from Canadian ambient/dream psych outfit Twilight Fields. Their lush vocals and breathtakingly beautiful soundscapes make for some of the most heartfelt music you will hear anywhere and their musicianship is virtually off the charts as each instrument lays perfectly in the mix. Lead single "When I Saw You" is absolutely stellar as it's bold stance and atmospheric layers give it an epic feel. "Tell You" is another stand out number that creates an other worldly environment as it's shimmering guitars and vibrant nuances wash through your head like a dream. It's uplifting spirit and rolling bass line are sure to draw you in while the dirge driven force of "Waiting" adds a bit of danger to the record. "I Know You're Out There Somewhere" has a bit of a Mercury Rev and Flaming Lips vibe to it that meshes well with other tracks like the cosmic "Galaxies Turn", the delicate "My Mother" and folk based "She Remembers". The album closes with the elegant sounds of "For Those Who Have Loved In Wartime" which serves as the perfect ending to an album that's top notch from beginning to end.

Posted by Custom Made Music at 1:26 PM