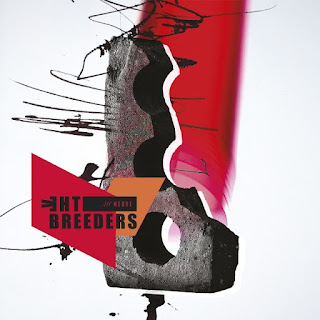 Loving this new track from the upcoming Breeders album "All Nerve". "Nervous Mary" is full of all the amazing things that make this band so good. From the infectious vocal harmonies, to the driving beat and hypnotic guitar melodies this track is pure gold and I think it's safe to say they have never sounded better. I can't wait to take in the full album which will be released on March 2nd courtesy of 4AD. 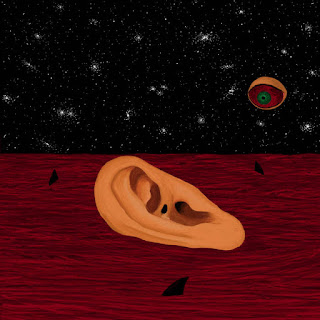 Daniel Ruiz has accomplished quite a bit over the last few years both as Weinf and now under his own name. His latest track "Meet the Crimson Woman at the Dawn Café" is highly dynamic and highly intricate as the level of musicianship he displays is off the charts. It's a mysterious number that has a bit of a sinister element to it that recalls the likes of Morphine, The Birthday Party and classic Jazz. Can't get enough of this one. 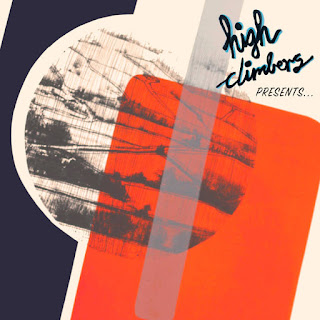 "Maine - Air Traffic" is the first solo effort from High Climbers member Mike Robertson which he recorded to celebrate his temporary departure from Bristol. The albums nine songs are gentle yet haunting, simple yet complex and overall pretty intense at times. The intricate yet laid back guitar sounds fill out most of the music while Robertson's voice does a tremendous job at telling his stories. "Can You See It" comes off like post Barrett era Pink Floyd if it were produced by GBV's Robert Pollard while "Good Go Up" and "Preoccupations" are two of my other favorite songs from the record as their heartfelt presence and cathartic stance really get me with each and every listen. A remarkable effort overall that I hope is the first of many. 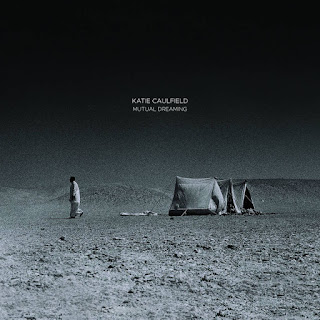 The slow dirge driven feel of this track draws you into a musical black hole that's fueled with relentless passion and menace while still keeping a sense of structure around all the chaos. Katie Caulfield are actually a 3 piece band from Poland made up of Michał Piech [Okide]on Drums, Katie Hurdles on Guitar and Vocals and Paweł Tasak on Bass and together the group put a mean spin on the noise rock genre with intricate rhythms and pounding percussion. The track is taken from their latest album "Mutual Dreaming" which is an amazing seven track release that's sure to delight fans of bands like The Dazzling Killman, Zeni Geva and Glazed Baby to name a few. Do yourself a favor and blast this one loudly. 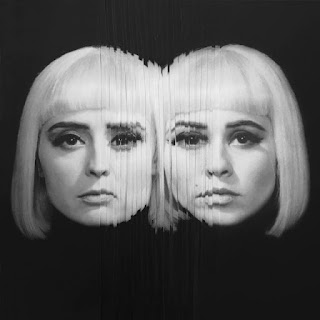 Lucius are one of my favorite bands and this cover of Tame Impala's "Eventually" is astonishingly good. Taken from their latest acoustic E.P. "Nudes", Jess Wolfe and Holly Laessig's dynamic voices sound as stellar as always while the music is soothing, atmospheric and warm. "Nudes" will be available March first from Mom + Pop Records. 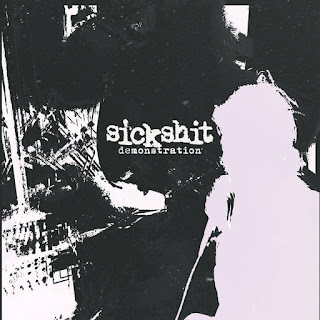 New Jersey based hardcore/punk unit Sick Shit are the best hardcore band I've heard in years. The tracks on this cassette clock in at less than 2 minutes but they get a lot done in that little bit of time as the crushing spastic beats, bulldozer guitar riffs and manic sounding vocals never let up. They bring a refreshing take on the hardcore punk genre and hold absolutely nothing back in the process. Get into it.