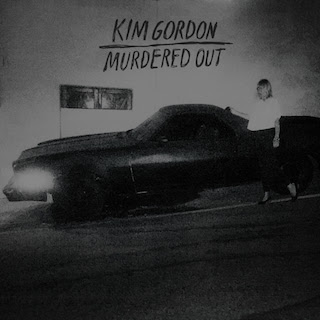 Backed by a thunderous bass line and undeniably dangerous appeal, Kim Gordon's debut solo single is an infectious barn burner that harnesses a spirit that is primal and raw. Gordon says "When I moved back to LA, I noticed more and more cars painted with black matte spray, tinted windows, blackened logos, and black wheels. This was something I had occasionally seen in the past, part of lowrider car culture. A reclaiming of a corporate symbol of American success, The Car, from an outsider’s point of view. A statement-making rejection of the shiny brand new look, the idea of a new start, the promise of power, and the freedom on the open road. Like an option on a voting ballot, "none of the above.” The tracks hypnotic beat comes courtesy of Warpaint's Stella Mozgawa and guides you through the wash of relentless noise and audio experimentation that flourishes behind Gordon's draw dropping vocal attack. "Murdered Out' is absolutely crushing and certainly one of my favorite tracks of the year 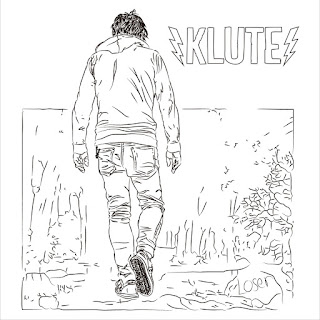 A brilliant dose of power pop/punk rock out of Ferrol, Spain that brings to mind the likes of The Replacements, The Parasites and Jawbreaker. The driving spirit of "Loser" sets things off with it's straight forward beat, melodic hooks and catchy vocal cadence giving it all the makings of an anthem. "If You" is another guitar based rocker, full of big riffs but with a more melancholy feel while "Sick To The Bone" harnesses a nice balance of grit and rock n roll swagger that will have you singing along in no time. The quick pace of "1998" rounds out the E.P. in fine form and leaves me wanting more. This band is for real!!! Get into it!!! 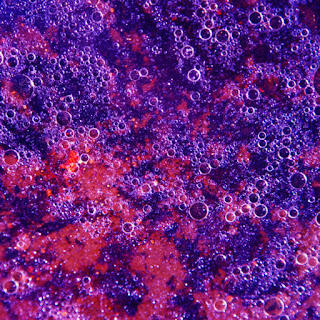 Lime Forest is the brainchild of Urbana, Illinois musician Rick Sniegowski. His debut album is an incredible collection of psychedelic fueled indie rock fittingly titled "Like Liquid". Opening number "Over And Over" lifts you up from the very beginning as it's shuffling beat and rolling bass line lay the foundation for an infectious blend of colorful guitar tones and captivating vocals. The comforting feel of "Black Sheep (Unread)" mixes in ambient dynamics alongside the bands blend of stellar songwriting and top notch musicianship, while tracks like "Fires" and "One More Year' channel the likes of Mercury Rev and The Flaming Lips with a slight touch of 70's glam rock flair. "Do You" is a truly beautiful example of cleverly executed indie pop with it's catchy melodies and hook filled chorus. The acoustic based "Melancholy Mermaids" closes out the album like a cinematic setting sun that leaves things feeling optimistic and warm. A remarkable record from beginning to end!!! 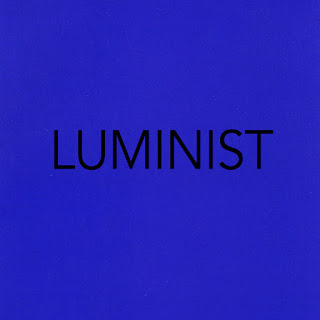 Led by the soothing voice and guitar work of founding member Ross Gallagher, Brooklyn based Luminist deliver well on their S/T debut E.P. "Pirouette" has a feel good vibe to it as it's light breezy approach is very inviting and it's swinging beat and delicate tones offer a cozy appeal. The laid back style of "Infinitely" creates a moving mood that radiates with passion as it's simple structure and dynamic vocal range are nothing short of stellar. The dark spirit of "Drearing" really caps things off in grand fashion. It's spectacular arrangement and mysterious feel make it down right haunting at times. It's also got some of the most inspiring vocals you will hear anywhere as Gallagher really takes his performance to the next level with every word he sings. A promising effort that will hopefully be followed by more music for years to come. 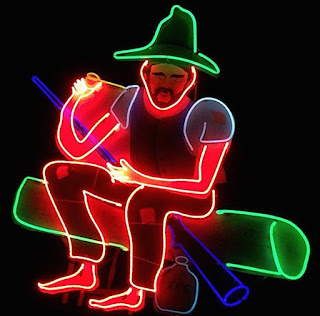 Loving this heartfelt E.P. from Montreal indie rock unit Massolit. Things start out with the inspiring sounds of "Fabergé" which begins with a grayish mood that brightens quickly into an uplifting blast of intricate guitar driven rock that radiates with beautiful energy. "Faraday" is a delicate number with rich arrangements and features some impressive percussion sounds and captivating tones, while "Western Flyer" is a brilliantly crafted instrumental. The phenominal range of "Blank On Blank" bring things to a climatic end as the band take their world of atmospheric guitars to the next level. It's an astonishingly gorgeous track full of underlying grit and menace. A most excellent E.P. from one of my favorite new bands. 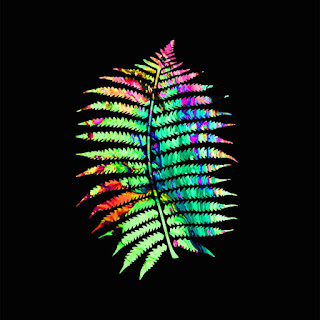 Los Angels based band The Psychic Ferns debut E.P. is a crushing blast of fuzz fueled guitar wizardry and hypnotic vocals that delivers from beginning to end. "Orca" gets things going with a flourishing swell of backwards guitars that give way to a swinging groove supplied by the bands top notch rhythm section. "Knew New" is backed by a chunky riff, pounding percussion and a heavy space rock presence while "Astral Ground​/​/​Re​-​Emerge" is a freight train of cosmic sludge and doom. The highly technical style of "Far Out Trout" blends classic rock tones with a variety of dirge like runs and shows off the bands remarkable musicianship at it's best. The lighter flair of "Null Time" offers a more psych pop approach before the hard hitting groove of "Watermouth" leaves you lying in the dust once again. A well executed first effort sure to punish your speakers with doomed out, riff rock bliss.