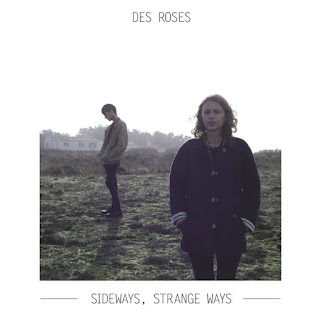 French dream-gazers Des Roses paint a delightful wash of mind bending sounds on their latest E.P. "Sideways, Strange Ways". Opening number "Tell Me When, Tell Me Where" is full of shimmering atmospherics and breathtaking dynamics. The dual vocal delivery and experimental noises are simply beautiful and maintain a level of elegance that is second to none while the organ fueled sounds of "N.P.S" carry you to the realm of another dimension with it's cinematic presence and delicate tone. The E.P. is capped off by the ten minute epic known as "Atlas // Marie Love" which is a cold mix of Cure style guitar work, angelic vocals and a doom-like presence backed by a twisted pop hook. Overall a brilliant release that blends elements of shoegaze, goth and synth pop into a unique and original sounding framework. 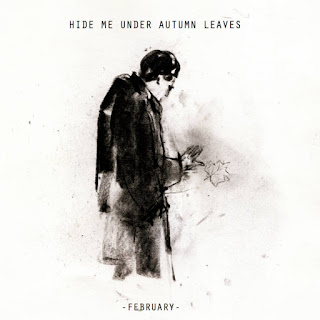 The debut single from the Czech Republic based indie rock unit February is nothing short of stellar. You could even say the band has crafted an anthem here as the track is full of uncharted energy matched by an inspiring pop hook that is sure to have you singing along halfway through the first listen. It's dreamy guitar textures and ethereal mood are like a warm blanket on a cold winters night. B-side "And The Birds They Sing To Us As We Walk Home Tonight" is a shuffling guitar based track that has a "feel good" vibe packed with plenty of energy and swing. Looking forward to great things from this band in 2016. 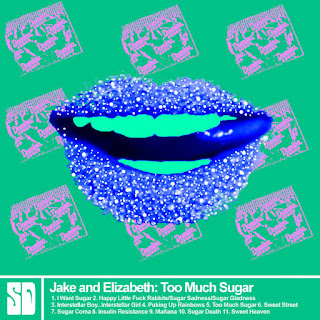 I was blown away by Jake & Elizabeth's 2015 single "Gimme The Stars" and can't explain how excited I am about their new album "Too Much Sugar". Opening track "I Want Sugar' starts things off with a bang as it combines a wandering rhythmic feel with thunderous guitars and a soothing vocal delivery sure to make you melt. "Happy Little Fuck Rabbits​/​Sugar Sadness​/​Sugar Gladness" launches frantic industrial beats with shimmering tones and at times feels like it's taken you on to the set of a Tim Burton film while "Interstellar Boy​.​.​. Interstellar Girl" has a breezy almost tropical feel to it that's full of atmospheric bliss. The chaotic keyboard driven "Puking Up Rainbows" really adds a twisted psychedelic spin on things before giving way to the peaceful tones of "Too Much Sugar". The acoustic based "Sweet Heaven" closes out this phenomenal release in fine form with it's delicate touch and inviting presence. Top to bottom "Too Much Sugar" is an album that never lets up and has all of the ingredients of a true dream pop classic. 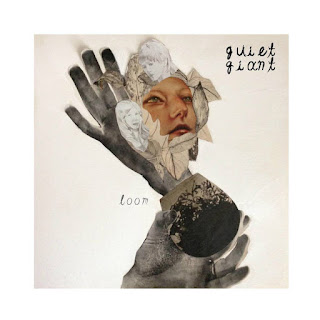 Based in Bethel,Connecticut Quiet Giant impress on their debut album "Loom". Driven by Danielle Capalbo's extraordinary vocals and the cinematic style of guitarist William James the band present 12 well crafted songs that project a spirit of adventure and hope. Opening track "Cathedral" is an uplifting number that moves through several waves of moody territory that take me back to the heyday of college rock radio. "A Long Glow" is backed by the thunderous rhythm section made up of bassist Robbie Vozza and drummer Jared Thompson. It's a colorful track that at times reminds me of Belly and The Darling Buds, while "Grey" is an infectious offering full of highly textured guitars that make it one of the albums stand out tracks. The band mix things up a bit on "Strange Thing" with it's ambient opening and slow laid back demeanor that builds into a blast of intense and seductive rock n roll. "Come In Last" and "Youngest" might be the darkest tracks of the album. Both are incredibly well written and have "Cowboy" like guitar tones that come in at the perfect times and really push the songs over the top. Simply put "Loom" is a gem of an album that you should be listening to RIGHT NOW!!! 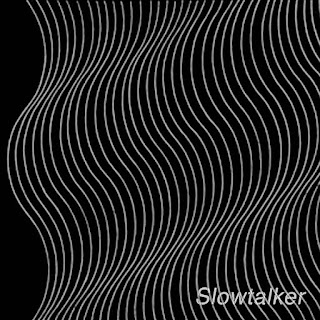 Loving this raw stripped down demo from this new Nashville based post punk unit. Lead off by the heart pumping sounds of "Brick" the band blends a wash of noise fueled guitars with brilliant melodies and an enthusiastic vocal attack. "Blooming" is more psychedelic and hypnotic in tone and harnesses a ton of energy with it's pounding drum beat and vibrant guitars. I can't help but feel like this is a band who are quickly developing into something great. A magnificent combination of angst and beauty. 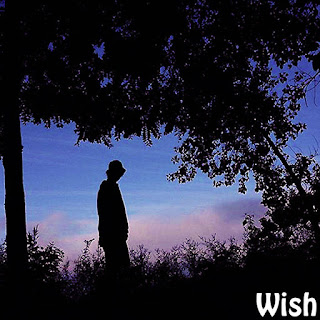 Montreal based band Wish offer up a delightful effort on their latest E.P. "Psychedelic Music In Your Mind". The light, blues oriented guitar sounds of "Into The Water" set a solid foundation that's both inviting and mysterious. "Money Has Taken Over Me" is a folk based acoustic number that echoes the spirits of Syd Barrett and Donovan while "The Third Is Coming" has an eclectic "left of center" aspect highlighted by some eerie guitar work that will send shivers down your spine. The vocal harmonies on "The Third Is Coming" add an even cooler dynamic to things as the band delve into elements of soul and bluegrass music while still maintaining it's spaced out form. What I like most about Wish is their ability to create a mood and build on it. They take a style that may be familiar to many and stretching it down a path that is all their own. A remarkable release that leaves me wanting more.