Lionel Richie Honored As Musicares Person Of The Year 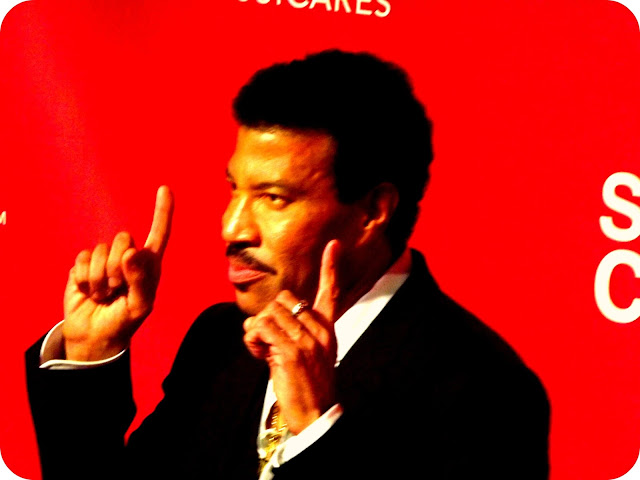 Musicians, Producers, Actors and Friends came together at the Los Angeles Convention Center on Saturday February 13th to honor Lionel Richie as Musicares 2016 "Person Of The Year". Musicares provides a safety net of critical assistance for music people in times of need and the event was a benefit to raise money for the organization.

"I'm really very proud of this," said Richie. "As far as I'm concerned, this is the highest honor in our music business because it means you have a career. You've survived the journey, if you will. The people who have been there defy categories. When you say Barbra Streisand, Bob Dylan and Paul McCartney — are you kidding me? When I got in this business I wanted to be like them. When you get recognition like this, it's everything. It really is the top of the mountain when it comes down to what your industry gives as recognition for great work, and the opportunity to help raise funds to sustain MusiCares' critical safety net of programs for members of the music community is momentous to me." 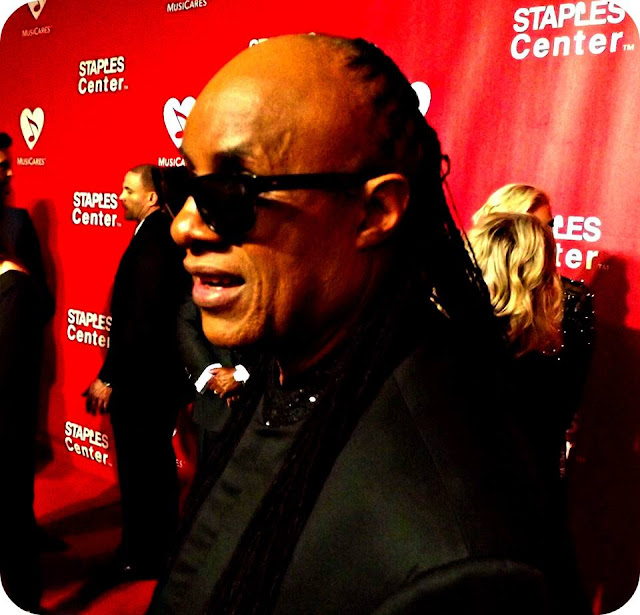 Next the legendary Stevie Wonder put his own incredible stamp on the timeless "Three Times A Lady" which brought the audience to their feet. However the surprise performance of the night came from Foo Fighters front man Dave Grohl who offered up a heart warming performance of Richie's 80's pop hit "You Are" that got Lionel out of his seat dancing and singing along with much delight. .

Overall the evenings festivities raised more than 7 Million Dollars for Musicares, which is a record for the event. You can learn more about Musicares at www.grammy.org/musicares

Posted by Custom Made Music at 1:45 PM