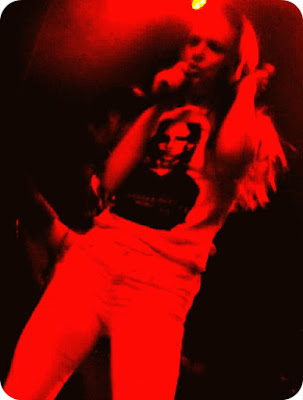 It was a fun atmosphere this past Wednesday at The Fonda Theatre in Hollywood, as Juliet Lewis, Courtney Love, Sarah Silverman, Mark Ronson, Alison Mosshart and others gathered to celebrate the music of Fleetwood Mac and raise money for The Sweet Relief Musicians Fund and The Sweet Stuff Foundation, Both organizations help the musical community and their families with the vital elements often overlooked during periods of illness and disability. You can find out more about them at sweetrelief.org and www.thesweetstufffoundation.org 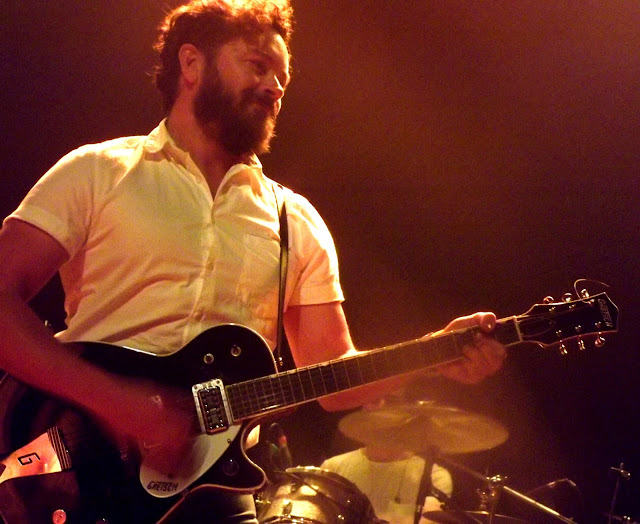 Early highlights of the evening included a stellar rendition of "Hold Me" performed by LA folk duo The Pierces and Adam Busch, Bijou Philips and Danny Masterson's vibrant showmanship during "Second Hand News".

Later, Will Forte and Karen Elson put a humorous spin on "Stop Dragging My Heart Around" that kept things loose while performance of the night honors went to Juliet Lewis as her energy level was second to none during her crushing version of "Stand Back" which brought a thunderous round of applause from the crowd .

Sarah Silverman's,charming comedic style shined bright during her performance of "Go Your Own Way" which paired well with the grit and intensity added by guest guitarist Butch Walker, while Courtney Love made her presence felt with her captivating rendition of"Silver Springs". 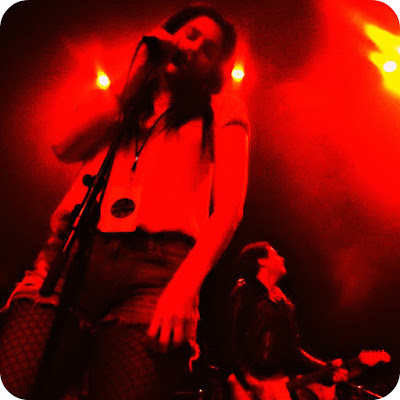 Things heated up once again during Alison Mosshart and Marc Ronson's action packed delivery of "Dreams" followed by a rousing performance of "The Chain" featuring Mosshart, Perry and Etty Farrell and KT Tunstall. The show closed out with most everyone coming back out for a rousing finale of "Don't Stop" that sent everyone home felling good. 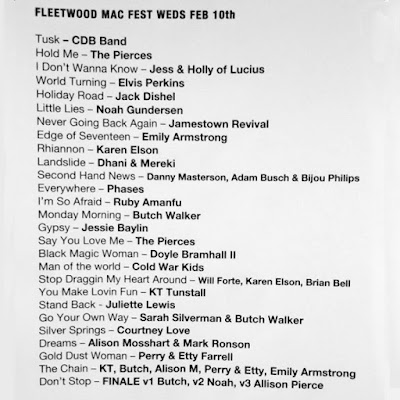 Posted by Custom Made Music at 1:28 PM