"Five For Friday" with Lauren Grubb of To The Wedding 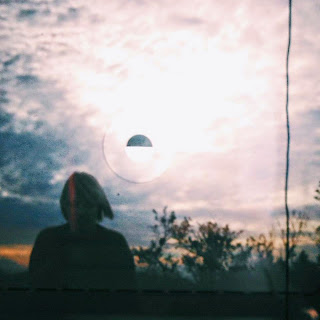 Based in Oakland and headed by vocalist/guitarist Lauren Grubb, To The Wedding create lush soundscapes that combine elements of Dream Pop, Shoegaze and psychedelia. The spectacular "Silver Currents" E.P. has been in regular rotation here at CMM headquarters for several months. Lauren shares some of her favorite songs in this weeks edition of "Five For Friday" but first enjoy the epic sounds of "Come Down".

I'm a big fan of Will Oldham and his multiple monikers. It's cool that he gets to re-imagine his own songs under each of them.

My recent obsession. I saw him in San Francisco and was completely blown away. So much emotion.

Amazing songwriter and performer. I saw him for the first time opening for Low and cried during his set. Fan for life after that.

A fellow bandmate introduced me to Slowdive when I was about 19 and I was quickly enamoured by everything that I could find by them. There was a time when I was listening to Just For A Day every night as I fell asleep and in that time I wrote the song Silver Currents. So, Definitely the most obvious influence but also just an amazing band. The only other band that has had such an immediate impact on me has been Pink Floyd.

This guitar line is incredible. One of my absolute favorite bands that I would love to see live but probably won't. However, Slowdive was on that list and that wish came true.