5 for Friday...5 Songs To Jump Start Your Weekend

It's Friday August 15th and what better day to start a new feature called Five for Friday. Each Friday one of our favorite musicians will present 5 songs to help jump start your weekend. The 1st batch of tracks is chosen by myself CMM creator Dave A. and I've even included original artwork I created to accompany each song. So here it goes. 5 songs sure to put some fresh fragrance on your Friday...

"Star Power" the 3rd track off Sonic Youth's 1986 album "Evol", sets a foundation for roughly 25 years of amazing music. Kim's vocals and the dual guitar attack of Thurston & Lee provide some of the most haunting sounds one may ever hear. I still get a slight chill every time I listen to this. "Star Power" is also one of the 1st songs to feature Steve Shelley on drums which in my mind makes him to Sonic Youth what Barry Windham was to legendary wrestling group The Four Horseman. 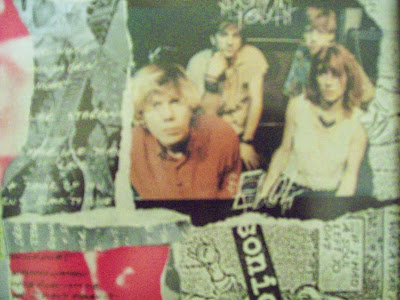 So my neighborhood buddy and high school band mate Scott Brewer and I discovered Dinosaur Jr around 1989. "Bug" was an underground favorite of the college kids just a few of years older than us and when we heard "Freak Scene" on the old 92.1 radio station out of Moyock N.C. we became instant fans. Soon I got a copy of "Your Living All Over Me" and was immediately blown away. The guitar playing was like nothing I'd ever heard and my mind has never been the same after hearing the "sounds like his amp just exploded" part at the 1:10 mark in "Kracked". 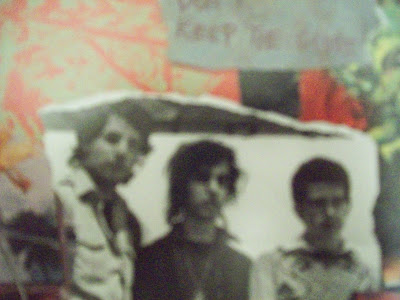 Dove we're a crushing rock n roll band from Tampa Florida. I had the pleasure of seeing them live multiple times and they never disappointed when punishing audiences with their bone crushing, hook filled songs. The track "Twenty Three Twelve" is a great representation of Dove at their peak performance. This live photo was taken by my buddy Chris Reid at the Blue Plate in downtown Norfolk circa 2005. 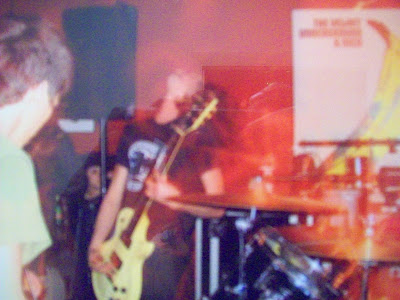 I've said it time and time again. If aliens came down from space and asked me what rock n roll was I'd say AC/DC and then I'd play them this song. Hands down these guys are the greatest rock n roll band of all time. 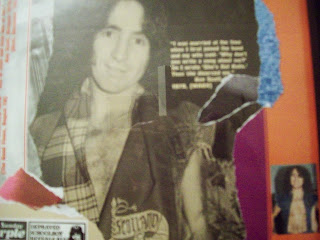 From their breakout album "Moon Safari" this song has made a long lasting impression on me as I've always been captivated by the textures and atmosphere the band create throughout the track. Enjoy this footage from their live performance on KCRW. The photo collage includes a reference to Echo and the Bunnymen and the "Return Of The DJ" comp series because to me it simply made sense. 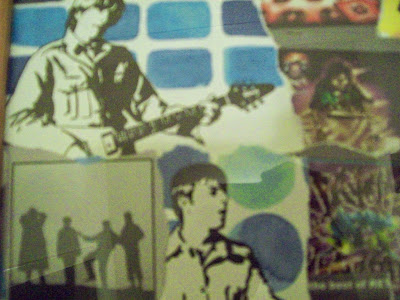 Posted by Custom Made Music at 7:08 AM