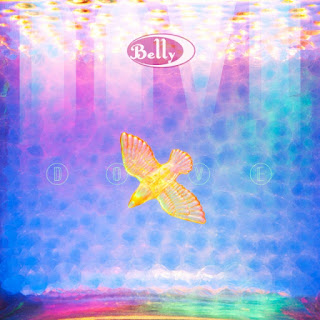 I'm so excited about the upcoming Belly album set for release in May. "Dove" is their first full length record in 23 years and lead single "Shiny One" glows bright as beautiful vocal harmonies and intricate riffs create a dreamy wash of infectious psychedelic pop. When reflecting on the making of the track founding member Tanya Donelly said "‘Stars Align’ was a dark horse that we kept coming back to in the writing stage of the album, reinventing and restructuring it. It was nearly left behind a couple of times, but we knew we could get this one to a good place if we kept at it, and it finally came together in the 11th hour before recording. This has been one of my favorites, even in its awkward stages, since Tom sent us his first version of it." The band will play a couple of east coast shows in May followed by a U.K. tour in June and more U.S. shows in the Summer and Fall. 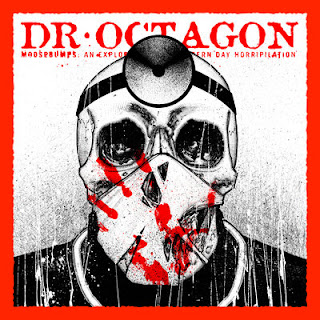 In case you missed it Dr Octagon is back and their new album "Moosebumps: An Exploration Into Modern Day Horripilation" will be released next week. The group stars Kool Kieth as his even weirder alter ego DR. Octagon alongside turntable master Qbert and producer Dan The Automator. The albums latest single "Flying Waterbed" is a smoothed out psychedelic soul number that features a sea of orchestral samples, a booming bass line and fluttering percussion that paints a beautiful base for all of the demented and otherworldly rhymes that Dr Octagon is known for. The group is putting on a special record release show next Thursday April 6th at The Brooklyn Bowl in NYC with special guests Handsome Boy Modeling School. 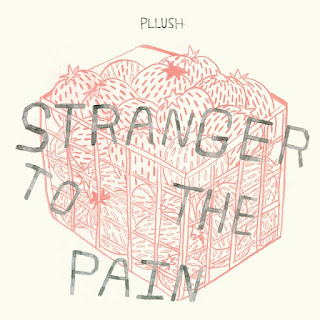 I'm blown away by the intensity of the vocals and the rich instrumentation featured on the latest single from Bay Area based band Pllush. There's a nice balance between delicate and gritty as the track has this warm pulsating drive to it that just feels right. From it's charming piano part to the shuffling beat and subtle country undertones this song simply has it all and I can't get enough of it. The bands new album "Stranger To The Pain" will be out June 8th courtesy of Father/Daughter Records. Don't miss out on this one. 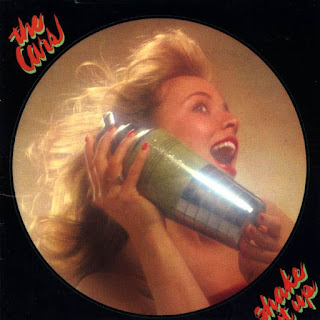 The Cars "Shake It Up" Demo (Rhino)

So Rhino Records is continuing it's deluxe reissue series of all The Cars albums and each have an extensive amount of bonus tracks including demo versions of many Cars classics including this undeniably fun version of "Shake It Up". The demo was recorded sometime in the late 70's and eventually appeared on the album of the same name and reached #5 on the U.S. singles charts. The "Shake It Up" reissue is available today and also includes an early version of "Since You're Gone" and a remix of "I'm Not The One". 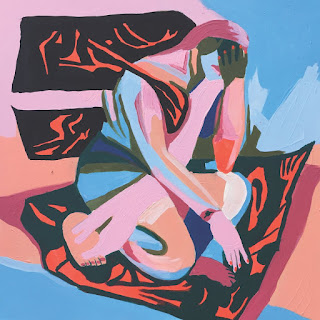 Oakland based post punk unit Wax Idols once again show off their ability to write incredibly melodic and catchy songs with underlying bits of doom and gloom. "Mausoleum", the latest single from their upcoming album "Happy Ending" is fueled by a driving beat and bass line alongside layers of chiming melodic guitars and Hether Fortune's captivating vocal performance. When discussing the video the band recently made for the track Fortune says "We made this video ourselves with our friend Dalton Townsend and an old Sony Hi8 camcorder. The Monty Python-esque shenanigans are meant to stand in contrast to the bleak environment and subject matter of the song: life carries on after tragedy, but even though you learn to live with the pain of loss, it never really goes away. “Mausoleum” is a song about that feeling — when a memory or random experience has you unexpectedly thinking again about a loved one, and it almost feels like they’ve come back, just for a moment." Happy Ending is set for release May 16th on Etruscan Gold. 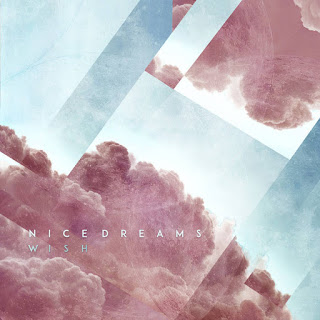 Montreal's Wish return with an incredibly beautiful new album fittingly called "Nice Dreams". The title track is an acoustic based number full of vibrant, swooning vocals and ambient soundscapes which sets the pace well. The experimental sounds heard throughout "City" create a whirlwind of colorful tones alongside a cagey and haunting like stance while the upbeat spirit of "Alive" really puts the record over the top with it's free spirited vibe. Other highlights include the mysterious nuances found in "Lucid", the cosmic undertones of "DeepSlea" and the delicate presence of "Fall". Overall "Nice Dreams" is a stellar record with amazing production and top notch musicianship across the board. It's certainly a record that takes you places, almost like a tour of an unknown world. Highly recommended.

Posted by Custom Made Music at 2:55 PM