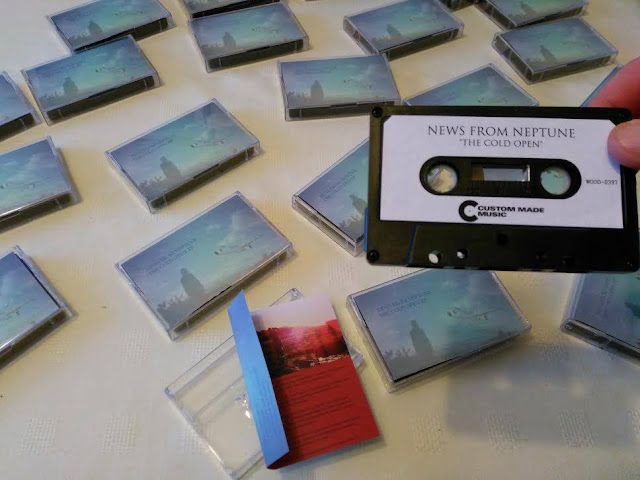 NEWS FROM NEPTUNE "THE COLD OPEN" CASSETTE OUT NOW!!!

News from Neptune is the solo alias of Wirral-based musician David Miller, a multi-instrumentalist who has gathered a considerable stash of home-recorded material over the past decade, as well as writing and recording for a number of local projects. CMM are so excited to announce the release of his debut E.P. "The Cold Open" as a limited cassette. Miller has really carved out his own musical style that perfectly merges elements of more traditional compositions with experimental madness. The E.P. is a truly delightful and inspiring work of art and you can pick one up now at www.custommademusicva.com 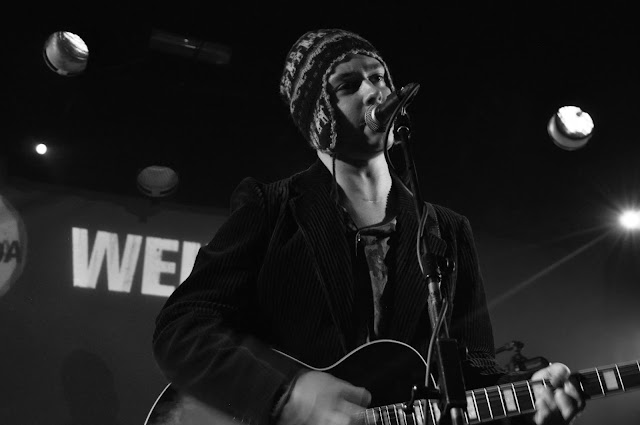 WEINF RELEASE VIDEO FOR "CAREFULNESS AND OTHER BAD ADVICE"

Barcelona based indie unit Weinf have released a video for their latest single "Carefulness And Other Bad Advice" from the bands latest album “Purple Bird and Other Strange Songs” which is out now on CMM. Drawing influence from the likes of Morphine, and The Velvet Underground Weinf create the perfect eclectic mix of jazz and psychedelia. The band are playing a round of shows all over Spain throughout the month of May. Find out more at facebook.com/iamweinf 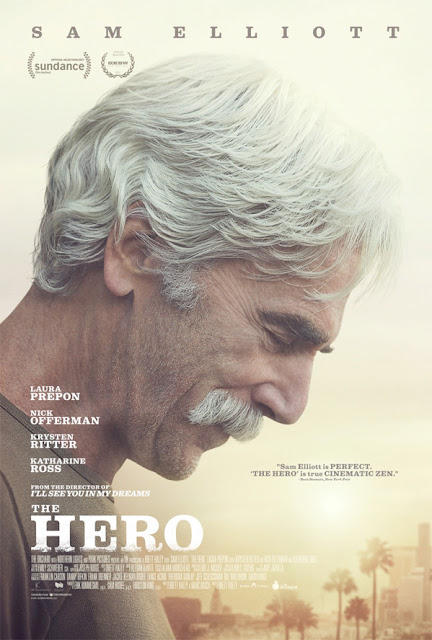 SAM ELLIOT STARS IN "THE HERO".

Here at CMM we love all things Sam Elliot. From his role as legendary bouncer Wade Garret in Roadhouse to playing "The Stranger" in The Big Lebowski it's always inspiring to hear Sam's trademark voice and see his "salty" smile. In "The Hero" Elliot plays Lee Hayden,an aging Western icon with a golden voice who's best performances are decades behind him. The film also stars Laura Prepon (That 70's Show/Oranage Is The New Black), Krysten Ritter (Breaking Bad/Veronica Mars), Nick Offerman (Parks And Recreation), and Katharine Ross (The Stepford Wives). The film had its world premiere at the Sundance Film Festival back on January 21st and will open in theaters on June 9th. 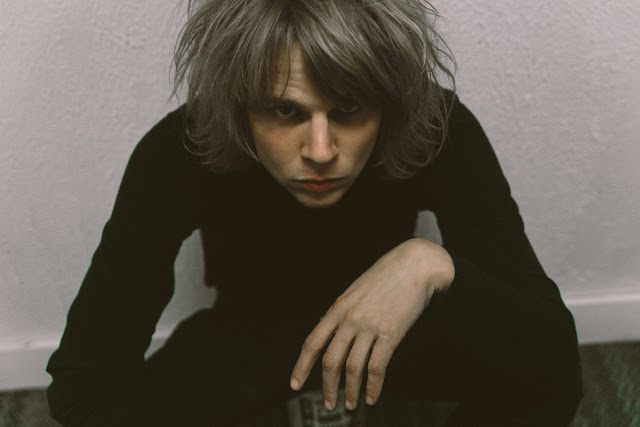 Last year I fell in love with Kyle Craft's debut album "Dolls Of Highland". This week Craft released this impressive rendition of the late great Leonard Cohen's classic "Chelsea Hotel #2". Reflecting on the track Craft stated. “Chelsea Hotel #2, the way Cohen delivers it, it’s through a window into another time and the further we get into this thing, the future, the more I feel like a stranger. When he died, I felt very alone…as I’m sure many people did. The song is for him, for Patti Smith, for Dylan…for everyone who inspired me to write and for a time and place that seems so foreign now.” Craft plays the Mercury Lounge in NYC on May 15th and continues to work on his next full length due out in 2018.

Posted by Custom Made Music at 1:41 PM