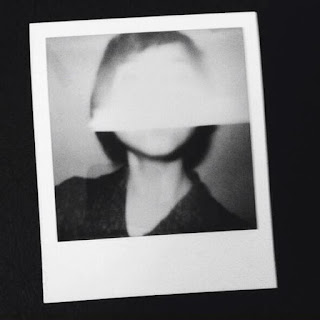 Alina Labour offers up this collection of demos that carry a deep, colorful, psychedelic tone. The Santo Domingo based musician starts things off with an intro titled "A Different Type Of Youth" which features a slow dirge driven guitar riff that's full of atmosphere and intensity while "Madness" showcases Alina's mysterious vocal style that looms over top of a simple section of reverb drenched notes. Things get even more ethereal on "Constellations Of Love" as this spaced out track sounds like it was recorded on a far away planet and is being beamed into space in hopes of finding some type of life forms that may be out there to enjoy it's beautiful sounds. Overall this is a very unique collection of demos that harness plenty of experimentation and set them apart from the norm. Looking forward to hearing more of Alina's musical universe on her next release. 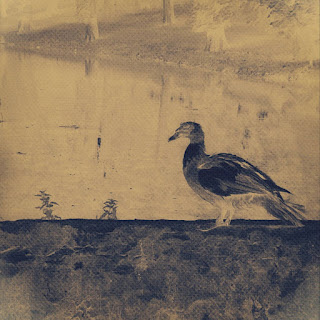 Nottingham England area composer Ben McElroy shines on his latest E.P. "Bird-Stone". A wave of organic sounds fill the opening moments of "Surely There Are Worse Things". It's heart warming sea of strings and wandering sonic textures are backed by a jovial sense of rhythm and an enlightening spirit that quickly sweeps you away. "The Brightness Surrounds" makes me think of falling leaves in autumn while the ambient droning feel of "Bernie's Army" also features a passionate vocal cadence that is both primitive and cinematic. "This Was The Day" is much more laid back as the tracks wandering sound manipulations are some of my favorite aspects of the E.P. while closing piece "He said "life is a question, but don't let them hassle you for an answer​." really focuses on McElroy's beautiful string playing abilities as cello, viola and violin all seem to be represented here. "Bird-Stone" is a truly brilliant release that takes a non-traditional approach to familiar instrumentation. Splendid from beginning to end 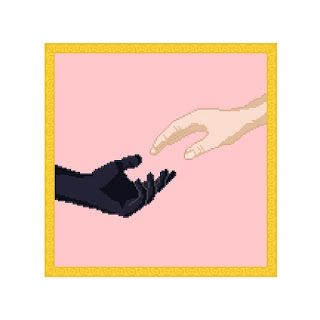 Charlotte North Carolina duo Colic impress on this brand new three song E.P. First and foremost the vocal harmonies of Jimmy Turner and Meghann Dyke are one of the pair's biggest strengths as their voices sound amazing together. There's also a bit more bite to the guitars this time around as a bolder, more gruff riff leads the attack during "Hound". It's a number with plenty of menace that paints a picture of mystery and danger. Although track two is titled "Dark Water" it has a bit more of a glow to it as it's stirring tones and shuffling beat are absolutely stellar while "2 Sided" has more of a twang to it and a more melancholy demeanor. Another intriguing and well rounded release from this inspiring up and coming twosome. 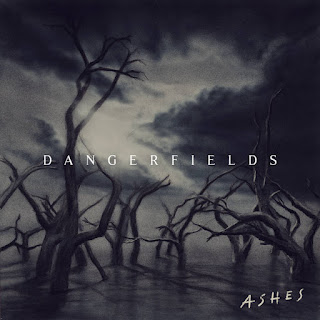 Dangerfields infectious post punk sound shines bright on their latest E.P. "Ashes". The moody mix of "Melting Candle" leans towards the world of The Cure, Echo & The Bunnymen and The Fall. It's the type of track that takes you back to the glory days of college rock radio and 120 Minutes. A burst of noise leads off "Aquarius (Grey Area)" which quickly gives way to a melodic, upbeat riff that's backed by a driving beat and punchy bass line and delightfully melodic guitars. The energy levels stay on high throughout the glistening sounds of "Dilute" while "Ghost" moves much slower and with a darker, gloomier appeal. Dangerfields are a top notch band who blend incredible musicianship with clever songwriting and beautiful atmospherics to make an excellent E.P. sure to satisfy fans of melodic, post punk rock n roll. Highly recommended 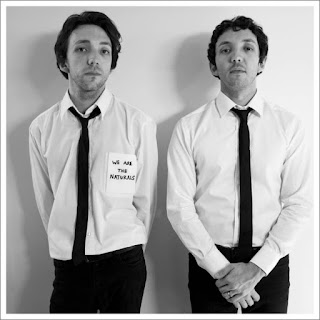 The Naturals "We Are The Naturals" LP (wearethenaturals.bandcamp.com)

Australian power pop unit The Naturals bring it on their latest effort "We Are The Naturals". It's 100% no frills rock n roll with brilliant vocal harmonies and strong links to the early days of The Beatles and The Who. The pounding drums and pumping organ on "I Don't Need A Car" get things moving right out of the gate while "Billy" has one of the most infectious guitar riffs you will hear anywhere. The blissful pop hooks on "Mary Go Round" are simply second to none as it's 60's inspired choruses are sure to have you humming along in no time. Other highlights of this twelve song LP include the dance inducing Pretty Young", heartfelt tone of "Only With You' and the garage rock feel of closing number "F.R.I.D.A.Y.". I really can't get enough of this. A real rock n roll album for fans of real rock n roll. 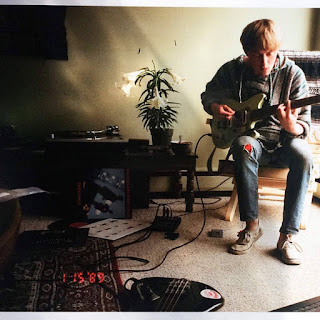 Alright!!! A new E.P. from Tonals is just what I need. "Smog" is a quick paced, hook filled masterpiece that's sure to brighten your day. It's pulsating bass line and crisp guitar leads work great alongside it's uplifting vocal stance. "Hitchhiker" also has a bit of bounce to it as it's three chord melodic structure and vibrant drum machine make it an instant new favorite. Another amazing release from one of the most inspiring artists in the underground scene.