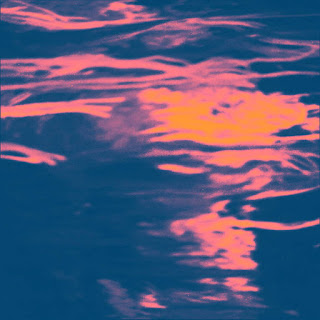 Based in London Ancient Lake offer up a colorful collection of cinematic songs on their self titled debut E.P. The gliding feel of "East River Bend" sets the pace with it's sparkling tones, radiant vocals and rich shoegaze nuances. It takes you back to the late nights watching 120 minutes in the early 90's but puts a modern spin on things that gives the band a sound all their own. The more easygoing "Second Skin" creates a lulling mood that moves nicely alongside it's shuffling rhythm while the jangling guitars that flow throughout "Empty Like Valleys" are truly second to none. An impressive and beautiful debut from beginning to end that leaves me wanting more. 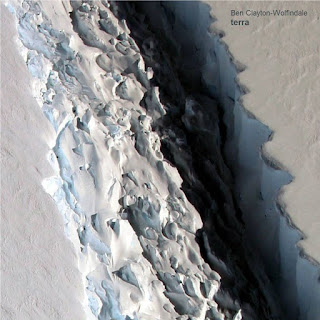 The dynamics and raw creativity shown on this phenomenal debut from English experimental composer Ben Clayton-Wolfindale is truly off the charts. From the gritty textures of opening piece "Larsen" to the pulsating rhythm of "Forecast" you never know what kind of sonic twist or turn you will be in store for. The dirge driven undertones of "Weary" carry an enigmatic element while the warbling stance of "I Want To Live on Another Planet" showcases an even wider array of expressive tones. Reflecting on the album Clayton-Wolfindale says "So terra is a comment on the unshakable feeling that the fundamental plates of our planet and societies are splitting apart. It begins in the fracturing, frozen fogs of the Larsen ice shelf and ends with my elegy for the profoundly sad passing of Leonard Cohen - one of my heroes. In between, I try and give a snapshot of life's multitude of other stresses and strains, hopefully with enough humour to prevent it become a slogfest,". Overall "Terra" is a compelling collection of incredibly inspiring work that I simply can't get enough of. 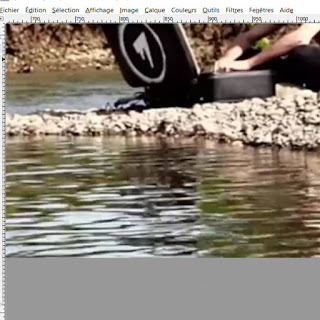 Gaspard Hers execute a primal dose of experimental madness on this brand new E.P. "Spots". It's a listening experience that moves through a variety of colorful waves beginning with the haunting tones of "Le Petit Royaume" which takes you down a dark and mysterious pathway of the unknown. The tribal like sounds of "Dub Party" and ominous demeanor of "Tennis" both evoke a calming meditative mood as it's spaced out stance and sheer intensity enhance this captivating journey while closing number "Ambience Fete" delivers a spellbinding collage of relentless percussion and unpredictable allure . Simply put "Spots" is a seventeen minute odyssey sure to delight fans of mind expanding, exploratory soundscapes. 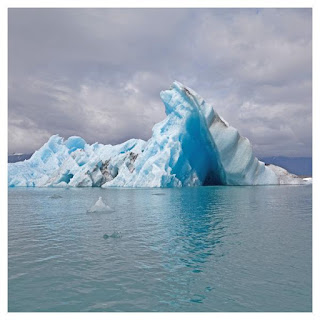 West Palm Beach, Florida indie rock unit Surfer Blood have been through a lot since their formation in 2009. Singer/guitarist John Paul Pitts and drummer Tyler Schwarz have rebuilt the bands lineup with guitarist Michael McCleary and bassist Lindsey Mill after the departure of original bassist Kevin Williams and guitarist Thomas Fekete (tragically lost to cancer in May). "Six Flags In F or G" is the latest single from the bands upcoming album "Snowdonia", their fourth overall. The track is highlighted by huge melodic vocal harmonies, flourishing layers of catchy guitars and a pin point rhythm section. They also show off their ability to create the kind of dynamics that really make a song great. The band hit the road for a full U.S. tour beginning January 27th in Tallahassee, FL. and "Snowdonia" will be out on February 3rd. 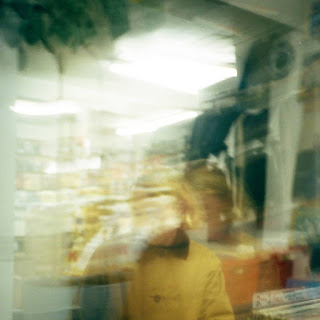 "Holy Water" is the mind blowing debut from Canadian musician Brad Benoit's new project Tonals. The first thing I notice about the songs is Benoit's ability to make his own world and his own settings by creating such distinct sounds with each instrument. Everything has it's own place and it's own identity. Opening number "I'll Watch The Sun" sounds like you have come out of hyperspace and landed on a mysterious unknown planet some where in the outer rim of the galaxy. It's an epic, mind bending piece that moves like sap falling off a tree as hypnotic rays of sunshine keep the mood heartfelt and warm. The uplifting spirit of "I Found The Truth" is backed by a compelling beat as a lush vocal cadence guides you through it's sonic landscapes. It's also got a breezy, tropical vibe to it that reeks with undeniable appeal. Things wind down with the irresistible presence of "Dreaming For Two". It's the kind of track that pulls you in and allows you to get lost in it's massive waves of reverb drenched atmospherics. A remarkable release that fuses an experimental approach with a DIY indie rock attitude in an absolutely perfect way. 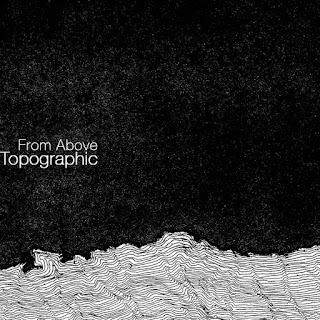 Topographic "From Above" E.P. (topographic.bandcamp.com)

Topographic is the brainchild of Massachusetts guitarist Jackson Haley. "From Above" is a short E.P. that explores Haley's love for guitar looping. "A Siren Song For The Birds" is full of multiple layers of deep melodies and vibrant tones that are quite orchestral at times but also harness a bit of aggression and grit alongside all of it's beauty while "Snow Day" is a quick lo-fi number that makes good use of intricate chiming tones to give it a sense of adventure and charm. I really like the openness that comes across on these two tracks. They are honest and inviting and make me want to hear more and more of Haley's work and ideas.