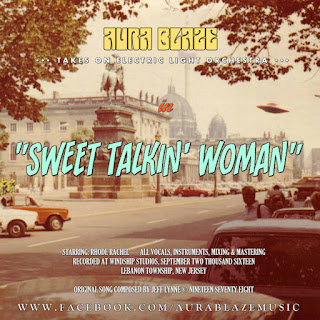 I've been hooked on Aura Blaze since I heard their debut single "A Glass Of Tears Half Empty" back in 2014 and was blown away by their self titled debut album which gives serious references to The Beatles, The Beach Boys and ELO so it's fitting they would offer up this stellar rendition of the ELO classic "Sweet Talkin Woman". It stays pretty close to the style of the original while adding a few personal twists and turns to the mix. I gotta say I love it and am also happy to hear there is new Aura Blaze material is in the works. Can't wait for their next album. 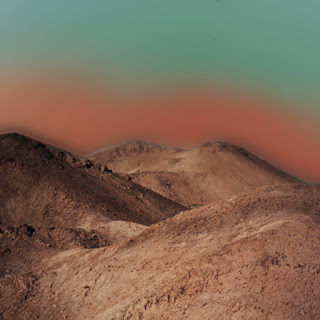 Bagaski are an experimental noise outfit from Greece. Their latest offering "Yoail" covers a huge range of sonic territory beginning with the spaced out sci-fi sounds of "Louise" which makes me think of powerful rays of light flowing from a newly discovered sun millions of light years away from Earth. The manic piano playing in "Elia S. Corba" meshes well with the apocalyptic rumblings that move underneath it while the sea of voices that flow throughout "Fager" are simply breathtaking. I find myself continually combing back to the collage like number "phylxx II". It's lulling presence evokes a sense of peace that is inviting and warm as it's psychedelic undertones and colorful textures create a sound that is other worldly to say the least. A stunningly beautiful and inspiring release indeed. 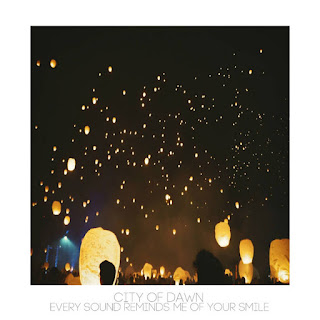 City Of Dawn "Every Sound Reminds Me Of Your Smile" LP (cityofdawn.bandcamp.com)

City Of Dawn is a project founded by Texas musician Damien Duque. First let me say this album is absolutely incredible. Opening piece "Find Me" intertwines layers of subliminal sounds that move with elegance and grace and establish a rich cinematic mindset. The glistening presence of "I Feel You Cuddle Quietly in my Dreams" brings to mind the likes of Eno and Tangerine Dream as the tones offer a wide array of colorful textures that seem to change with each passing second while "Lantern Fest" is one of the corner stones of the album as the track was inspired by Duque's recent experience at a Lantern Fest in Texas.The Lantern Fest is where thousands of revelers join together as a community and create an unforgettable spectacle of light. After an afternoon of live music, dancing, and s’mores, when the sun sets and the time is just right, attendees light the sky with lanterns representing their highest hopes, deepest regrets, and fondest dreams. Reflecting on the evening's festivities Duque says "The event is a memorable night to just sit back and look at tiny amber particles that unfold our memories & stories. Just seeing them brings inner peace and tranquility into the soul which in my perspective I can hear them float happily while showing off their amber light to the universe." Other highlights from the album include the uplifting sounds of "Every Sound Reminds Me Of Your Smile", the introspective touch of "The Sky In Our Eyes" and the mysterious nature of "The Light That Grows Beneath My Wings". This is one of the most well executed and most beautiful releases you will ever hear. TEN STARS!!! 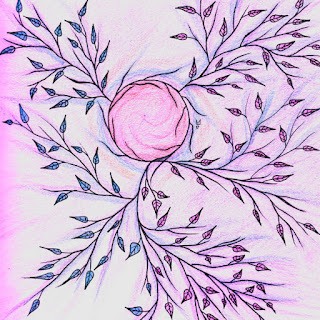 "Hiraeth" is the latest E.P. from multi-instrumentalist Mitchell MacFarlane who lives in Cape Breton, Nova Scotia. The pieces vary from frantic video game like numbers to more intricate math rock bits and passionate,theatrical soundtracks. "Ganymede" kicks things off with it's upbeat, highly melodic guitar riffs that are accompanied by washes of pulsating synths and an infectious rhythm. "Blue" makes good use of a galloping beat and highly detailed instrumentation that gives a slight hint at metal but leans more to the atmospheric side of things. "Eric" reminds me of legendary composer Mike Oldfield while "The Willow Tree" is even more dramatic and intense. Overall "Hiraeth" is a top notch collection of work from a most impressive young composer. Looking forward to hearing what's next. 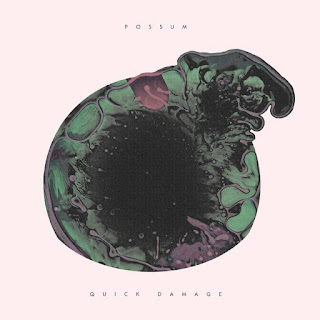 I can't get enough of this debut E.P. from Toronto based rock n roll unit Possum. These guys go full throttle right out of the gate as the blistering sounds of "Quick Damage" are backed by relentless garage rock riffs and psychedelic undertones. Things shift quickly into the dirge driven experimental piece known as "Sunslug". It merges an undeniable sense of menace with pulsating layers of ambient drones and shoegaze like swells. Before you know it the band are back into riff mode as the swirling surf tones of "The Invisible Man" are in full effect and show off the incredible musicianship this band is made of. The intricate guitar attack and pin point rhythm section are second to none as the matter of fact lead vocal delivery compliments everything in grand fashion. Things wind down with the slow passionate feel of "Sleepwalker" which shows off their sense of diversity and sends you off wanting more. A top notch debut from one of my favorite new bands. 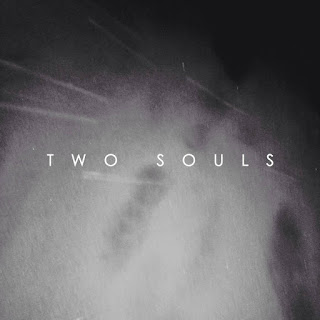 Two Souls is the brainchild of St Louis based musician Demi J. Haynes. Her delicate vocals and comforting guitar playing create a surreal, ambient world on her brand new single "A Ghost, A Shadow". It's the type of song that makes you feel like it was recorded in an empty old house as it's ethereal mood is as eerie as it is beautiful. There's also a looming chorus of sound that filters in and out in just the right places and moves with a supernatural like presence. A truly captivating piece from an immensely talented up and coming songwriter.