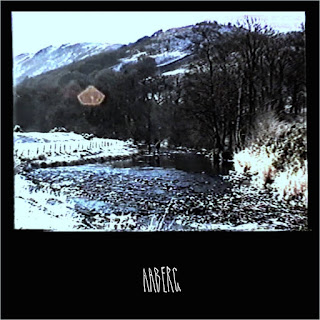 Hypnotic, uplifting and psychedelic are just a few words I'd use to describe this new Manchester England based project. Aaberg offer up 4 pieces on what appears to be their debut. It's an impressive mix of well thought out compositions that make good use of intricate, highly crafted song structures that mesh well with the mysterious demeanor that looms throughout the tracks. Stand out pieces like "Hills" and "Shyboy" feature some truly stellar guitar work as a blissful tone of hope runs underneath it all and gives it a sound that's truly one of a kind. A promising release from beginning to end. 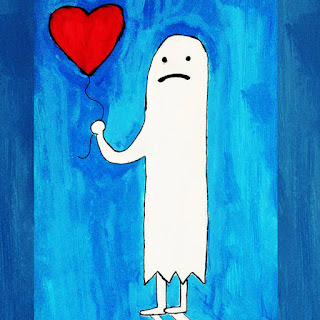 Deadly Deadly "I'll Give You What You Need" LP (deadlydeadly.bandcamp.com)

Australian power pop/garage rock outfit Deadly Deadly recently released this absolutely brilliant album "I'll Give You What You Need". From the opening riff of "I Can't Fake It" you know you are in for something great. It's fuzz drenched guitar attack and cleverly put vocal stance is down right infectious and offers the perfect balance of catchy hooks and grit and grime. The mellow mood of "Can I Have It?" and jangling attack of "Changes" keep things rolling along in fine fashion while powerful numbers like "Ain't It Funny" and "Who Knew?" have a lo-fi pop quality that brings to mind the likes of The Clean and early Guide By Voices. An amazing collection of stripped down in your face rock n roll songs built on captivating melodies and a raw relentless spirit. Highly Recommended. 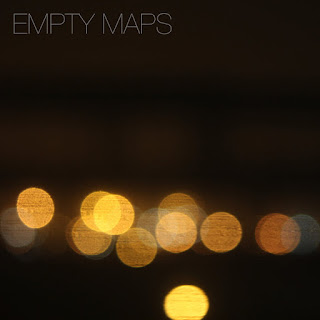 A truly spectacular single here from Empty Maps out of the U.K. that's sure to delight people who like their indie pop served with a twinge of shoegaze bliss. "A Thousand Words" is full of shimmering guitars that create a Euphoric wash of colorful sound alongside a fine matter of fact style vocal delivery. It's got a bit of swagger and sway to it that really makes it stand out and is sure to have you singing along in no time. "Corners" opens with a sonic blast of distorted guitar mayhem that quickly shifts to a more atmospheric approach before diving back into their powerful realm of noise. It's easy to let your mind get lost in the sea of sounds the band create as everything is very cinematic and warm. An excellent debut from one of my favorite new bands. 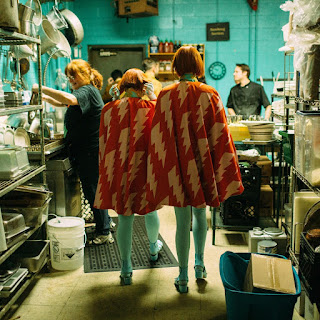 Led by the dual vocal attack of Jess Wolfe and Holly Laessig, 2016 has seen Lucius rise up as one of the top acts going today. I first saw them perform at Fleetwood Mac Fest in L.A. this past February and was blown away by their rendition of "I Don't Wanna Know" and I've been blasting their latest album "Good Grief" for several months. "The Punisher" from their brand new 10" record "Pulling Teeth" is a culmination of everything that makes Lucius great. The spectacular vocals and cunningly executed cadences are backed by a pulsating beat and driving guitar riff that will quickly capture your heart and mind. It's an uplifting blast of powerful energy sure to put a charge in your day and keep you coming back for more. 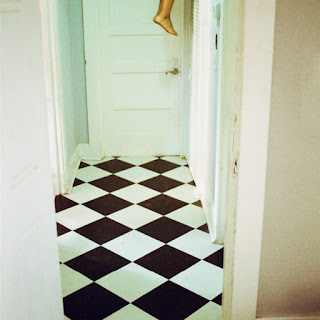 Mirror Days "No Hope For Getting Better" LP (mirrordaysmusic.bandcamp.com)

Mirror Days is the solo moniker of Los Angeles by way of Michigan musician Graham Harrington. His debut album "No Hope For Getting Better" offers a lucid like presence throughout it's nine numbers that take you into a world of mystery and intrigue. The vibrant tones that radiate throughout opening number "In Focus" really set the pace for what's to come. It gives off an attitude that anything is possible and shows a willingness to explore various aspects of sound while harnessing it all together under one umbrella. "Let The Minutes Die" has a lot of drive and energy but also maintains it's soothing side as the vibrant guitars and in the pocket drumming serve the song well while "Left To Wander" is full of rich melodies and powerful hooks that truly are second to none. The jazzy inflections on "Old Beginnings" really add a nice bit of diversity to things while "As Rest Assured" closes the album out and cements it as one of the best of 2016. 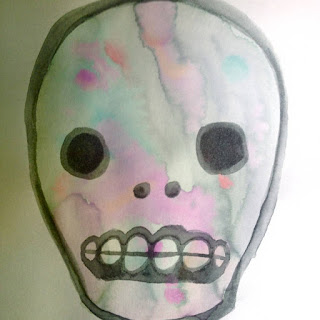 Los Angeles based musician Tyler Rodgers unleashes this well put together E.P. simply titled "NOS". I first came across Tyler's band Arms That Work a couple of months ago and was happy when he decide to share this new solo E.P. with me. Opening number "Weekend Warrior" features a lot of odd time signature riffs and musical twists and turns that are balanced out with hook driven stanzas that show off Rodgers impressive songwriting abilities. The crisp clean guitar sounds and heartfelt vocal presence that runs throughout "Never Feel This" remind me of the early days of Vagrant Records and the undeniable appeal of bands like The Anniversary, The Get Up Kids and Saves The Day but only if those bands had been subliminally influenced by King Crimson and Frank Zappa. The passionate, heartfelt feel of "Thnxgvng Mystery Meat" provides a fitting end to this inspiring release. Looking forward to hearing more of Rodgers captivating songs soon.

Posted by Custom Made Music at 3:01 PM