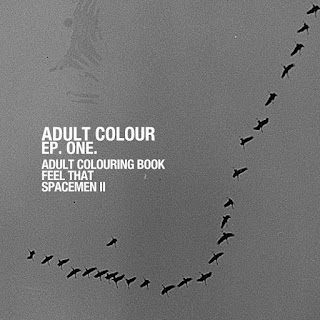 Such an incredible debut E.P. from this Boulder Colorado based duo. Adult Colour harness an energy and passion in their music that radiates with every note. "Adult Colouring Book" leads things off with it's atmospheric filled tones backed by a simple yet menacing beat and bass line that looms underneath the array of beautiful spacey guitar sounds. Tim Novak's voice is absolutely spectacular throughout the track as he brings a soothing feel that is cordial and warm. A shuffling rhythm and layers of fuzzed out guitars make "Feel That" a very unique song. It has a glowing, cinematic flavor that eventually gives way to a blistering blast of ferocious sonic mayhem. This all builds up to the psychedelic mind bending spirit of "Spacemen II" which features what sounds like an orchestra of guitars being played with such an intensity that it teleports you to another dimension. It's dark and haunting yet evokes a feeling that anything is possible. An exhilarating release from beginning to end. 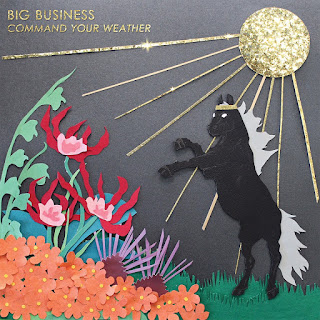 Big Business have been unleashing their brand of in your face rock n roll for over a decade. "Father's Day" is from the bands fifth album "Command Your Weather" out today via Joyful Noise Recordings and Gold Metal Records. It's pounding drums and thunderous bass tone move like a relentless machine that creates a gigantic wave of earth shattering sound. Jared Warren's trademark vocal delivery is in full effect and accompanies the crushing riffs in fine form. Another top notch effort from one of the most punishing duo's in music today. The band are currently on a U.S. tour that runs through the end of July. 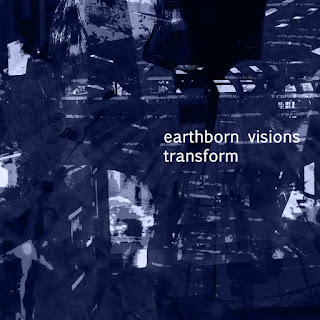 Earthborn Visions is an ambient soundtrack project out of Liverpool. Their third release "Transform" is a captivating collection of beautiful tones and moods built by abstract synths, wandering acoustic guitars and minimalist drones. Opening piece "Treasure" creates a solid foundation for what's to come as it paints a colorful and sultry scene. The blissful, swelling sounds of "Aqua" flow with elegance and grace while "Station" moves with a deceptive, hypnotic slant. The peaceful presence of "Daylight" sits well next to the calming lull of piano based pieces "Accord" and "Piano 1". "Bodies" returns to more experimental territory as a group of pulsating synths migrate together to form an atmospheric fortress of sound that brings to mind the likes of John Carpenter and Mike Oldfield. "Crawler" closes out the album in grand fashion as the track submerges you into an intriguing world of darkness and mystery. 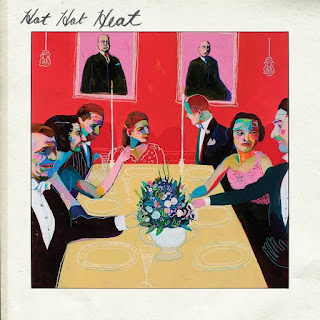 Hot Hot Heat return after a long period of inactivity with what is said to be their last album. Lead single "Kid Who Stays in the Picture" serves as the perfect swan song for the band who really made their mark with their high energy dance-punk sound. The songs vibrant beat is backed by a fine assortment of gritty synths and an infectious Roxy Music like bass line. It's uplifting hook and warbling melody make for an incredibly catchy piece that's sure to delight fans both new and old. Reflecting on what the band have achieved over their 15 plus year existence vocalist/keyboardist Steve Bays says “To be able to tour from 1999 to 2014 and play hundreds of shows a year was amazing,” he adds “It changed all of our lives. It was the greatest experience I could ever imagine. I can relate to our fans and I respect our fans. They are the kind of people I’d hang out with. I’m proud of every single record, and of finding the ground between making it challenging and fresh, but also not being afraid to be entertaining and put on a crazy show. Every show we ever did was just a total high energy spectacle and that’s a great legacy to have.” 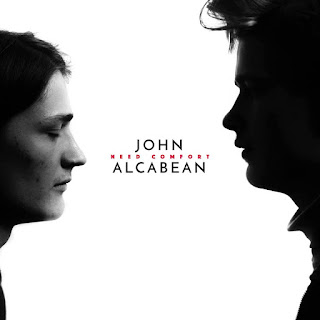 John Alcabean isn't a man but a three piece band based in Copenhagen Denmark. Their latest single "Need Comfort' is a high energy rocker that blends shimmering shoegaze sounds with blasts of alterna-rock angst. The arrangement is top notch and the layers of effects driven guitars and crushing dynamics are sure to make you an instant fan. It's certainly got me waiting with anticipation for a full length album. Until then I'll continue to blast this song at high volume. 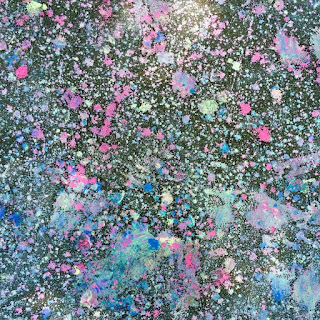 Chicago's Shredded Suns impress on their latest release "Land Lines". Over the coarse of the albums ten tracks the band explore multiple realms of underground sounds. The dreamy fuzz filled tones of "Space Out" makes for an excellent opener that gives way to the head nodding sway of "Say My Name". Stand out number "Decibel C" has all the makings of an indie rock masterpiece. It's quirky delivery and underlying swagger is undeniably awesome while the garage rock romp of "Oxidation" makes for another lo-fi gem. "Land Lines" is a fun album that offers a lot of excellent songs with a lot of depth to explore. It's got it's own special brand of charm to it that will have you coming back again and again

Posted by Custom Made Music at 1:04 PM