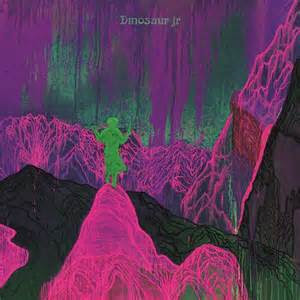 Dinosaur JR have toured relentlessly since the reformation of the original line up over a decade ago. Their 11th studio album titled "Give a Glimpse of What Yer Not" is set for release on August 5th. Earlier this week the band debuted "Tiny" in true Dinosaur fashion on Later... With Jools Holland. There's a fine balance of youthful energy and familiar sounds throughout the track as J Mascis trademark fuzz guitar tone and laid back vocal stance lead the way. Add in Lou Barlows roaring bass playing and Murph's signature drum attack and you have all the makings of an alt-rock anthem for the ages. The band set off on a world tour on June 2nd that runs through November 19th. Sure is great to hear new music from one of my all time favorites. 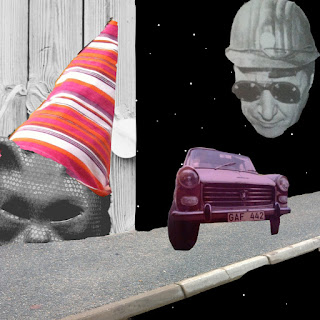 I absolutely love this band out of Malmö, Sweden. Their blend of early 90's college rock flavor, punk aggression and odd math-like song structures really won me over on their previous effort "Signal from Kepler​-​22b" and this new single follows that up in fine form. The intricate guitar work and quick tempo are the perfect match for Martin Månsson's quirky vocal attack. It almost sounds like Fugazi teaming up with Pavement for a one time improvisational recording session. The production is great and really enhances the sonic dynamics of the band who deliver a crushing performance that is second to none. Highly recommended. 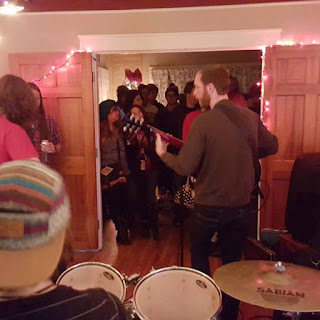 Simply put Heron & Crane are an awesome band out of Bowling Green Kentucky. "Happy Birthday" is a stripped down number full of indie rock swag with a sense of Replacements like tongue and cheek charm that clocks in at just over a minute. Drummer Riley Finwood packs a nice punch behind the kit while bassist David Stites holds down the low end as Collin Hancock's jangling guitar and wide vocal range ring throughout the track. An excellent song matched with a top notch video too. 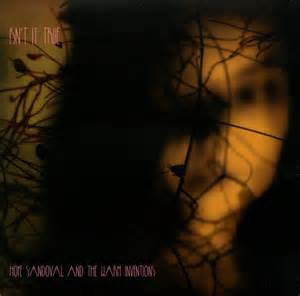 The delicate sound of Hope Sandoval's trademark voice can be as comforting as a summer wind and this latest single as Hope Sandoval and the Warm Inventions showcases her style we know and love. Joined by My Bloody Valentine's Colm Ó Cíosóig, Sandoval moves through a moody wash of flourishing drums and wandering guitar atmospherics to create one of her best tracks to date. Released as a 7" single for Record Store Day in advance of their upcoming album due out later this year. Phenomenal new E.P. from this Newcastle, Upon Tyne based project. Opening track "50,000 Miles" is a melodic blast of energetic rock n roll and features one of the best hooks I've heard in sometime. The atmospheric tone of "By Heart" adds a soothing element to the mix while "Turn Yourself Around" is an indie pop banger backed by a powerful beat and captivating chorus. Layers of shimmering synths move with liquid like flow throughout their highly crafted rendition of Neil Young's "I've Been Waiting For You" before giving way to closing number "Blue Monday". No it's not a cover of the New Order classic but a highly textured ambient piece that reminds me of a lost Eno/Lanois collaboration. A unique and inviting E.P. that really sparks my interest and leaves me wanting more. 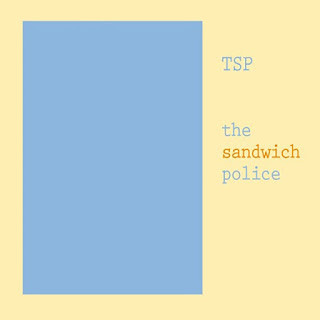 TSP (The Sandwich Police) are made up of The Lemonheads Evan Dando, Folk-rocker Marciana Jones and singer-songwriter Willy Mason. Dando says the trio is a Flying Nun Records tribute band. Founded in 1981 the Flying Nun label has released amazing records from bands like The Clean, The Bats and The Verlaines. Reflecting on the formation of the group Jones says "Evan and I were sitting around a fire talking when we discovered that we both call the same field on the way to one of our favorite beaches “Africa.” I invited him over to play music the next evening and we have spent most of our spare time together since. At some point we realized that playing music together, and with Willy, made us both really happy". "Splinters" from the groups debut three-song digital single features rich harmonies and comforting guitars that set the perfect mood for an intimate dinner party at sunset. The trio are currently on the road for a brief 5 date tour with critically acclaimed singer-songwriter Courtney Barnett.

Posted by Custom Made Music at 7:24 AM