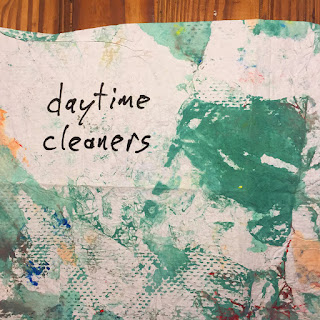 Excellent debut from this Bethlehem P.A. based jangle pop unit. Simple song structures accompanied by catchy vocal melodies give these songs a heavy does of lovable charm. The guitars in stand out numbers like "Sleep Debt" and "Limerence" remind me of old favorites like Ultra Cindy and Velocity Girl while "Traces" is more reflective of late 70's indie rockers The Clean. The engineering work of Matt Molchany (Shards Studios) adds an extra layer of icing to the cake as the production reflects the bands personality in fine form. A stellar effort from beginning to end. 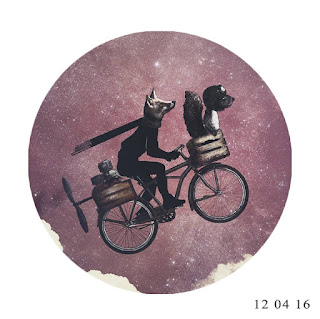 Denmark's Fugleflugten have just released this truly beautiful single. "Ensom Galakse" brings layers of ethereal guitars and futuristic keyboards to create a swirling mix of post punk energy reminiscent of The Cure, Echo & The Bunnymen and Sigur Ros. The underlying melodies and pop hooks that flow throughout this piece are simply breathtaking while it's crawling rhythm and haunting vocals play at your soul. A welcoming blast of sonic bliss. 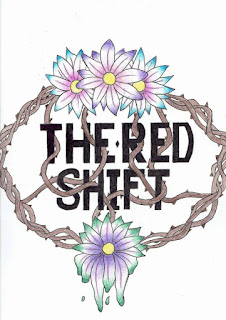 I've been happily blasting these guys debut E.P. for months and this new single "Belly Ache" is even more amazing. You can call it pop punk, you can call it indie rock but really what you get here is a stripped down rock n roll number that's as aching to Buddy Holly as it is essential punk bands of the 90's like Jawbreaker and J Church. It's charming, it's powerful and word on the streets is these guys have a full length coming this Fall. Get into it. 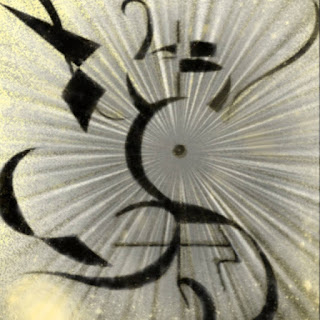 Drenched in reverb and fuzz This Blinding Light take you on a rich hypnotic trip on "Mercury" the first single from their new album "Seven Feathers". The enticing vocal delivery that opens the track draws you in building up to an infectious rhythm fueled by pulsating guitars and powerfully organic drumming. It's a psychedelic mind bender that fans of bands like Spaceman 3, Ride and Loop are sure to enjoy. A fabulous effort from these Seattle based shoegazers. Another top notch single here from Today Junior. "Leaving Easy" is catchy as hell, uplifting and certain to elevate your day in the most positive way. Backed by galloping drums and a captivating guitar sound that channels the best of Mascis and Santiago while adding it's own brand of indie rock snarl to the mix. Stay tuned for a new album in the months to come. 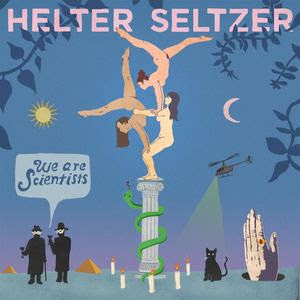 We Are Scientists "Buckle" Single (wearescientists.com)

My favorite track from the bands new album "Helter Seltzer". I'm especially fond of the way the vocal cadence moves alongside the undeniable hook that is sure to have you singing along by the second chorus. The blistering guitar solo adds a nice touch and it looks like these guys had a fun time making the video too. "We've always made overtures toward being a pop band, but we've generally had the inclination to obscure those pop leanings in grit and chaos — to screw them up with fuzzed-out tones and raucous performances," says guitarist and vocalist Keith Murray. Another great one from one of America's best bands.