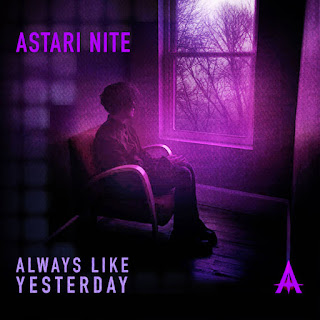 Miami post punk unit Astari Nite impress with their latest single "Always Like Yesterday". It's upbeat presence, stellar vocal approach and sparkling guitar sounds are backed by a promising rhythm section that make it one of the stand out singles of the year. It's the type of song that balances a combination of moody grey colors with beautifully crafted pop hooks and brings to mind a mix of Echo & The Bunnymen, The Cure and The Stone Roses. The band will be on tour throughout the month of May in the U.S.A. Visit officialastarinite.com for dates and details. 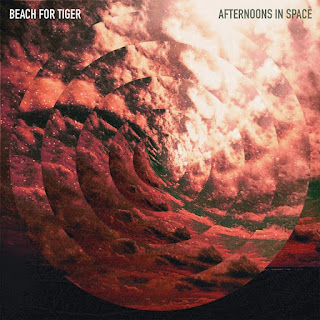 "Afternoons in Space", the second single from London's Beach For Tiger is a laid back number that blends 60's psychedelic sounds with soul and jazz influences and a touch of 80's pop perfection. The hypnotic vocals are what attracted me to this track first as the phrasing and atmospheric delivery opens up a beautiful world of psychedelic bliss. It's rolling bass line and in the pocket percussion sweeten the mood even more and compliment the crystal clear guitar sounds that chime throughout. A cleverly well written track backed by exquisite musicianship and a flourishing layer of ambient textures. 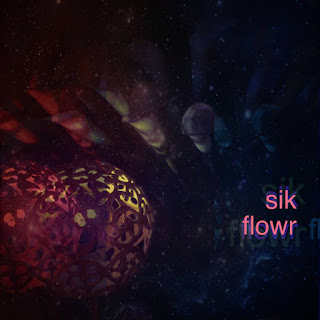 What an amazing debut from this Toronto based experimental unit. Sikflowr immediately draw you in with their seductive, infectious like presence as opening track "Sugar Town (Go Get It)" captures you in it's web of psychedelic mystery. "The Bugs Are Coming" follows a loosely structured path that's full of distorted guitars that vary from dirge like chords to high pitched runs that sound like they are being performed on guitars made of glass. The more jazz based "Bodies In The Garage" features a sea of deep atmospherics while tracks like "Sikflowr" and "Not My Dog" are more melodic. Overall "Common Era" is a beautiful collection of rich sounding pieces that instill a feeling of travel, openness and warmth. 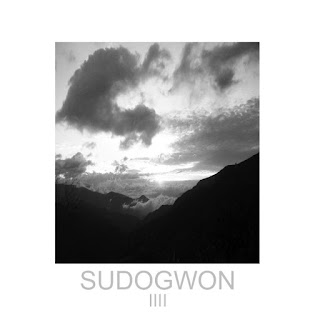 I was thrilled when I got the news about this new Sudogwon E.P. and it easily lives up to my expectations. Opening with the amazingly titled "TDAH (No Soy Jason Pierce, Pero Bueno​.​.​.​)" things kick off in fine fashion as this stripped down guitar driven piece is backed by a collection of spacey drones and a cool lo-fi feel that adds a touch of G.B.V. like charm. "(Midori Kobayashi Te Amo) Desde Que Tenía Seis" is a rather bluesy feeling psych/folk piece while the blistering guitar attack of "Robo #2" sets things over the top and adds a bit of angst to the mix. Things wind down with the psych pop fueled sounds of "¿Cómo Hago?" which rounds out this E.P. well and filters in some really outstanding experimental sounds to what could be this Venezuelan based bands best song yet. 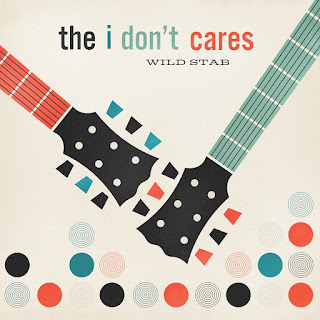 The I Don't Cares "Love Out Loud" Single (www.paulwesterberg.com)

So as most of you probably know by now Paul Westerberg and Juliana Hatfield have teamed up to form The I Don't Cares. "Love Out Loud" from the duo's debut album "Wild Stab" is a raunchy, high energy rocker led by a buzzsaw like guitar attack and Westerbergs trademark rasp. At a romping two minutes and seventeen seconds the track takes things back to "Sorry Ma" era Replacments when the band was at it's rawest and most stripped down point. So excited to hear these two making raw no frills rock n roll. Check out this brilliantly put together animated video below. 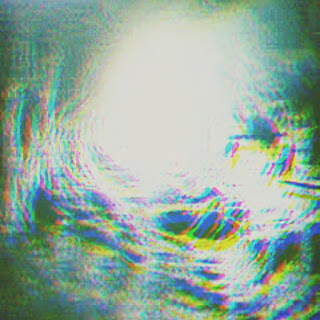 I'm blown away by the colorful sounds of this new single from The Orange Kyte out of Vancouver. It's psychedelic style and rich guitars are highlighted by a classic 60's vocal stance that paints a warm cinematic world of intrigue and wonder. Led by musician Stevie Moonboots and backed by a top notch support squad of drummer Dave Mulvaney and keyboardist Derick O’ Neill "Dope: 86" is nothing short of magical. I can't wait to hear what's next.

Posted by Custom Made Music at 3:34 PM