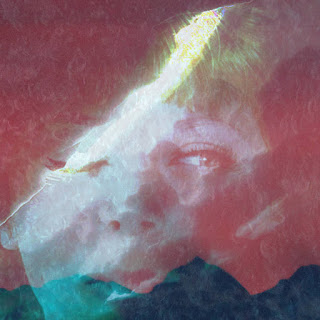 Excellent E.P. from this Chicago based vaporwave project known as Dream Bear. Opening track "Sunset Eyes" is full of pulsating sythns and ambient vocals capped off with a crushing drum machine beat. The song moves along with an artistic grace like some type of futuristic animal. "Sleepdiver" takes things in an even more experimental direction that focuses on a variety of rhythms that make everything colorful and warm while "Fingerdrips" keeps the dark premise of the E.P. intact yet manages to move in an even more hypnotic direction. All three songs could easily have been featured in a classic John Carpenter film as the music coats your ears with lush waves of liquid like tones. Excited to hear what's next from these promising upstarts. 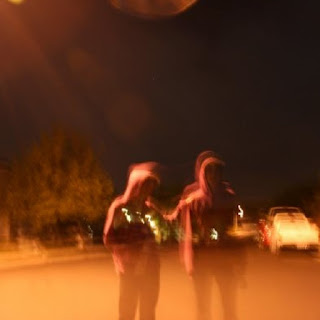 "Start" the latest E.P. from Los Angeles based musician Ian Rees is a highly textured release full of excellent songwriting and experimental twists. The title track kicks things off with a blanket of ambient organ tones that build and build into a melodic pop hook before rising up into a gigantic wave of sonic intensity. "Power" showcases Ian's dynamic range and passionate vocal delivery alongside a haunting sea of cosmic undertones. This breathtaking E.P. is capped off by the comforting feel of "Video" which adds an element of mystery to the record. Overall "Start" is as catchy as it is encouraging, making it one of the best E.P.'s of 2015. 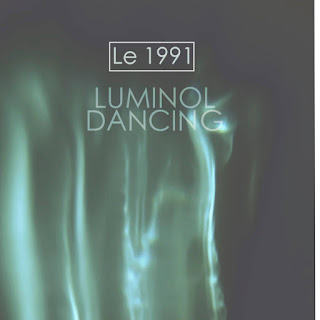 Hailing from Aguascalientes, Mexico Le 1991 offer up a captivating E.P. that showcases their own brand of experimental post punk that takes you back to a time when things were rawer and less refined. There is an undeniable feel of honesty during tracks like "Incendies" and "Farewell, My Darling" that reminds me of some of the first shows I saw back in the late 80's. "Hope" really harnesses a primal force of rock n roll energy that is balanced with classic shoegaze tones and atmospheric melodies while "III" has a haunting vibe along the lines of "Evol" era Sonic Youth. "Sol" winds things down with it's chime-like guitar sound and soundtrack style presence. I admire the dedication and effort that this band puts across through these tracks and I hope this E.P. is just the begining of much more music to come. 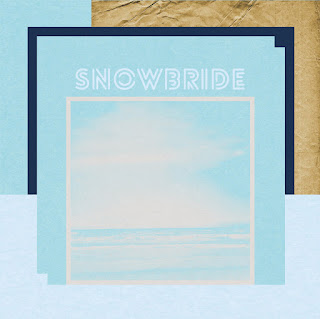 I've enjoyed this new E.P. from Snowbride quite a bit recently. The first track "(Sleepwalking In The) Heavy Desert" is a mind bending collection of mystical sounds that are both though provoking and peaceful. It conjures up colorful visions and takes you to a place that is truly timeless. The other piece "Drenched In The Deluge" sounds like sheets of grey rain and a hovering mist covering a planet that lies in an uncharted universe. It too is peaceful but also has an underlying hypnotic tone that sounds like an undecipherable code. An amazing release that leaves me wanting more. 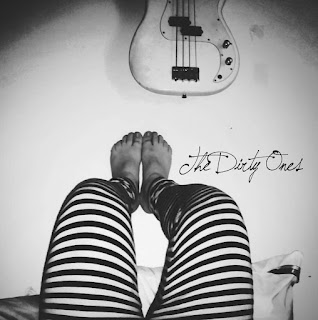 The Dirty Ones S/T E.P. (thedirtyones.bandcamp.com)

L.A. based singer songwriter Ian Edward Taylor presents a promising debut E.P. under his musical moniker The Dirty Ones. Opening number "Forget You" falls some place between The Smiths and Jeff Buckley and shows a nice balance of soul and guitar grit. "Don't Ask" really showcases Taylor's soothing voice while the driving tone of "In Los Angeles" brings an influence of 50's roots rock n roll and blues to the forefront. The final two tracks "Heaven's Close" and "My Baby Said" have a slight country feel sorta like Ryan Adams meets "Stoned & Dethroned" era JAMC. I also can't help but think these songs channel the spirits of Sade in some type of a positive way as well. Overall a fine collection of songs that are heartfelt,soulful and cool. 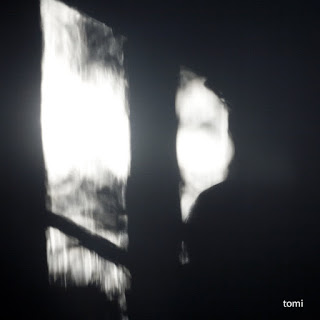 Based in France, Tomi make dark dreamy soundtrack songs with haunting vocals backed by menacing beats, and mechanical sounding synths. "Without You" is like a cross between Leonard Cohen, Nick Cave and Tricky with it's nomadic rhythm and cryptic like piano. "Miracles" opens with a bleak melody that builds into a goth/industrial vibe that also harnesses a sense of danger while "I'm Slow" features a flurry of shimmering sounds that surround a passionate and cunning vocal performance that has a captivating pop sensibility and echoes the spirit of David Lynch. "Undead" sets everything off into further areas of darkness that are also in many ways glowing and warm. It's a fitting end to a spectacular E.P. that fans of the dark and bold are sure to love.