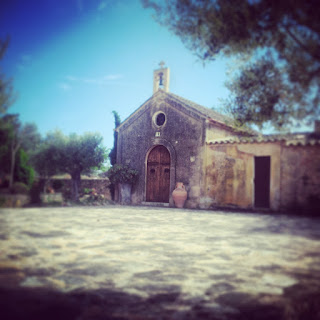 A promising new E.P. from this German based post punk unit that echoes the spirits of Joy Division, early Cure and Wire. Opening track "Gosh" has an underlying menace and swagger that is primal and cold. It's a quick song that serves as a nice lead in to stand out cut "Thief" which features a throbbing bass line, experimental guitar textures and desolate vocals. "Slenderman" travels into even darker territory with it's pulsating beat and tragic feel while closing number "o.a.m." is an uptempo blast of captivating goth rock & noise. The perfect soundtrack for a midnight drive along a mysterious road that leads to nowhere. 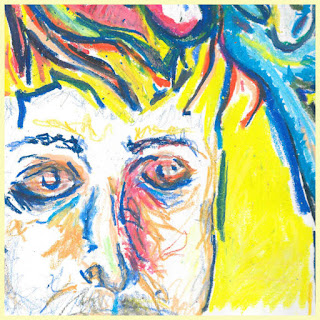 Tampa Florida's Chayce Halley is one of the best new song writers I have heard in some time. His latest album "Bloom House" is a fine collection of experimental indie pop that truly has a sound all it's own. The vibrant ways of "Agoraphobia" start everything off in uplifting fashion and feature a variety of atmospheric tones and eclectic percussion, while "Wolf" draws you in and creates an other worldly like feel that is second to none. The experimental elements continue during the beautifully crafted "17" where as "Sleepy Sophie B" is more straight forward and stripped down. The light feel of "Gravity" and orchestral like "La Risa" complement the album well and show off the diversity of Chayce's music. The album closes with the breathtaking sounds of "(A Round) for Angelina" which has a fell that is refreshing, inspiring and warm. Hands down one of the best albums of 2015. 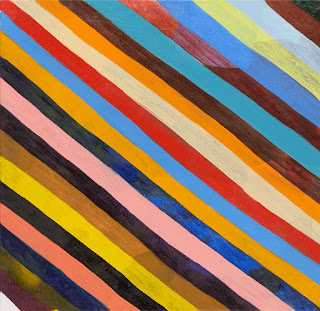 Hailing from Melbourne Australia and led by musician Janita Foley, Denim Owl create quite a delightful blend of experimental snyth pop throughout this two song E.P.. "Medicine" is a soothing piece full of fervor and mystic as Foley's beautiful voice flows like a a ray of sunshine that peaks through the clouds at the end of a murky rain soaked day. "Darling" looms on the cusp of trip hop with it's flourishing beat and droning synths. It's all very soundtrack like and brings to mind flashes of futuristic imagery. A remarkable pair of captivating tracks that leave me wanting more. 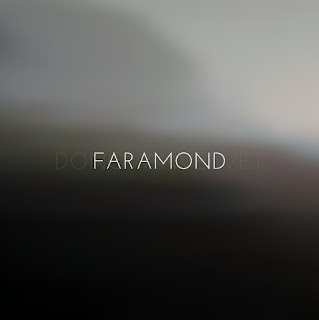 "Faramond" the latest single from Montevideo, Uruguay composer Donovan Velvet is an ambient mind bender that channels the likes of Brian Eno, Thom Brennan and John Cage. It's waves of droning soundscapes harness a mood that is eerie, haunting and full of intrigue. There are aspects of the sound that linger underneath the principle tones and come off like a sea of voices that sit along the ocean floor. The sounds stir and stir creating a force that is almost like a language unto it's own. It's dark and bleak but also positive and full of life. Highly recommended for fans of experimental sound exploration. 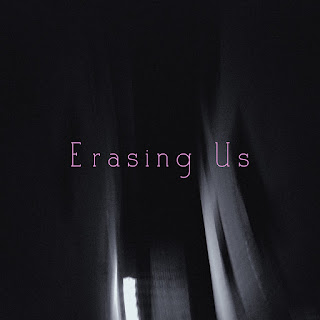 San Francisco's Joy Machine are back with their new single "Erasing Us" which is a powerful down tempo dream pop masterpiece full of rich synths and intoxicating beats. It's soulful vocals and passionate stance move with confidence while it's shimmering tones take you on a blissful ride that is mysterious and bright. Like their self titled E.P. released last year "Erasing Us" is nothing short of stellar. 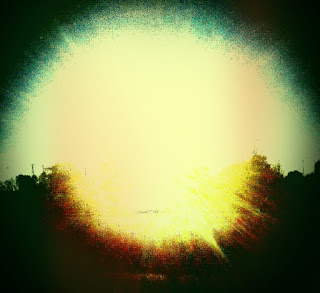 The Electric Circus "Head In The Clouds" Single (theelectriccircussounds.com)

Minnesota's The Electric Circus create a wash of brilliant psychedelia on their latest single "Head In The Clouds". Fueled by a frantic beat swirling layers of phase driven guitar wizardry and powerful bass lines, the band take their intense brand of 60's like flair to new levels. The wandering vocals come off like a cross between Roy Orbison and Nick Cave while the music at times channels the spirits of classic bands like Jefferson Airplane, The Doors and Cream. It all makes for a beautiful collage of highly textured soundscapes sure to please fans of vibrant psych charged rock n roll.