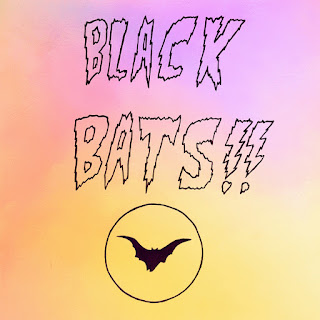 Black Bats strike hard with seven blasts of rock n roll fury on this action packed self titled E.P. "Down To Reno" sets the pace with it's classic sounding surf guitar riffs and gravely vocal. "Big Yellow Eye" barrels along driven by a shuffling garage rock beat and top notch chorus. "Heavy Sick" and "Stay Safe" come off like a cross between The Cramps and Gene Vincent while "Here No More" ups the ante with a touch of psychedelic flavor and discordant flair. The swagger of "Runnin' Round" exemplifies 50's rock a billy at it's best as it sets you up to be sent out to sea with the salty sounds of "Such A Sight". Overall a healthy dose of stripped down no frills rock n roll. 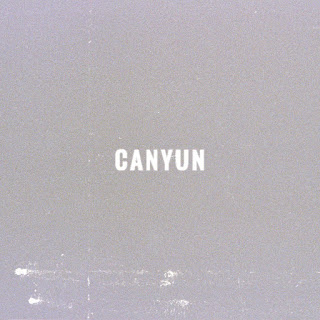 Toronto upstarts Canyun strike gold with this demo of their first single "We're Losing You". The top notch song writing and musicianship brings to mind the likes of Tom Petty, The Who and Roy Orbison. It's big full sounding guitar chords full of catchy hooks really puts off a spirit of what great sounding rock n roll is all about. The vocals are nothing short of stellar and the melodic on point guitar solo make things even better. The band are hard at work on their debut E.P. and if it's anything like this it will surly be one of the best releases from the second half of 2015. 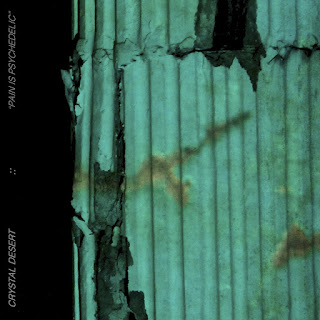 Everett Washington's Crystal Desert have just released their single "Pain Is Psychedelic" and it's absolutely incredible. Beginning with an unaccompanied yet intricate guitar riff that quickly gives way to the mind bending mysterious tones that are both atmospheric and haunting yet catchy and melodic all at once. The vocals are fully immersed in "Planet Caravan" like flavor while the guitars waver between single spaced out surf sounds and distortion filled power chords that are backed by an intoxicating beat. All this is capped off by their undeniable ability to lay down an amazing hook that ties everything together so well. On a side note I can't help but think how awesome this song would have sounded as part of the soundtrack to the Erik Skjoldbjærg file "Prozac Nation". I can't wait to hear more from this promising new band. 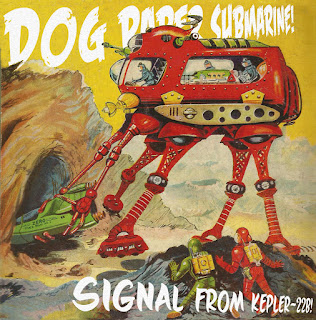 Sweden's Dog, p\Paper, Submarine are back with another top notch release. After starting off with the tongue in cheek "Signal From Kepler-22-b" the band blast into the quirky but powerful sounds of "New Light" which channels the spirits of Jawbox, Shellac and Yo La Tengo. "Weeping Firefighter" could be a fitting B-side to the theme song to hit TV show "The Big Bang Theory" while "Ms. Moonlet" has a Pavement like vibe that shines with remarkable appeal. The crushing sounds on heavyweight instrumental "Spacesharks" fall someplace between Don Cab and Dinosaur Jr and leads to the energetic "Happiness To Reinvent" full of effects pedal guitar bliss and pounding percussion. "Snail" fallows suit and really hammers everything home leaving you wondering what just hit you. A fine collection of alt-rock madness at it's best. 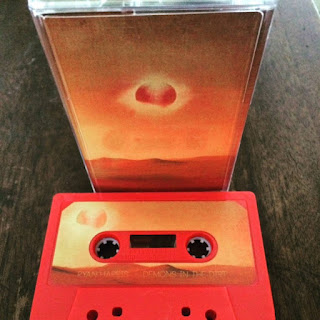 "Demons In The Dirt" the latest album from composer/producer Ryan Harris is nothing short of amazing. "Lead The Way" starts off our sonic journey with it's atmospheric tones that build and build. The mind bending beat and sporadic percussion are perfect and the shimmering synth sounds really add a menacing element to things. "Ammerland" is a more experimental track that features a delicate bass and rolling keys. "Romancing The Demon" makes me think of what soul music might sound like on another planet or music robots would play to make love to. "Codex Runicus" moves into Mike Oldfield like territory with it's spectacular lush textures and pulsating soundscapes while "Sex In The Sahara" introduces what sounds like a flurry of filtered guitars that shift back and forth with vibrant appeal. "Cosmic Earth" moves like a modern take on music made for the entrance of a Queen as the sounds project images of pure elegance. The mood shifts to a slightly darker feel during "Sorrows Fall Like Night" with it's somber spirit and tone. My favorite track of the album "Sunburned Earth" is heavy but also keeps things drawn back a bit. It's haunting and mysterious and features one of the most compelling riffs I've heard in some time. The record closes with the promising and peaceful sounds of "Romancing The Angel" which showcases a comforting layer of warm synths and dancing piano work. I really can't say enough good things about "Demons In The Dirt". It's a remarkable achievement from an incredibly talented individual. Highly recommended 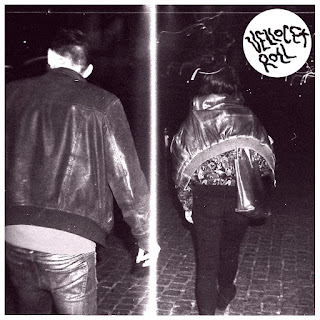 Out of the Czech Republic Vellocet Roll offer up an interesting brand of psychedelic sounds. Guided by an ominous vocal presence and captivating tremelo driven guitar sounds opening track "Purity's Gone" starts off this trance inducing ride in full swing. "Estate In Dark" begins with an infectious garage rock beat and bass line alongside jangling guitars that compliment the spacey vocals well, while "One Of Us" sounds like it's straight out of the cult classic film "The Angry Breed". Things move in a more ambient direction with the spine tingling sounds of "Vaccum Hour". There's a very gothy feel to this song as it comes off like a cross between Valor era Christian Death and "Venus And Furs" by The Velvet Underground. Closing track "Mind Goes To Sapphire" serves as a collage of sorts as the band build layers of soothing atmospheric sounds that set you on your way into the land of inner mind mystic. An impressive collection of dark songs that mix the best of art rock and spaced out garage psych flair.

Posted by Custom Made Music at 2:33 PM