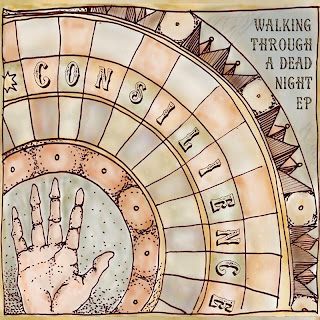 The delicate vocal style of Tasy Hudson immediately captivated me when first listening to this Edmonton Alberta based band. "Walking Through A Dead Night" is an indie pop gem featuring Louis Mendez beautifully textured layers of guitar which add a very uplifting feel to the track. "Grim" is a bit more off center, harnessing a more eerie presence. The warm synth sounds in "Home" add a nice atmospheric element combined with the bashing drums of Aidan Lucas-Buckland and Dave McCargar's rolling bass lines. "Proud Soul" incorporates some jazz influences that lead to an incredible build up of spaced out noise. Highly recommended.. 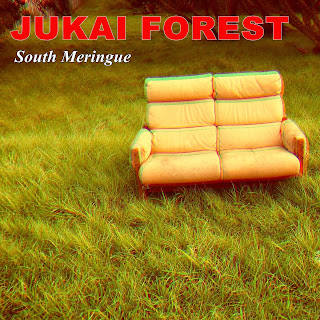 Some truly impressive psychedelic sounds from this band out of Melbourne Australia. Excellent vocal harmonies and pulsating guitars fill "Blue Cloak" which has a dark hypnotic groove and haunting undertones that channel The Verve, & Singapore Sling. "Rooftop Song" and "Declaration" have a bit more college indie pop feel along the lines of two of my favorites, Teenage Fanclub & World Party. "Feinline" and "Confide" are a pair of jangle pop numbers that round out this E.P. in fine form. A nice collection of well crafted songs that will make a splendid addition to any alt-rock record collection. 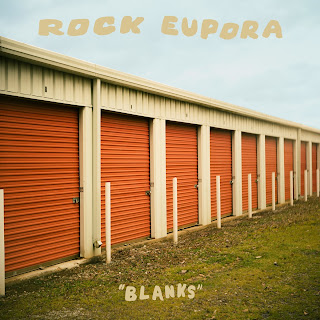 Wonderful debut album from Mississippi native Clayton Waller AKA Rock Eupora. Reverb soaked chiming guitars offer up a powerful punch to the dreamy psych pop songs that make up "Blanks". "Running On Clouds (Wrong God)" has a driving Kim Deal'ish bass line that gives way to a quick paced rocker falling someplace between Shellac and Devo. "Rollercoaster" combines Beach Boys inspired vocals with spot on surf guitar riffs and in the pocket bass and drums. "Fake And Fleeting" is the most riff oriented track of the record with a Stooges like guitar tone and pumping piano sound while "Focus" is the most moody of the songs with a very "Come Together/Helter Skelter" vibe going on. The bottom line is "Blanks" proves Clayton can flat out sing, play guitar and write incredible songs. Can't wait to hear the next release!!! 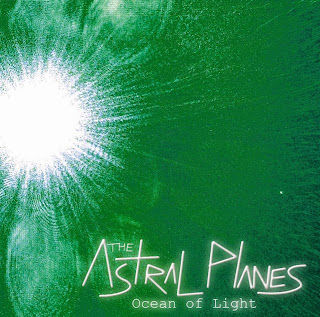 Beautiful mixture of experimental sounds and pop melodies. Although their shoegaze and post rock influences are apparent these songs have their own flair and vibe to them pushing familiar spaced out sounds in new directions. The Astral Planes aren't afraid to delve into the world of "hairy rock N roll guitar" either. They can get as fuzzed out and nasty as the best of them but I think what impresses me the most about this record are the uniqueness of the vocals. Were many wall of sound type bands prefer a more buried vocal approach stand out tracks like "Diana","Balder" and "Branches" have a vocal style more in the vein of The Rentals or Pavement. One more reason to love Louisville Kentucky.Looking forward to more. 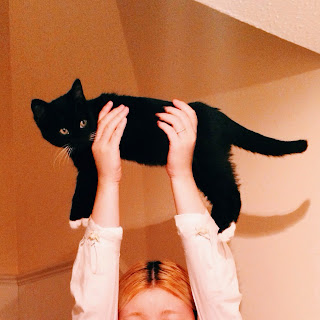 Four powerful noisy rockers full of fuzzed out guitars and three chord song structures that echo JAMC, Spaceman 3, and The Cramps. "Therapy" has a lot of swagger to it in a "Loaded" era Velvets type way while "Nero" has a really amped up garage vibe that sounds like Billy Childish being backed by Sonic Youth. One of my favorite new bands indeed. 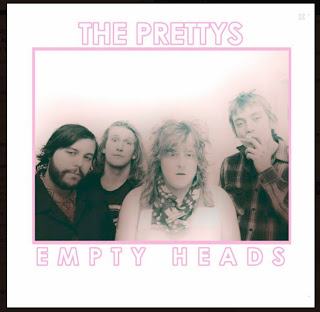 Hailing from Vancouver, The Pretty's feature Code Andrusko & Josh Gatien (formerly of the Bumpin' Uglys), and Pierce Kingan (formerly of the Valley Rats). "Empty Heads" is full of blistering blasts of garage rock n roll at it's best. Think early Who, The Kinks and The Yardbirds all rolled into one. The opening riff of "Kayla The Kat Killer" sets the pace that simply never let's up. "Tonight" might be my favorite track on the record. It's so catchy it will make the biggest square in the world let go and start dancing. One of the purest no frills rock n roll records to come along in a while. Get into it.