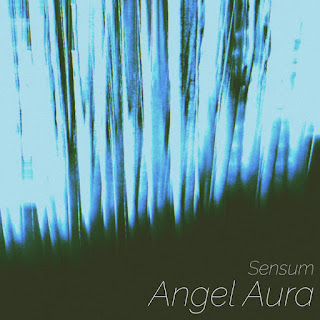 Houston Texas based shoegaze group Angel Aura certainly put their own spin on the genre with this debut four song E.P. The delicate yet powerful vocals and heavily modulated guitar work has an other worldly vibe but there's also a lot of ruggedness to this bands delivery and I think that's a quality that gets lost with bands way too often. The swirling, ambient sounds that flow through "Blisshaus" really make it one of the E.P.'s stand out tracks while "Crystal Inn" adds an even more distant feeling to the mix. "Outpouring" is a little more uptempo but also captures the perfect "underwater" tone and cements Angel Aura as one of the best new bands I've heard in a while. 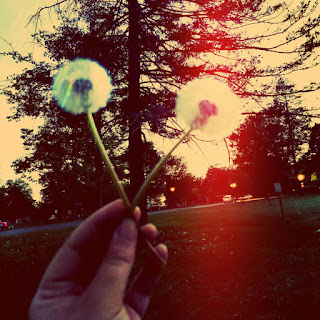 Inspiring new project out of Burlington Iowa that mixes 90's alterna-rock with UK shoegaze and brit-pop influences. "Glimmer" is a down tempo piece full of raw, lush ethereal guitars and laid back vocals that remind me of a primitive MBV or Pastels. "Broken Stem" has a nice bit of chime to it before breaking into a sea of distorted guitars. It's as abrasive as it is warm. My favorite track of the three is the final number "Spill". It's moody, beautiful shimmer really shows off what this project is made of as the group touch on other aspects outside of the realms of shoegaze and show hints of bands like Antioch Arrow and Heroin. Can't wait to hear what comes. 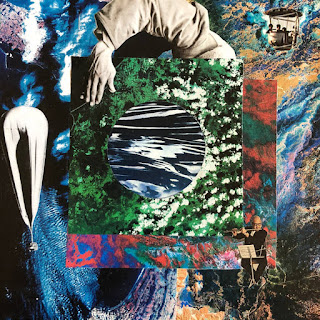 I'm loving this new two song E.P. from the incredible Captain Kuzdu. "Squares" gives an undeniable nod to "Daydream Nation" era Sonic Youth which I absolutely love. It's highly textured guitar sounds and driving beat work well with the matter of fact vocal delivery. "Lydia" has a nice dreamy intro that eventually gives way to a slow dirge like pace that makes me wonder what it be like to sky dive in slow motion. It's breezy psychedelic flair is welcomed with open arms. Highly recommended. 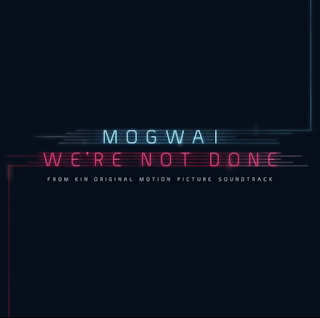 Mogwai are doing the score for the upcoming science fiction/action film "Kin", which stars Jack Reynor, Zoë Kravitz, Carrie Coon, Dennis Quaid, and James Franco and the band has released the first preview track "We're Not Done (End Title). It's almost apocalyptic mood and rich beautiful melodies are nothing short of spectacular but then again what else would you expect from these long running post rock masters. "Kin" is due for release on 8/31 courtesy of Rock Action Records / Temporary Residence. 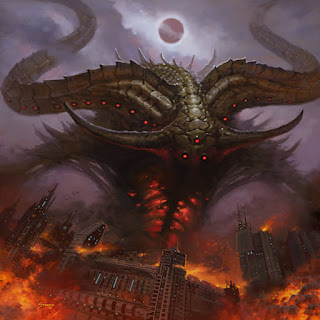 This new Oh Sees track absolutely slays as it's 1,000 MPH beat and frantic guitars are sure to melt faces around the globe. There are a few minimal laid back moments but they are only there to serve as dynamics to the rest of the mayhem that's about to be blasted upon you. Possibly one of the best Oh Sees tracks to date that can certainly hang with any other classic barn burners that have come before it. 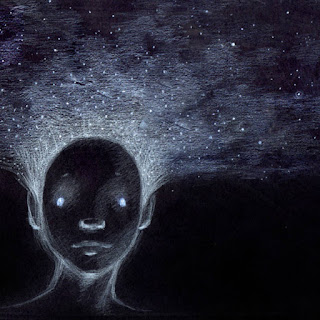 Based in Los Angeles Small Planets offer up this highly enjoyable four song demo that channels the spirits of the 120 minutes generation. Think of the early days of bands like Cocteau Twins and The Cure but with a modern twist and and a little more aggression from the guitar department from time to time. Stand out piece "Window" is truly beautiful and charming as the vocals and overall mood draw you in like a warm blanket on a cold winters night. "Blue" has a swinging beat and catchy pop under tone while "Drowning" blends just the right amount of tension across the atmospheric layers of infectious sound. A truly remarkable effort from beginning to end.