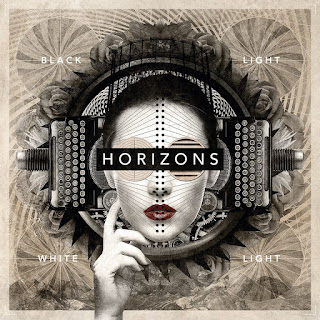 Black Light White Light resonates infectious shoegaze set in swirling psychedelia packed in a Spectorish sound with a modern Scandinavian twist. The musical project is centered on the Danish singer, guitarist and songwriter Martin Ejlertsen and on the new recordings he presents an album full of memorable pop songs all twisted up with moody darkness and poetic longings.

Reflecting on "Horizons" Ejlertsen explains; “Along the way I even considered if this album should be released under a new moniker because the band is more a solo project than it has been before. But then again, I came to conclusion why really? This band project has always really been about my songs and twisted thoughts coming to life. This album is really that aspect but just further developed into new territories.” Enjoy the video for the albums latest single "King Kong" and visit www.custommademusicva.com for ordering details. 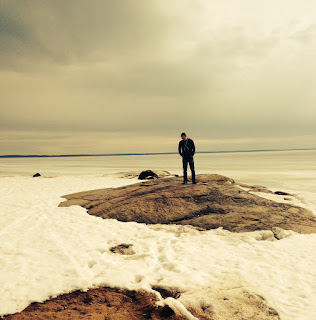 Twilight Fields mastermind Allister Thompson has released an amazing video for his song "Waiting". It's off the new Twilight Fields album "Our Time Is Now" and it's captivating visuals are as mind bending as they are comforting.

Reflecting on the track and the video Thompson said... "I don't usually write uptempo or midtempo music...it just doesn't happen. However, one morning I was dozing and the whole thing, even elements of the production, sort of came to me while snoozing. This whole new wave John Foxx-era Ultravox sort of thing. I decided it was worth pursuing, since I was working on the new set of songs at that time. I wanted something suitably romantic for the lyrics, so I went with a classic 'it's hard to find love in the city' theme, the sad irony of being stuck in millions of people but unable to find someone you can have a real relationship with. The video was created for me by a friend who is actually a popular Canadian crime fiction writer, R.M. Greenaway. We've worked together before in my day job editing books. She had this footage of heavy pedestrian street traffic that she layered and blended for a sort of ghostly effect that I think helps to convey the theme very well."

"Our Time Is Now" is available here. 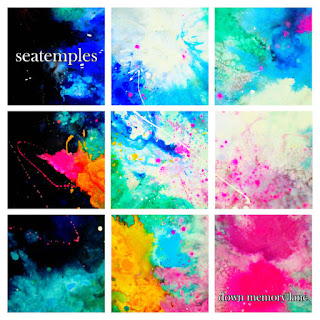 Based in Chile, Seatemples create an astonishingly beautiful mix of shoegaze, post punk and psychedelic sounds on their latest release "Down Memory Lane" which will be released on cassette later this month on CMM. The band consists of Patricio Zenteno (aka Patricio Temples) on vocals, guitar and programming, Priscila Ugalde on vocals and bass, Moisés Segovia on synth and vocals and Diego Herrera on drums. Watch the video for the albums lead single "Seaweed" below and check out the full album here.