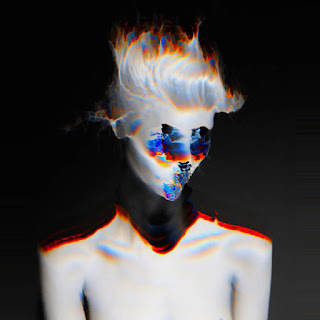 Brooklyn based musician Alison Clancy pulls you into her mind bending realm of hypnotic sounds on her solo debut "Psycho Tyko". Things get going quickly as opening number "Waste My Days" sets the pace with it's vibrant beat and Clancy's beautifully executed vocal delivery. The title track offers a fine balance between uplifting melodic magic and controlled chaos and grit while an assortment of experimental sounds shuffle in and out of "ET Phone Home" giving it a subliminal dynamic and undeniable appeal. The laid back feel of "Mad Sunshine" delves into more psychedelic territory. It's full of colorful tones and breezy atmospherics that emit warm rays of peaceful energy as the pulsating flair of "Starlight Clementine" wind things down in top form. I've been a fan of Clancy's other projects Huff This! and Loving You and "Psycho Tyko" adds another dimension to her ever evolving musical world. Certainly one of my favorite releases of 2016. 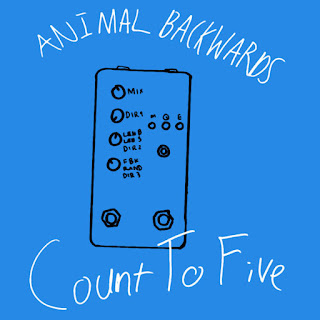 Fueled by 5 blissful hook driven tracks, Seattle's Animal Backwards impress on their latest E.P. "Count To Five". "Throwing Shade At Aquaman" starts things off with it's guitar laced melodies and matter of fact vocal attack that has a late 80's college rock attitude to it all. "Count To Five" comes off like a cross between Kraftwerk and the sounds of a late night Infomercial for a "ground breaking" psychedelic drug that promises you a longer lasting life while "Me Too" is full of vibrant chiming guitars that sets an overall "feel good" presence. The sonic blast know as "When The Sky Flashed Red" is a flourishing romp into shoegaze territory that is both blissful and enlightening. It's shimmering guitars and soothing tempo make it one of their best tracks yet. A fine example of a band that continue to evolve and expand their sound with each recording. Highly recommended. 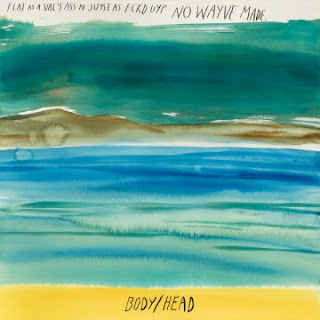 Body/Head, the duo of Kim Gordon (CKM, Sonic Youth, Free Kitten, etc.) and Bill Nace (X.O.4, Vampire Belt, Ceylon Mange) continue to impress with this brand new LP "No Waves". It's a live recording from their performance at 2014's Big Ears Festival. The pair's dual guitar compositions range from lulling soundscapes to vicious blasts of cavernous noise and shimmering flashes of echo fueled intensity. Gordon's voice looms over top of these pulsating pieces with haunting tendencies as her primal. improvisational articulation adds a very ethereal element. Halfway through "The Show Is Over" a frantically played harmonica finds it's way into the mix as a wash of colorful, meditative textures dance through your ears and mind. A brilliant release that has the power to offer new perspectives with each and every listen. 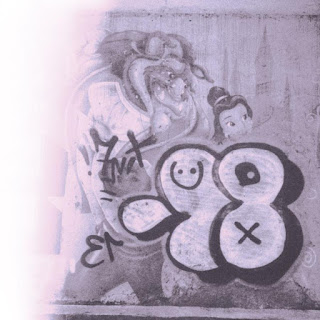 "Telepathic Lover" the lead single from Crocodiles new album "Dreamless" is a hook driven pop number that features a twinge of 60's psych and a rich sense of melody. It's catchy keyboard and bass presence echo the spirits of New Order and The Church while the cadence of vocalist Brandon Welchez flows in fabulous form alongside Charles Rowell's chiming guitars. A well executed track sure to captivate fans both new and old. 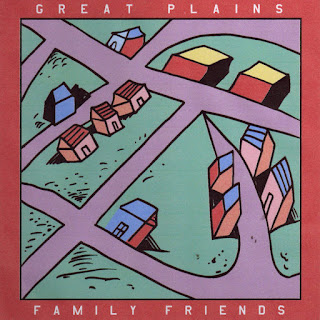 This Hudson Valley, New York area band deliver big on their latest album "Family Friends". The songs all have a methodical feel to them that keeps the intensity levels up as the album progresses. Opening number "Attwater" has a slow cagey presence backed by definitive layers of desolate guitars and a laid back swinging beat. It's melancholy stance and grey toned demeanor give it a very heavy vibe that meshes well with it's underlying melodic hooks and discordant, intricate riffs. The menace continues during "Younger PT 1" and "Younger PT 2". Both pieces have a strong cinematic feel to them that comes off like a cross between Low and Fugazi while "Snow Day" builds and builds from a galloping beat into a massive wave of uplifting energy which continues on tracks like "New Breed" and "Bernard". Simply put "Family Friends" is an incredibly well executed album. The quality of musicianship this band demonstrate is second to none and is sure to delight those that like their music a bit left of center. A remarkable release from beginning to end. 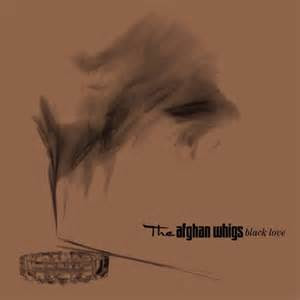 The Afghan Whigs have released a deluxe version of their classic album "Black Love" via Rhino. One of the bonus tracks for the reissue is this astonishingly beautiful rendition of the New Order synth pop masterpiece "Regret" featuring frontman Greg Dulli on piano and vocals. It's one of the most captivating covers you will ever hear as it's simplified approach and passionate delivery show off a different side of this timeless song. The band will perform “Black Love” in its entirety at the Civic Theatre in New Orleans on Dec. 10th as part of a benefit show for New Orleans-based guitarist Dave Rosser. Rosser who is battling inoperable colon cancer and is a member of The Afghan Whigs has also played in Greg Dulli’s other projects the Twilight Singers and the Gutter Twins.

Posted by Custom Made Music at 1:45 PM