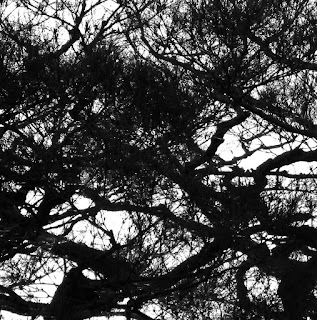 Cloak Of Organs are a new band out of Denver featuring members of Wovenhand and Planes Mistaken For Stars. Their debut E.P. is packed with four thunderous tracks that blend crushing riffs with lush angular soundscapes led by the stellar delivery of vocalist Jennie Mather. "Blood Moon" is a dark, cagey piece full of pounding drums, layers of rich effects driven guitars and an exquisitely eerie bass line. The dreamy presence of "False Fossils" features some of the most massive dynamics you will ever hear. The guitars literally sound like your speakers are set to explode as a whirlwind of blistering atmospherics loom from above. Things get a bit more aggressive during "Starvation Heights". It's mechanical guitars and chaotic approach come together into a ball of primal energy while the psychedelic stance of "Why Are We Whispering" is nothing short of epic. A most impressive display of highly textured and deeply intense rock n roll. 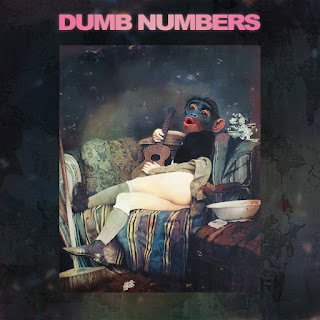 Dumb Numbers is the brainchild of Australian video maker and musician Adam Harding with contributions from a fine cast of musical collaborators including Lou Barlow (Dinosaur Jr., Sebadoh), David Yow (The Jesus Lizard), Dale Crover (Melvins), Murph (Dinosaur Jr.), Bobb Bruno (Best Coast), Kevin Rutmanis (Cows, Melvins), Alexander Hacke (Einstürzende Neubauten) and others. "Girl On The Screen" is the first single from the projects new album "II" and it's a passionately atmospheric number that has an enigmatic glow throughout. It's catchy hooks and melancholy mood make for a brilliant balance between dirge driven darkness and uplifting ambiance. It's almost like traveling on a haunted highway that mysteriously makes you feel at peace during every inch of your journey. 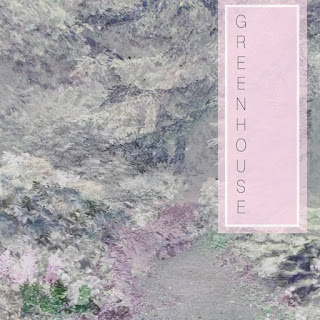 A fabulous debut from these Toronto based shoegaze upstarts. The title track is a bright laid back number full of rich textures that build up a bit of mystery and draw you in. The galloping beat of "Hopeless" sets the pace for it's soothing, free flowing brand of rock n roller highlighted by big guitars and an inviting matter of fact vocal attack. "New Years" and "As I Boarded The Plane" both show off more technical guitar playing that ventures into post rock territory accompanied with an experimental touch while the absolutely infectious spirit of "Part-Time" is a culmination of all the best aspects of the band as the musicianship and songwriting come together to create an astonishingly epic ending to this excellent release. 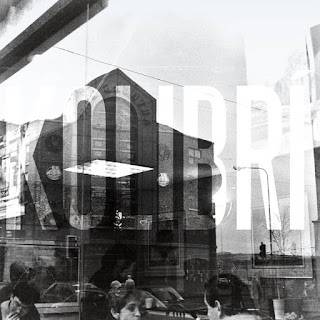 Hypnotic, ambient and warm are just a couple of ways to describe this brilliant and beautiful E.P. by Kolibrí out of Brighton. "Dream Theater" is a cinematic masterpiece backed by a clever melody that moves with confidence and grace. "Eulogies" starts off with swirling spacious drones that build and build. It's chiming guitar sounds quickly turn into a roaring blast of sonic bliss that comes off like a symphony orchestra before settling back into a catchy indie rock groove that moves well alongside the comforting vocals and mind bending ghost notes. The quick pace of "Headcase" keeps things in high gear as it's bright mood and uplifting chorus are second to none. A promising high quality indeed. 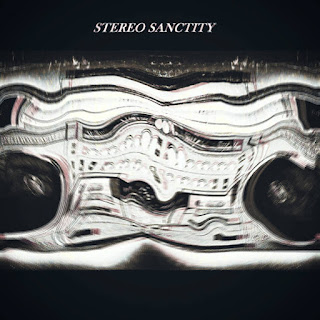 Stereo Sanctity pull out all the stops on their Self Titled debut album with a sound that channels a wide variety of underground influences. There's a powerful spirit throughout all the tracks that is down right inspiring. From the experimental sounds of "See Through" to the bare bones fury of "News Feed" the album is stacked from beginning to end. The warbling tones of "Rearview Mirror" move like a tidal wave of euphoric sounds while the straight forward angst filled delivery of "Planet Jaded' is simply crushing. "Waiting For The Fall" is slow paced and moody with a psychedelic, hypnotic touch that gives way to the frantic new wave-like feeling of "Reputation Is Nepotism". Next thing you know you are being blasted again as "Too Many Travelers" sounds like The Jesus And Mary Chain being haunted by the Ghost of Eddie Cochran. The album caps off with a raging version of Nirvana's "Dumb" that ends with an extended section of guttural feedback and noise before dying out around the ten minute mark. A top notch album that comes highly recommended. Play it LOUD and play it often. 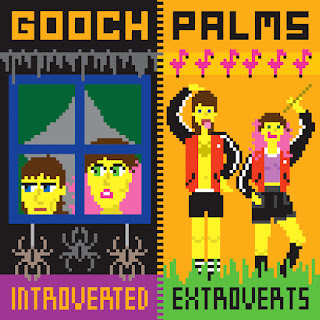 The Gooch Palms "Ask Me Why" Single (www.summercamprecords.com)

"Ask Me Why" the first single from The Gooch Palms new album "Introverted Extroverts" is a quirky garage rock banger that brings to mind the likes of The John Spencer Blues Explosion and Devo. Made up of Leroy Macqueen and Kat Friend the duo have been wowing audiences across the globe with their stripped down brand of high energy rock n roll. The "Ask Me Why" video clip sees the band employ "Terry The Dog" to help raise some dough to get the video made and it looks like Terry did a great job making the rounds in Hollywood. "Introverted Extroverts" is available now from the bands own Summer Camp Records.

Posted by Custom Made Music at 1:11 PM