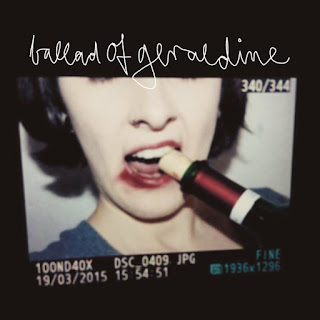 I've written about the greatness of this band recently as their self titled E.P. (which this track is from) was one of my favorites of 2015. However the band just released this awesome video clip for "What's The Deal" so I thought why not share it and spread the word again on this rugged indie rock unit based in Halle, Germany. Their dusky vocals, garage rock guitars and galloping drums are nothing short of stellar and it's certainly the kind of track made for kicking off a red hot summer. Looking forward to hearing new music from this crew soon. 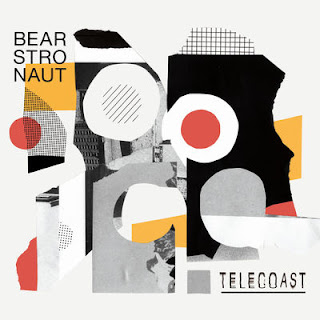 A luscious track that takes us back to classic 80's electro pop bands like Erasure, Alphaville and Duran Duran. Throw this into an 80's Night DJ set and the crowd will assure you they used to "tape this song off the radio". It's catchy, hard hitting beat and liquid like synths flow passionately over a sparse layer of chorus fueled guitar textures. Hands down the closest thing I've heard to a dance floor anthem in years. A remarkable effort indeed. 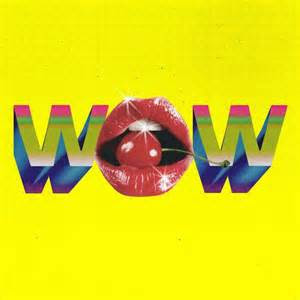 Some may call this a return to "Old School" Beck but honestly Beck is always just being Beck regardless of what particular "style" he might be evoking at the time. Still after watching "Southlander: Diary of a Desperate Musician" this week I am fondly reminded of Beck's "Bong Load" years when he was making music in a small isolated shack that served as his mad scientist lab. The banging beat that runs franticly through "Wow" is sure to make you want to jump around immediately . Not sure if he's using the infamous white keyboard here but it's certainly full of lively instrumentation that's colorful and bright and of course Beck's laid back lyrical flow is in full effect alongside a rousing chorus full of dreamy backing vocals. A fine addition to the Beck catalog that is sure to put a smile on your face. 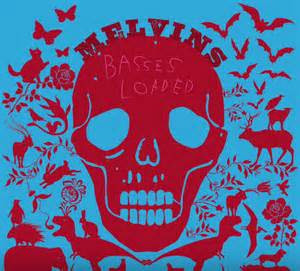 So it's finally summer and baseball season is in full swing. I find myself on the edge of my seat almost daily as I watch my Kansas City Royals defend their crown. So how happy was I to discover earlier this week that mlb.com was going out on a limb and hosting this latest Melvins effort for all the world to hear. The album features six different bass players including contributions from Steve McDonald from the legendary Los Angeles glam punk band Redd Kross and their old friend Krist Novoselic from Nirvana plus return appearances by former bassists Jeff Pinkus (Butthole Surfers), Trevor Dunn (Mr. Bungle/Fantomas), Jared Warren (Big Business) and Dale Crover. According to King Buzzo, “More is more! As hard as it might be to believe, all of these bass players contribute something of their own to Basses Loaded which gives the whole album a good kick right in it’s big fat ass.” Yes many of these songs have been released before on the highly limited "Beer Hippy" and "War Pussy" E.P.'s but pairing them up with the three new tracks and making them readily available to the masses was a great thing to do. Plus who can resist a cover of "Take Me Out To The Ballgame". A thunderous blast of rock n roll sure to melt your speakers and crush your skull. 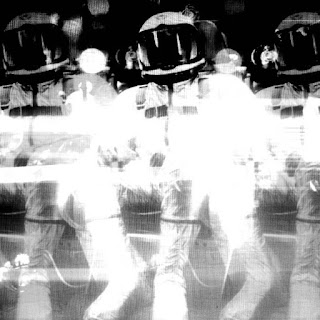 The Orange Kyte "Inside Out n' Upside Down" Single (theorangekyte.bandcamp.com)

"Inside Out n' Upside Down", the latest installment of The Orange Kyte singles series is a brilliant upbeat psych tinged number that's full of 60's swagger and sway. It's bright and fun and full of life and sits well alongside the bands previous singles. I must say the pounding drumming and garage rock organ tones add a delicious layer of icing to the cake. Another stroke of excellence from this Vancouver based rock n roll project. 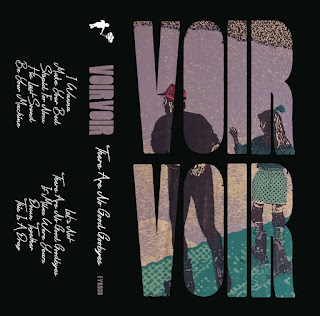 Damn this is good. This Bethlehem Pennsylvania unit create a whirlwind of sound that is second to none. "I Wanna" is the first single from the bands album "There Are No Good Goodbyes" which is set for a cassette release in mid July on Fleeting Youth Records. Simply put this band pulls out all the stops when it comes to their brand of indie rock madness. Sure you can reference bands like The Pixies, Flaming Lips and Mercury Rev but VoirVoir definitely have their own personality and style. Highly recommended .

Posted by Custom Made Music at 1:48 PM