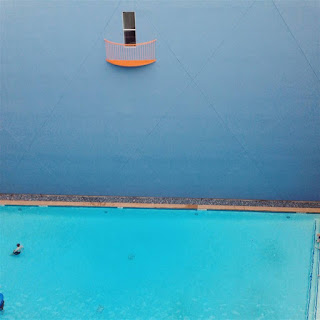 San Fransisco's Father Tribe offer up a stellar E.P. highlighted by Kaden Vannorsdel's laid back vocal style and bright guitar flair and the in the pocket performance of drummer Jackson Wiley. The swirling sounds of "Hiding" start things off with a calming "free spirited" feel while "Vague" is a bit faster paced and sports a brilliantly executed chorus that's remarkably catchy. "Siloette" is a soothing indie pop number that brings to mind elements of classic 80's bands like After The Fire and The Fixx. "House" closes out the E.P. with it's lulling hypnotic riff and highly colorful tone. "Mixtape" is the perfect soundtrack for a long walk on a humid afternoon just after a relaxing rain storm has begun to clear. Eclectic, hazy and delightfully dream like. 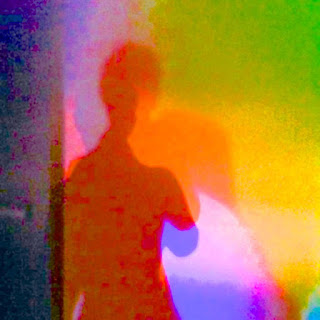 "Losing Brain Cells" the latest single from the Jacksonville Illinois based Flamingo is a hard hitting blast of psychedelic driven rock n roll packed with primal energy and rich atmospherics. From the grooved out drum beat and bass line to the fuzz fueled guitar leads this song is sure to please. "Lacerations" is a soulful, spacey number that channels the likes of The Beatles and Sly Stone while still carving out an identity all it's own. A pair of top notch songs that leave me wanting more. 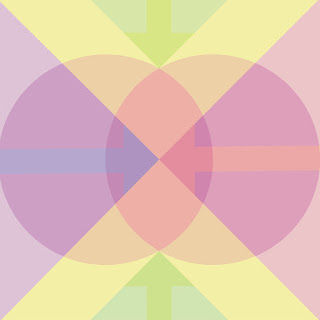 Kykeon & Pluto Gang is the brainchild of Georgia musician Eric Reinhardt. His latest album "Persistent Savage" is an impressive collection of cosmic space rock that gives a nod to classic artists like Bowie, T Rex and Queen. The bouncing piano and acoustic guitar that open "On Your Mothers Eye" set a beautiful foundation for Reinhart's seductive vocal presence. There's an orchestral feel to it all that is epic and inspiring. The slick swagger projected throughout "Judas Goat" makes it one of the stand out tracks of the album as it moves with liquid like flow while the delicate feel of songs like "Astarte" and "Esther" are equally as intriguing. Things get capped off with the synth driven sounds of "Pandora Vine" which features a spectacular pop hook and dance able beat. Soon the track fades out when out of nowhere a recording of a political speech fades in. This is followed by two hidden songs. One being a distorted keyboard collage and the other a bouncy glam pop number which is quite a delightful surprise. Overall an enjoyable album from start to finish fueled by clever song writing, elegance and fervor. 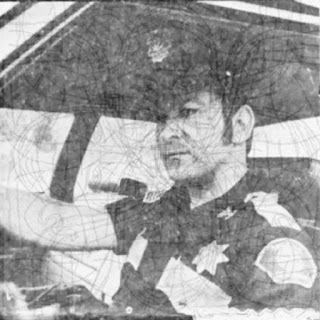 Inspired by the story of Ashland, Nebraska policeman Herbert Schirmer who on December 3, 1976 claims he was abducted by a UFO. (You can read a full detailed article on it here:http://ufos.about.com/od/aliensalienabduction/p/schirmer.htm) This E.P. is split up into three parts and each contain dialogue from a detailed interview that Schirmer gave about the incident over the otherwise instrumental recordings. Part one features a dark and cagey riff that moves into a faster paced piece then locks into an eerie movement that sounds down right haunting. Part two has a more hopeful tone as Schirmer talks about being taken into the alien's spacecraft. The piece is highly textured and projects a feeling that's positive and pure. Part three has a more epic dynamic to it and features some beautiful guitar work and amazing musicianship overall. I like the use of the interview as it really enhances the music in a major way. Hope to hear more from this promising new unit soon 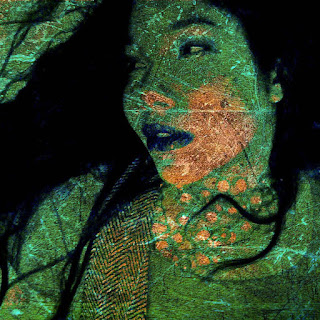 From the second I heard the opening line of "The Sorry Little State Of You And Me" I was hooked on Sassa's enigmatic voice. It's a truly inspiring song that draws you in with it's passion and sincerity. "Minutes" may only be fifty five seconds long but it's a powerful piece that features layers of vocals alongside a minimal acoustic guitar while "Blindfold" closes out the E.P. with a hypnotic delivery that adds an element of danger. A brief yet promising release full of intensity and charm that comes highly recommended. 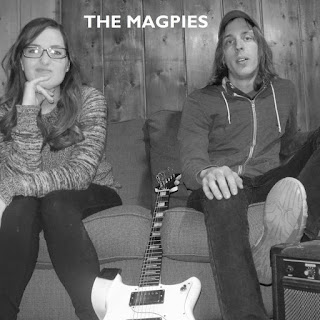 There's nothing like a record of full on in your face fuzzed drenched rock n roll and that's exactly what you get on the debut from Normal Illinois The Magpies. Channeling classic garage rock bands like The Stooges,The Pleasure Seekers and The Sonic's, The band blaze through eight hard hitting tracks. From the quick paced opener "Migration" to the laid back swagger of "Bad Tomorrow" this two piece band packs quite a punch. The blues based "Catfish" adds even more guitar insanity to the plate with it's menacing bends and furious tone. Drop in a cover of Dylan's "Subterranean Homesick Blues" for good measure and you have one hell of an album. that i hope is the first of many more to come.