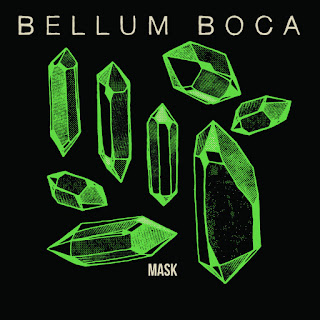 "Mask" the debut E.P. from Chicago's Bellum Boca is a delightful blend of indie rock and shoegaze that focuses on rich melodies and hypnotic hooks. Opening track "Enigma" is an uplifting number, full of chiming guitars and promising vocals. "Los Arboles" is more ambient and incorporates a nice liquid like flow throughout while "Daughters" features an incredibly infectious feel. The energy level is dialed up even more during the vibrant "Place Is". "Luna" closes out the E.P. with a driving intensity and menace that caps things off in grand fashion. A well balanced release sure to satisfy fans of moody, reverb filled atmospheric rock. 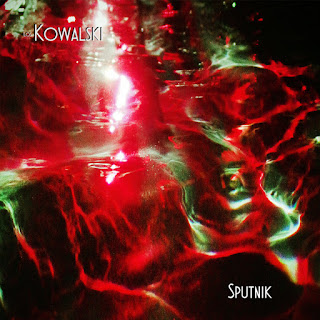 Hailing from Merida,Mexico Los Kowalski present three incredible tracks of mind numbing shoegaze bliss on their debut E.P. "Sputnik". The over eleven minute opening track "Rosas" will literally melt your ears and steer you down a road that echoes the spirits of classic shoegaze heavyweights like Slowdive and Ride while putting their own psychedelic spin on things along the way. "Pulsar' is a whirlwind of shimmering sounds that could easily be the musical anthem of a planet lying on the outskirts of a new found solar system. You are then blasted straight into "Sputnik" which is a highly textured masterpiece of sonic energy that eventually crashes over you like a tidal wave of sound. Highly recommended to the fullest extent!!! 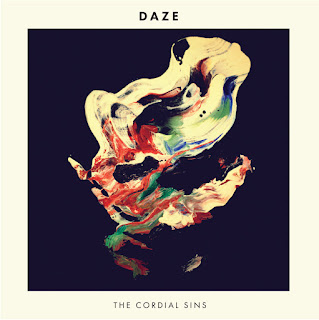 Led by the dynamic presence of vocalist Liz Fisher, Columbus Ohio's The Cordial Sins strike big on their latest album "Daze". Their sound has elements of indie pop, shoegaze and classic 90's alternative rock that make stand out tracks like "Am", "Overboard" and "Sway" the type of songs that you will be singing along to for days on end. The record is also fueled by upbeat numbers like "Dangerous State" and "Give It Up" which bring to mind classic bands like Roxy Music and Talking Heads. The musicianship shown throughout the album is simply top notch as the work of guitarists Kyle Edwards and Corey Dickerson is backed by the spot on rhythm section of bassist Alex Randall and Drummer Jeremy Miller. Start to finish "Daze" is nothing short of stellar and very deserving of recognition across the globe. 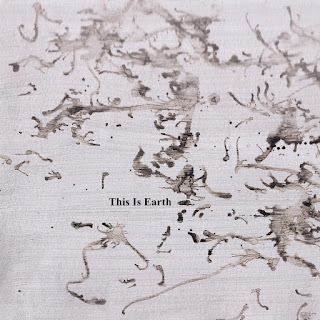 This Is Earth S/T E.P. (thisisearth.bandcamp.com)

Rendsburg, Germany's This Is Earth make some of the most captivating post rock I've heard in some time. The cagey guitar riff and galloping drum beat of "Work, Sleep, Eat, Die" create an other worldly universe and intensity that's second to none. "Loneliness Is Slowly Overwhelming" is both comforting and warm while "Living Inside Our Dreams" incorporates an amazing melody and soothing atmospherics. The E.P. closes with "The Ground Of Our Inner Ocean" which besides being a wonderful song title is also a breathtakingly beautiful piece that works it's way from a slow hypnotic pace to epic levels of angular distortion. A remarkable effort that leaves me wanting more. 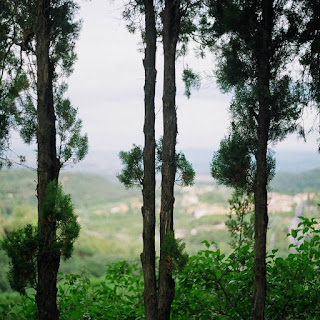 Tom Greenwood "Anything But Yourself" E.P. (thomasgreenwood.bandcamp.com)

London's Tom Greenwood just released this spectacular two song E.P. that combines elements of shoegaze and indie pop with a classic singer songwriter vibe. Greenwood's voice has a matter of fact tone to it that adds a bit of gruffness to the feel of "Anything But Yourself" that sits well next to it's spacey melody. "You" is a driving number that also evokes an element of mystery with a heartfelt spirit as Greenwood sings the lyrics "The Only Thing That I Need Right Now, Is For You To Hold Me Close And Stick Around". Both songs have a sincerity and comfort to them that are easy to identify with. Hands down two of the best tracks of 2015 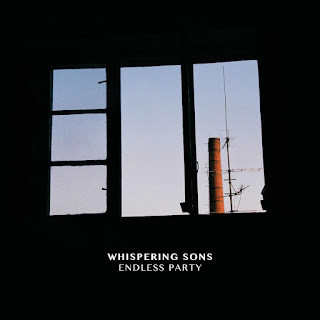 Promising new release from this Belgium based post punk outfit. The E.P. leads off with the dark percussion and synth heavy "Shadows" which bashes it's way along with pulsating synths and eerie guitars. The upbeat feel of "Midlife" and bass heavy tracks like "Time" and "The Night" channel the sounds of early Cure and Echo & The Bunnymen. The passionate feel of "Insights" looms over a massive wall of synths and noise before kicking into a dirge driven beat and crushing rhythm. Everything picks back up again with "Wall" which is highlighted by a healthy does of mind bending guitars and spacey synths. Overall an impressive collection of powerful energetic tracks that harness an array of sonic darkness.

Posted by Custom Made Music at 8:10 PM