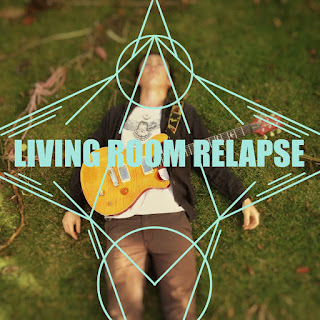 Electric Blanket is the ongoing solo project from Canadian based musician Kevin Frank. His latest single "Cellphone" is a delightful piece of heart felt indie pop led by Frank's charming vocal delivery and intriguing guitar work. The backing vocals put everything over the top, creating a comforting layer of dream like textures that tie everything together. Add a spot on in the pocket beat for good measure and you have the perfect recipe for atmospheric bliss. Looking forward to the upcoming full length "Living Room Relapse". 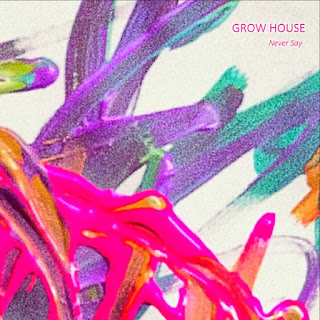 Beautiful new single from Youngstown Ohio's Grow House that echoes the spirits of The Cure, Lush and MBV. From it's dive bombing and chiming guitar sounds to it's laid back vocal presence "Never Say" flows along like a colorful dream that suddenly takes a darker path into a lost and desperate world only to be blasted back into a stable reality. A captivating gem of a song that is sure to please shoegaze and dream pop fans across the globe. 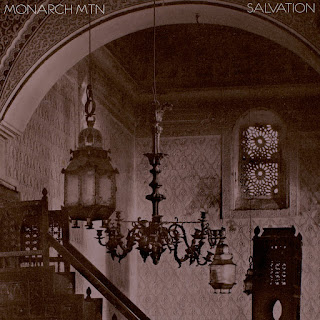 Colorado's Monarch Mtn presents one of the most passionate and intense albums I've heard in some time. Headed by singer/songwriter Logan Farmer "Salvation" is made up of dark, cinematic songs that harness a collection of folk, experimental and Americana sounds under one hypnotic umbrella. Songs like "At Dawn, Three Michaels" and "Resurrection Call" command a sense of honesty and intensity that's second to none. The swirling guitars on "Mary And Robin" make for a truly beautiful sound which compliments the peacefulness of "My Favorite Colors" well. Mysterious vibes surround "Sister, Say You Will" while otherworldly tones are present throughout "The Dark Room". The album ends with the epic "I Will Cross Your Path Again" which is the perfect ending to an incredible record that is truly one of the best albums of 2015. 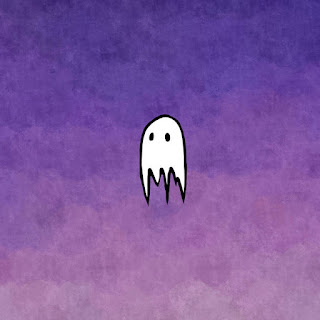 Such a charming record from this Nashville based project. Opening piece "I Am Missing" is fueled by a simple organ track that quickly moves into the highly enjoyable tone of "Gums" which falls some place between The Carpenters, 80's era Stevie Wonder and R. Stevie Moore with it's repeated lyric "What Does It Feel Like To Be Swallowed Whole". The minimal guitar playing and light effects featured on "Slow Motion" show a more experimental side of things while tracks like "Heavy" and "Ivy" play out like a lo-fi version of post Barrett era Pink Floyd. Another stand out track is "Amber" with it's start and stop riffs and it's pulsating wood block sound. "Fever Dream" is also a favorite adding a healthy dose of colorful textures and ambient overtones. Overall "Sunday Mourning" is an eclectic batch of mind bending lo-fi pop that reaches out to a new realm of consciousness. Come explore the inner joy that is all things Phoul. 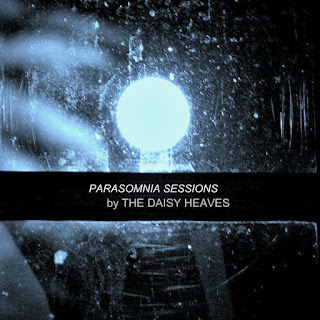 Brilliant debut from Chicago's The Daisy Heaves led by multi-instrumentalist/vocalist Ryan Dahl. Backed by a drummer who simply goes by the name Carrot the duo waltz through five stellar tracks that delve into dream pop, shoegaze and psychedelic territories throughout. The feel good spirit of "Hello" kicks everything off with it's hypnotic shuffle and fuzz fueled guitar leads. "Mais" shows off a variety of moods with it's cagey brand of atmospherics and at times orchestral flair. If there's such a thing as psychedelic bluegrass it's "Tell Me" as it's twanging guitars cruise alongside an upbeat tempo before crashing into a brief burst of psych driven feedback and noise. "Knowbody" and "Takknemlighet" fall more on the ambient folk side of things and cap the E.P. of in fine form. An admirable effort on all ends that looks to be the beginning of more dream filled experimental atmospheric excellence. 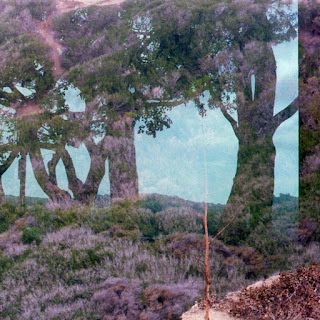 I'm absolutely in love with the garage rock sounds of Orange County's The Nooks. The opening notes of "Abstract" take you straight to a land reminiscent of classic bands like The Trogg's, The Sonic's and The Animals. "Got No Time" brings in a remarkably catchy lead supplied by guitarist Kyle Gaffney that meshes well with Chase Marhoff's lead vocal and powerful bass line. Rhythm guitarist Grant Marhoff and drummer Aaron Gonzales round out the band and put in a top notch performance throughout the E.P. especially on closing number "Someday" which is certainly the most challenging track of the three. An impressive blast of high energy rock n roll.

Posted by Custom Made Music at 1:46 PM