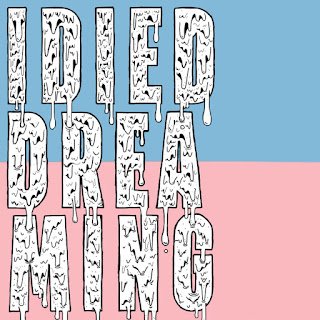 Seattle outfit Acid Tongue's latest single "I Died Dreaming" is an impressive garage rock banger that's upbeat, powerful and fun. The vocals are full of swagger and soul while the guitars have a healthy dose of grime and fuzz backed by a pounding beat that brings to mind Tommy James & The Shondells, The Chambers Brothers and Mitch Ryder while adding a new realm of psychedelic swing that's truly all their own. The band will be performing at this years Capitol Hill Block Party July 24th in Seattle alongside appearances by TV On The Radio, Built To Spill and more. 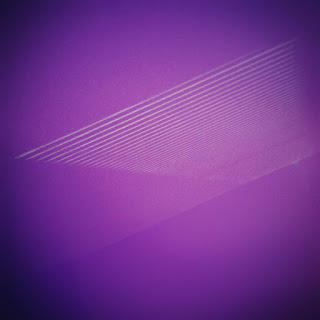 EL LAGO "Tell Me How It Ends" (ellago.bandcamp.com)

A stellar debut from this new shoegaze/dream pop outfit based in Houston Texas. "Tell Me How It Ends" is highlighted by the passionate vocals of Lauren Eddy and the highly textured and exquisite guitar sounds that build throughout the track. It's a moody piece that contains some subtle shifts in rhythm that accent the breezy dynamics of the song. It's also features one of the most infectious hook laden melodies I've heard in some time and I'm drawn to the strikingly beautiful cover art as well. A promising offering that's refreshing, blissful and strong. 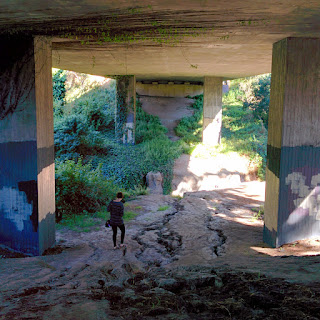 "Alone", the latest single from Sacramento's Farewell Fox is a very unique song. There are elements of many classic underground bands but it's rare that these sounds are executed in such a way. It begins with a flourishing blast of hypnotic noise that is quickly joined by the delicate and desolate sound of Erin Jordan's voice. In a flash everything is jump started at a break neck pace. A rousing group of chaotic guitars set to a straight forward beat blaze through the speakers that now sound like they've been slashed with razor blades. It's the kind of menacing combination of distortion and power that's almost trance like yet melodic and riff oriented at the same time. Everything just lines up perfectly creating an amazing balance of barbaric energy, and art rock swagger. Before you know it, things come to a crashing halt, as if you've just been abruptly awakened from a surreal unexplainable dream. A truly incredible song that harnesses the spirits of The Velvets, Glenn Branca and Sonic Youth. 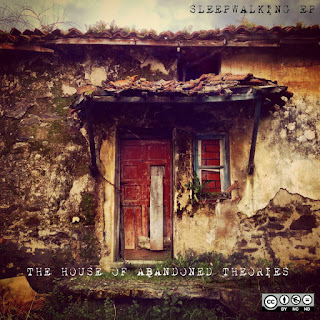 Spectacular E.P. from this post rock, psych band based in Basque Country , Spain. This E.P. contains two tracks. The first "Sleep Walking 1: "Endless Dream" would sit well as the score to a classic grind house film. It's atmospheric textures and bold psychedelic flair take you on a journey of great explorations. It's mysterious and captivating and really keeps you in awe of what may happen next. "Sleepwalking 2: On The Tightrope" builds on these themes and travels even further as the intensity rises to new levels. It's post rock flavor and mind bending dynamics make for a breathtaking work of beauty that is also eerie and uncanny at the same time. A highly enjoyable ride recommended for fans of ghostly, hair raising sounds that are also comforting and warm. 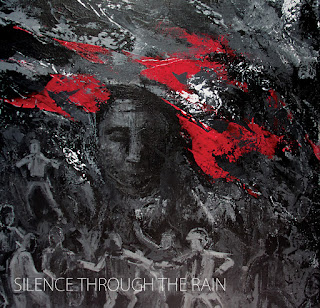 Silence Through The Rain E.P. 2 (silencethroughtherain.bandcamp.com)

So happy to hear this new E.P. from Finnish post punk band Silence Through The Rain. Opening track "Specters Of Europe" is a no frills energetic piece that combines angular guitars, galloping drums and an aggressive vocal attack that puts it someplace between Shadow Project era Rozz Williams and Stevo era Vandals. "Black Holes" channels classic Cure guitar sounds that build to more chaotic territory as the the band unleash a blast of full on sonic mayhem that's both intricate and intense. Closing track "My Personal Ice Age" shows off more of the bands melodic side. The drums and bass really shine with the darkly dramatic guitars that swirl in and out throughout the track. I'm really impressed with the bands ability to blend the cold aspects of goth and new wave with the more chaotic sides of punk. An incredible release that leaves me anxiously awaiting more. 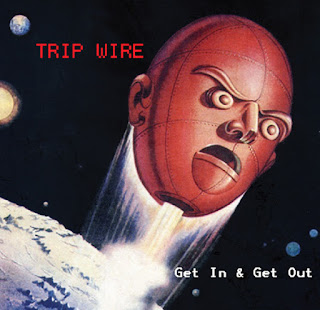 Trip Wire "Get In & Get Out" (tripwire1.bandcamp.com)

The full on power pop, attack of San Fransico Bay area band Trip Wire is in full swing on their debut album "Get In & Get Out". Taking direction from the likes of The Posies, Teenage Fanclub and Wilco the band deliver ten well crafted tracks featuring plenty of jangling guitars, a well oiled rhythm section and rich vocal harmonies. Highlights include the laid back twang of "Stay", Cheap Trick meets Byrds inspired "She Handles Well" and the hook filled sounds of "1973". "Lucid" however might be the best track of the batch as everything from the vocal phrasing to the blistering guitar leads make it absolutely top notch. "Get In & Get Out" is a prime example of everything that's great about rock n roll. Highly recommended indeed.

Posted by Custom Made Music at 3:40 PM