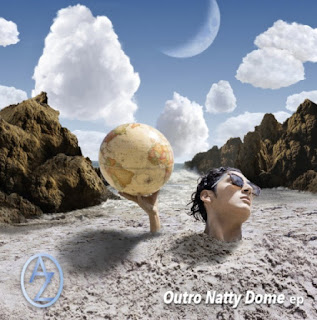 From some far off mystical land comes the art rock, psych sounds of the band know as Apollo Zeta. Opening number "Roark #2" is a droning ambient piece that really sets the tone well. It's shimmering sounds and loosely theatrical vocals paint a beautiful picture. The vibrant presence of "Dennis Wilson's Blues" instantly brightens my mood every time I hear it. There's so many things going on in it that I love like the Bowie meets Roxy Music like glam rock, Flaming Lips style hooks and the vocal phrasing that at times reminds me of John Lydon. The psychedelic punk elements found on "Blood On Blood" come off like "Magical Mystery Tour" era Beatles meets Crass while "Annie's Unfolding Moon" is a spectacular mind bending sound collage that literally makes you feel like your entering another dimension. A stellar release from an amazing new band. 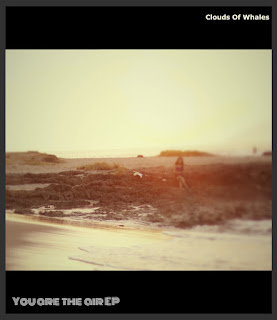 Clouds Of Whales "You Are The Air" E.P. (cloudsofwhales.bandcamp.com)

"You Are The Air" the latest release from Siberian based recording artist Clouds Of Whales is nothing short of epic. The six track E.P. combines ambient, electronic, chill wave and experimental sounds to create music that could easily be a soundtrack for an under water world. There is a heavy focus on detail and texture throughout the tracks that make for a very welcoming environment with a futuristic appeal. The pulsating beats keep things moving while the color filled layers of sound seem to move through you. An excellent collection of beautifully engaging soundscapes. 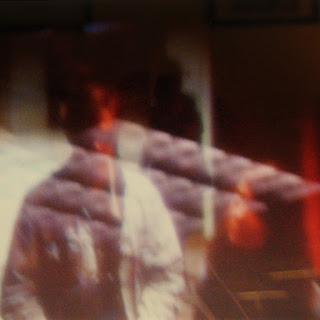 "Heal My Soul" the magnificent debut single from Belgian musician Duane Serah begins with a beautiful atmospheric layer of colorful sound that's quickly joined by a crushing drum machine beat. The track builds and builds with the addition of analog synths and driving reverb drenched guitars that lead to the passionate vocals that fill the track well. All the sounds have a warm glowing feeling to them that brings to mind classic 80's synth pop like When In Rome mixed with a darker more hypnotic element. "Heal My Soul" is from the forthcoming Duane Serah self titled album coming soon on Sick Fuzz records. A promising effort sure to satisfy your need for synth fueled dance inducing sounds. 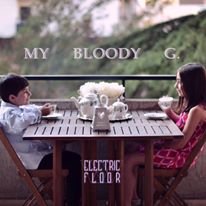 Excellent new single from this up and coming Italian indie rock unit. Led by the powerful voice of Emanuele Chiarelli the bands sound follows in the footsteps of classic post punk bands like The Cure, Joy Division and Echo & The Bunnymen. Simone Costantino De Luca supplies a top notch blast of flavorful beats and keyboards that mesh brilliantly with Simone Pecora's flourishing guitar sounds and Fabio Cosentino's pumping bass tones. There's a bit of a dance feel that goes along with the darkness of the track and things really take off into a whirlwind of hypnotic sounds that take you on a trip through a shimmering psychedelic landscape. This has an inspiring and passionate presence that leaves me wanting more. 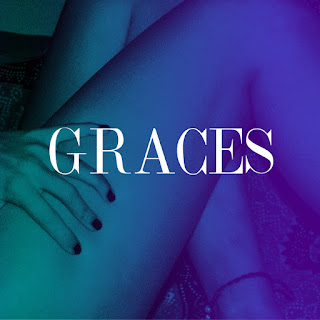 Graces are one of the best new bands coming out of the U.K. Headed by musician Steve Harrison the energetic blasts of ambient rock that make up the bands debut E.P. are simply amazing. "Hepburn" features an infectious rhythm and edgy guitar riff that is delightful and moody. It's a style that falls some place between the Stone Roses and Failure and the intensity reaches peak levels towards the end of the song as the pounding drums lead the way alongside the menacing guitars and passionate vocals. "Amber" opens with a huge atmospheric avalanche of sound accompanied by Harrison's intriguing voice. Everything quickly kicks into a blast of hook filled indie pop that's uplifting and fun. "Dusk" is a beautiful interlude full of pulsating modulation sounds that gives way to the highly textured tones of "Slow" while the dark presence that surrounds the e.p.'s final song "Worry" really caps off the release on a high note showing off Harrison's ability to craft catchy yet aggressive sounding rock n roll that is simply brilliant. 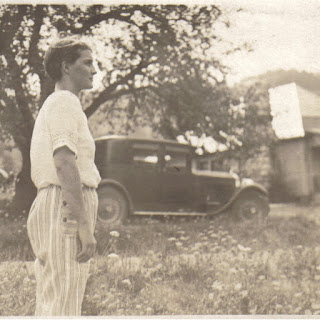 There is a looming darkness that lays over the angular tones on the latest E.P. from Vermont based band Vedora. Things start off strong with the folk/psych sounds of opening track "Floating". It's spacey presence makes for a great foundation for what's to come. "Lowdown" is full of mystery and passion that's like uncovering a secret world that leaves you mesmerized and in disbelief. "Emptiness" follows this vibe as it's seductive feel and liquid like flow make for a very cinematic track and Caroline O'Connor's voice is truly beautiful throughout the song. "Sober" has an astonishingly infectious riff that also features rich vocal harmonies between O'Connor and guitarist Matthew Hastings while "Bare Trees" features an intricate structure and more upbeat feel. "The Feeling" is very blues based and also incorporates a bit of jangling guitar pop. The track moves like a layer of fog on an early Monday morning as it's cagey presence delves further into the realms of psychedelic darkness. A stellar offering recommended for fans of Low, The Woven Hand and Cowboy Junkies.

Posted by Custom Made Music at 1:12 PM