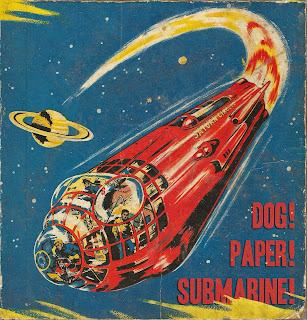 Hailing from Sweden, Dog! Paper! Submarine! play their own brand of quirky rock n roll. The big twangy guitar sounds and semi-distorted vocals on opening tracks "Angelfish" and "Oxygen" are a nice cross between lo-fi indie pop and Amphetamine Rep style angst. "Giant Crow", "Lump" and "Shine" are a bit more spacey bringing a psychedelic pop feel along the lines of Mercury Rev, The Flaming Lips and Ween. The E.P. closes with the experimental "Be Afraid Of The Man In The Moon" spotlighted by a synth driven riff and warbling melody. Well crafted and highly enjoyable songs sure to satisfy your need for rock n roll. 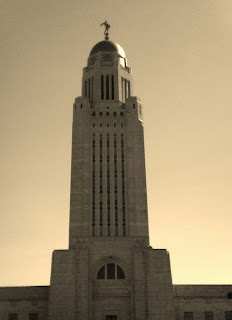 Lincoln's Levi Bradis has been making albums for quite some time and his latest release "Capital Squares" just may be his best yet. "Spastic Frenzy" is a surfy instrumental that channels the spirit of guitar classics like "Pipeline" and "Let's Go Trippin". "Surf Punkers From Outer Space" is a high octane buzzsaw number along the lines of Johnny Thunders and The Ramones while "As Seen On T.V." is reminiscent of "First Four Years" era Black Flag. My favorite song of the album "Penetration Of The Cosmos" has a pounding riff that reminds me of an acid laced version of The Unsane. The album moves from one sonic blast to the next. Levi has assembled quite an impressive collection of stripped down rock n roll fun. 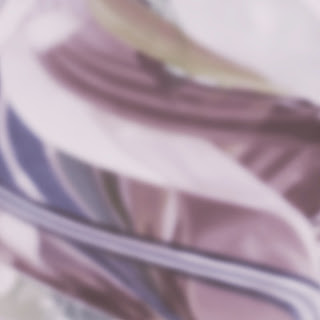 A stand out demo from this new shoegaze/dream pop project out of New Orleans. The songs sound like they were recorded in the caverns of a magical underworld. "And" is quick paced with pulsating bursts of noise that send your speakers floating on air. "Lavender And Cherry" features breathtaking male & female vocals that loom over swirling effects drenched guitars and laid back swinging percussion while "The Infinity Link" smothers you with waves of experimental sonic tones. "V" showcases more of their psychedelic shimmer as your sent off further into the outer realms of intoxicating sounds. Looking forward to more from these promising young upstarts. 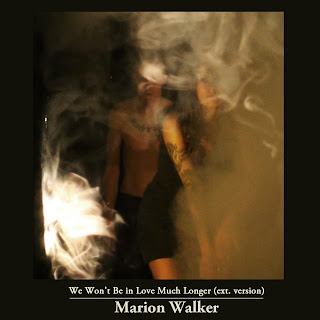 Marion Walker "We Won't Be In Love Much Longer" single (marionwalker.bandcamp.com)

Marion Walker create a spectacularly haunting mood on their latest single "We Won't Be In Love Much Longer". The opening eerie piano riff, ethereal tones and beautiful vocal harmonies are nothing short of stellar. The verses feature a slow paced cagey/psych feel and the choruses are doomy and bleak. The song builds up to a blistering guitar lead that fades out into a mysterious ambient drone. An impressive musical achievement to say the least. 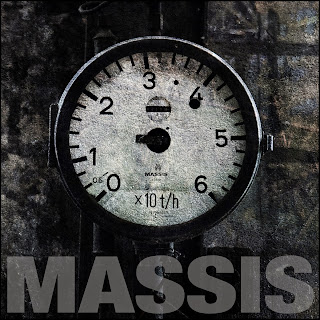 The debut album from Belgium's MASSIS is a super charged post rock masterpiece. Huge guitars and a spot on rhythm section make up their thunderous sound. "Powerplant" is a prime example of their technical precision and aggressive approach. "Joan" has a catchy off kilter riff that shifts into speedier tempos before falling into atmospheric bliss. Although the album is 99% instrumental their is a faint vocal throughout much of the rather Sonic Youth-ish track "Mondesir". It's also the darkest sounding song on the record while the melodic sections of "Push" adds a brighter side to things. The emotion and feeling put into these tracks is outstanding. Fans of Don Caballero, Shellac and Tortoise take note. Top to bottom a most impressive release. 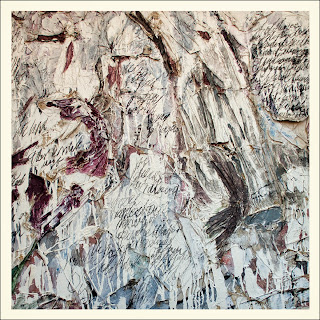 Excellent E.P. from this Dutch post punk outfit. "Primer" is an upbeat opener that is sure to get people moving on the dance floor. It carries an early INXS style flair and is a great lead in to "Lack Of Substance", which moves in more of a Cure and New Order type vein. "City" is my favorite track of the four. The hook filled chorus led me to repeated listens for days on end. The E.P. is capped off by "Hologram" featuring a warming vocal melody and somber mood. An excellent release for fans of shimmering yet gloomy atmospheric pop.