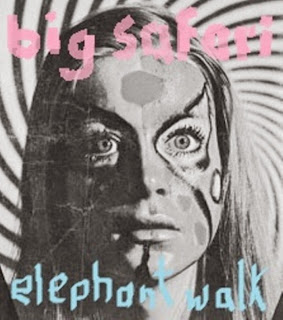 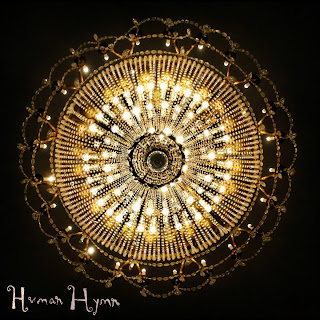 Great debut from this new dream pop outfit headed by Chicago's Patrick Hodge. "Are You Free" is a smooth sounding psychedelic piece that tele-ports you to another place in time. There are so many refreshing sounds that loom under Patrick's enticing falsetto vocals. "Windy Mind" is another moody mind bender that moves into neo-folk territory. There's certainly a feeling of travel that I get when listening to these songs. Spacey, comforting and pure. 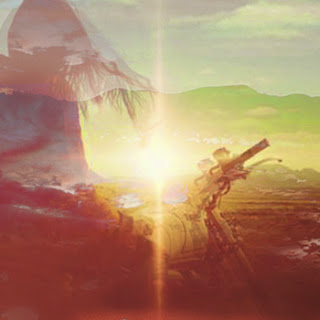 Playing a brilliant combination of 70's arena rock and 90's alternative, "Wait Until" is the second single from the L.A. based band LEAF. This slow paced number is full of fuzzed out riffs in the vein of Dinosaur Jr, Pavement and 70's garage rockers Dust. There's also a charming quality to the vocals that make me think of early Flaming Lips and Mercury Rev. It's honest and warm and I can't wait to hear more. 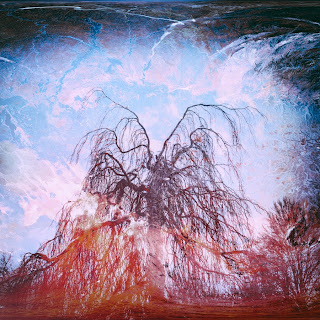 On Wings Of Wax "The Long Way Home" LP (onwingsofwax.bandcamp.com)

Beautiful yet heavy ambient sounds from Melbourne. Opener "The Innocence Of Youth" has a blissful tone backed by a pounding distorted bass line that makes for one of the more unique combinations I've heard in a while. "Oh This Isn't So Bad" has a driving force that sets the foundation for an almost orchestral middle section with some really nice shimmering guitar work that builds to more intense forceful riffs. "I Love The Way You Dance" reaches into classic ambient drone mode giving way to the albums closer "When I Was Your Age" which is a mass of chugging guitar riffs and under lying melodies. I'm impressed with the combination of intensity and beauty throughout this album. An excellent combination of shoegaze and sludge. 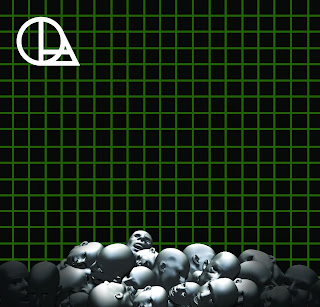 Quali "The Familiar And The Other" LP (qualiband.bandcamp.com)

Quali is a promising new shoegaze/dream pop band from San Diego. Their debut album "The Familiar And The Other" starts with the pleasing sounds and moody guitar picking of "Reach" with it's Beatles like vocals and atmospheric undertones. "Choke" is more upbeat and captures a nice in the pocket rhythm that builds to a blast of distortion and angular guitar noise. One of the stand out tracks is "Bleed/Breathe". It has some really beautiful verses that give way to some seriously nasty fuzz tones and wha wha pedal power. A truly crushing number for sure. The end of the song has a nice sound collage bit that I really love. "Mirror" also packs some force but with dialed up swagger and sway. Think a more spaced out Teenage Fanclub. A very impressive debut from one of the bands to watch in 2015. 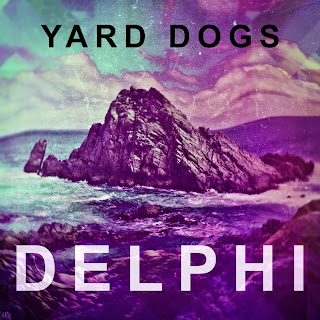 Channeling early Tom Petty, and the sounds of fellow Atlanta bands like Drivin N Cryin, Yard Dogs add a bit of indie rock flair to the familiar jangley rock n roll sound. Opening track "Victoria" reminds of Joe Walsh if he were fronting The Replacements. Follow that up with an instrumental titled "Better Musicianship With Louder Amplifiers" and we're off to a great start. "Since You've Asked" has a killer Cheap Trick vibe with a blazing guitar solo and bouncy rhythm. "Outta Commission" is certainly the grittiest track of the batch as the guitars are packed with more distortion adding a bit more punch. A solid collection of well crafted energetic rock n roll songs with that familiar Georgia twang.

Posted by Custom Made Music at 9:03 AM