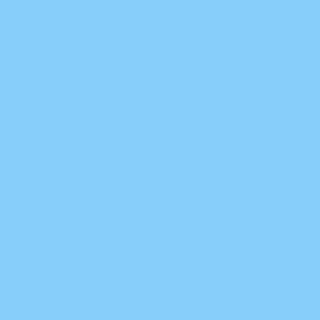 Hailing from Halifax Nova Scotia ambient drone artist Dungeon Pipes latest E.P. is nothing short of a a sonic mind bender. Broken into three parts "Skype Dreams I" embraces the haunting atmosphere of classic horror films from the 70's and 80's as there's a looming psychotic undertone throughout the piece. "Skype Dreams II" builds on more relaxing tones that offer a lulling comfort as the sounds flow through your ears in an almost liquid like way. "Skype Dreams III" is a cinematic trance inducing drone that could have easily been part of the soundtrack to the film Baraka. It's uplifting feeling certainly sets an optimistic mood. One of the top ambient releases I've heard in sometime. 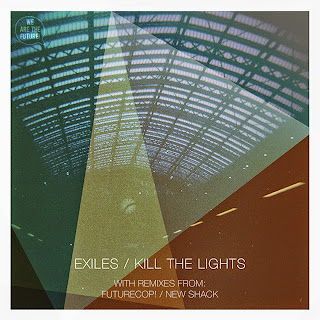 Excellent new single from Exiles out of New York City. The vocals are strong, powerful and beautiful. Add a touch of shimmering ethereal guitar backed by an on point rhythm section and you have an impressive piece of dream pop magic. This is the type of track you'll have on repeat for days on end as it adds a much needed hint of Spring we could all use on these bitterly cold winter days. 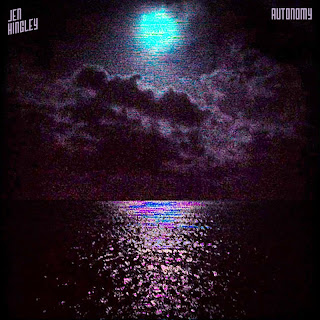 Jen Hingley makes some major waves on her debut album "Autonomy". Handling all the vocal, guitar, bass and drum duties as well as production herself, Jen has created 11 pop songs drenched in heavy guitar fuzz and noise. Think Throwing Muses and Liz Phair meets Guided By Voices and Ween with a touch of PJ Harvey type darkness. Tracks like "There's No One Left" and "Solo" have an underlying doomy dirge to go with their upbeat tempos. While "Frozen Again" and Restart" give positive nods to Smashing Pumpkins, you'll also be floored by "Wrong Way" with it's sick Melvins like feel that's unbelievably crushing. "Autonomy" is an excellent collection of no frills rock n roll that puts a modern spin on classic 90's alternative swag. 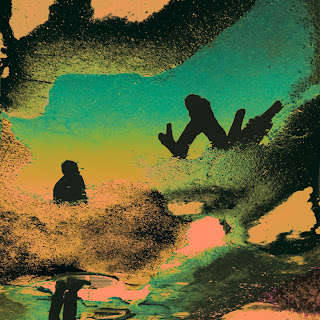 Man!!! This is quite a snarling blast of psychedelic pop mayhem. Surf guitar textures carry the straight forward psych laced verses that give way to furious bursts of Birthday Party'ish chaos. Makes me think what it be like if The Doors collaborated with Syd Barrett for a Sun Ra tribute album. A top notch song indeed and an excellent preview of their upcoming album. I can't wait to hear more!!! 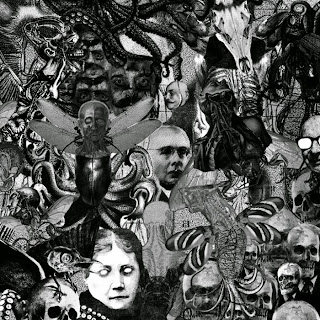 Pauwels create aggressive, gorgeously eerie and truly frightening sounds while maintaining an incredible sense of musicianship that is technical and precise. The foundation is set by a pair of drummers who's astonishing rhythms remind me of experimental legends Crash Worship. The guitars carry a very cagey presence with tons of sustain and distortion that shifts back and forth from mean sounding riffs to more math rock driven jazz type runs. There's also a lot of mysterious sounds throughout many of the songs. "Wig" ends with what can only be described as what sounds like a large robot set for self destruct mode while "Bogey" ends with a psychedelic symphonic feel. "Ouspenski" reminds me of listening to John Zorns Naked City while taking a field trip to a local funhouse. Heavy, well crafted and intense. 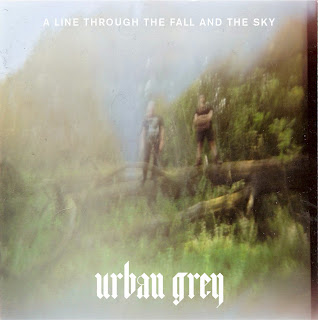 Urban Grey "A Line Through The Fall And The Sky" (urban-grey.bandcamp.com)

Debut E.P. from this post punk snyth-rock outfit based in The Netherlands. Four moody tracks in the vein of early Cure, Joy Division and Suicide. "After The Storm" is the most upbeat of the four showing off a catchy guitar line matched with dance inducing drum machine swing. "Risk Taking" is a bit more melancholy, embracing a somber feel while riding out a memorable melody. "Under Your Charm" and "Weathered Statue" have that "10:15 Saturday Night" type vibe that I love. A recommended addition for fans of gloom and doom.

Posted by Custom Made Music at 7:42 AM