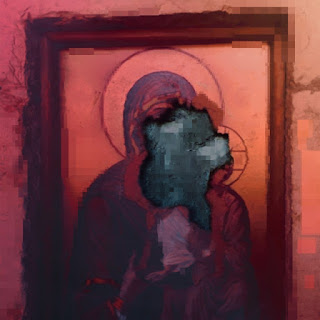 "Why" the latest single from the upcoming Animal Flag album "Void Ripper" is full of lush undertones and powerful dynamics. There's plenty of angst to go with the looming atmospherics that radiate throughout the track. Things also reach a peak of almost orchestral like levels as a sea of instruments come together to make some of the most intense sounds you will hear anywhere. Finally a lulling feeling comes over everything as Animal Flag founder Matthew Politoski's voice fades out giving way to a wave of flourishing soundscapes. "Void Ripper" will be out April 13th courtesy of Flower Girl Records. 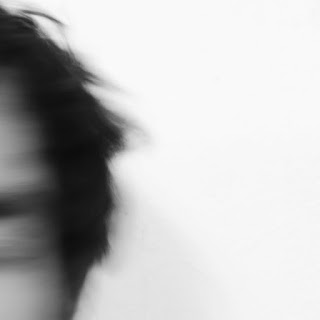 Fredericksburg Virginia's Ceremony are set to release their fifth album "East Coast" in May. The first single "Closer" is quite possibly the most mind bending song the group has ever created. Led by a dirge driven bass line and galloping drums, Ceremony founder John Fedowitz incorporates elements of noise rock, goth rock and shoegaze that makes for a cagey mix of eclectic styles. There's an undeniable feeling of danger and dismay that runs throughout the track while colorful yet harsh psychedelic vibes annihilate your speakers. 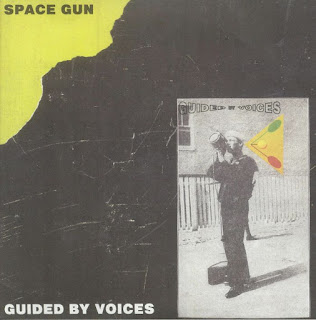 "Kingdom Of Cars" is yet another tremendous GBV song. Found on the B-Side of the recent "Space Gun" 7" single and sung by guitarist Doug Gillard the song offers aspects of prog rock, psych rock and power pop. Gillard's voice is on point as always and it meshes well with the quirky bass line and modulated guitar riffs. At times I also get a really strong Bowie feel as there's some dreamy nuances at the end of the piece that put the track over the top. Their new album "Space Gun" will be available March 23rd. 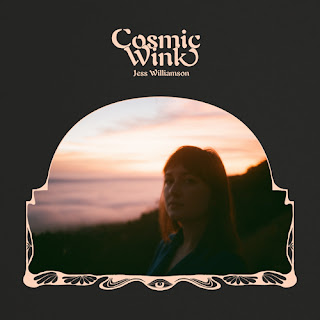 After spending a decade living in Austin, Jess Williamson moved to Los Angeles in 2016 where she would write and develop the songs that make up her upcoming album "Cosmic Wink". Lead single "I See The White" is a truly amazing song that brings to mind the glory days of 70's singer songwriters mixed with a solid influence from artists like Chan Marshall and Patti Smith. Reflecting on the album Williamson says “This track is a love track and it’s additionally sort of me throwing a tantrum. It’s begging for solutions and making a couple of calls for too.”. The video directed by Eli Welbourne is stunning to say the least and enhances the songs brilliance even more. "Cosmic Wink" will be available May 11th via Mexican Summer and Williamson will be out on tour in the U.S. throughout April and May. 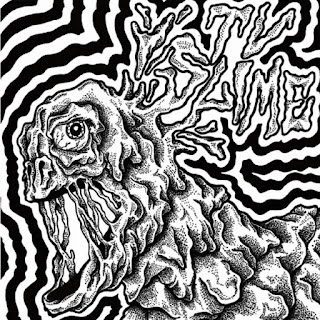 Chicago punk/hardcore unit TV Slime offer up this four song skull crushing E.P. that clocks in at under 10 minutes. The tracks are absolutely relentless as layers of nasty guitars and pounding drums run you over like a bulldozer. The manic sounding vocals really push things to the edge and add an even more psychotic feel to the mix and I must say these tracks have one of the best sounding distorted bass tones I've ever heard. Fans of no frills, in your face punk rock are sure to love this. Now I just gotta see this band live. 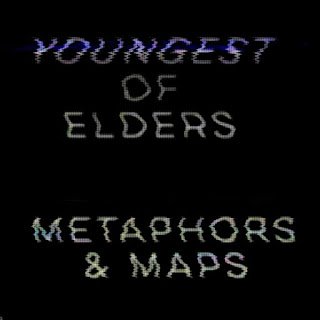 San Francisco based rock outfit Youngest Of Elders are back with a new uplifting single called "Metaphors & Maps". The track is full of rich hypnotic hooks and catchy guitar melodies while the production is top notch across the board and matched by stellar musicianship and a hopeful and positive presence. The band harness a fine balance between a straight up rock sound and more ambient territory. Another inspiring effort from this remarkable project led by Vocalist/Guitarist Jesse Gale.

Posted by Custom Made Music at 2:10 PM