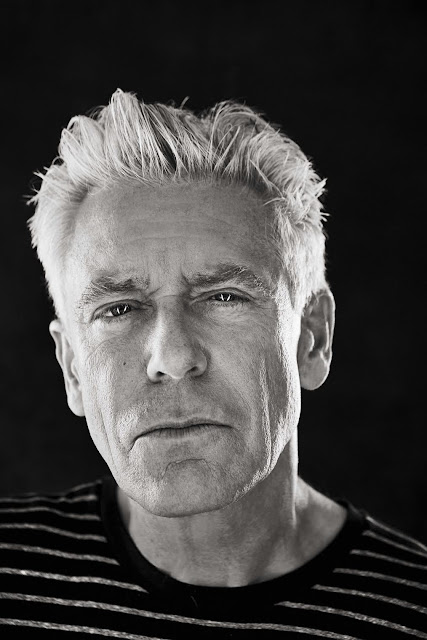 MusiCares has announced that the 13th annual MusiCares MAP Fund benefit concert will honor 22-time GRAMMY winner Adam Clayton of U2 at PlayStation Theater in New York on June 26. Clayton will receive the Stevie Ray Vaughan Award in recognition of his dedication and support of the MusiCares MAP Fund as well as his commitment to helping others with the addiction recovery process. Performers on the night include Jack Garratt, The Lumineers, Macy Gray and Michael Franti, with Cat Deeley hosting the evening plus a special performance by U2 to close out the night. 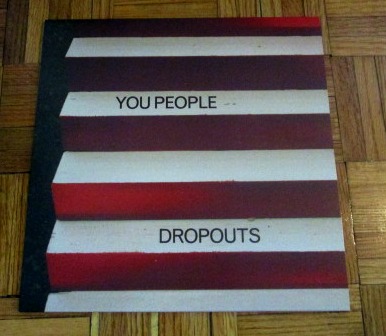 You People "Dropouts" LP's are in and available now at http://custommademusicva.com/release/dropouts-cd-cassette/ "Since their debut performance, Boston’s, You People have been quietly amassing a tattered catalog of noise-pop songs with feedback-soaked brutality. Slashing guitar circles over fuzzed-out rhythm and poignant half-confessional/half-accusatory lyrics sung in 3 part harmony; the whole affair constantly threatening to run off the rails at any moment. 4 years of explosive creativity has resulted in You People throwing down a much-anticipated heavy classic that harkens back to albums that shaped the band as impressionable 80s youth. “Dropouts” available on 12/16/16 is You People’s first full-length album and is a celebration of life’s failures, as well as its tempered victories." 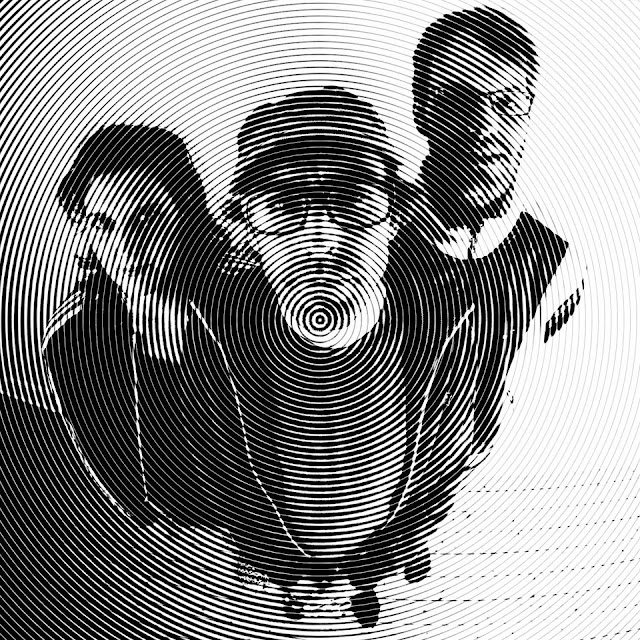 Posted by Custom Made Music at 3:18 AM