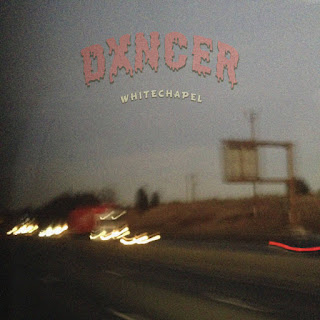 Lead by London based musician/producer Nicolas Lewis lo-fi indie experimental outfit Dxncer may have one of the most unique sounds I've heard in ages. The projects first release titled "Whitechapel" is cagey, and haunting and has a knack for crafting truly remarkable and original sounding tones that harness a primal and dark presence throughout the E.P.'s 5 tracks. Beginning with the mesmerizing flair of "At Sea", Lewis balances a vocal stance that moves from a bold and dusky style in the vein of Leonard Cohen to a higher more falsetto approach. This is quickly followed by the rolling cadence of "The Dirt & The Riverbed" which carries a captivating, cinematic element while the elegance and grace of "Song Without Words" is absolutely epic. The intrigue and darkness continues on "There Goes Our Breath" as it's swinging rhythm and ominous mood are absolutely ace while "5AM Lullaby" sends everything off with a sonic soundscape highlighted by a euphoric Ukulele performance. Overall "Whitechapel" is an incredible release that is original, cryptic and compelling all at once. Highly recommended 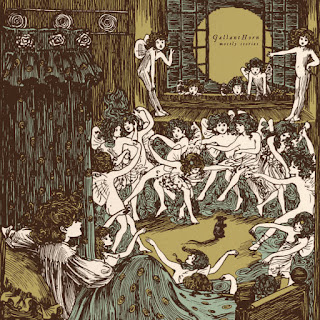 Gallant, Alabama's GallantHorn deliver an incredibly beautiful collection of songs on their latest 5 track E.P. "Dream" starts things off as an intro of sorts. It's ethereal tones blend right into the the soothing presence of "Somehow I Manage to Always Disappear" which eventually builds into a galloping blast of sonic rock n roll mayhem. The chiming lull of "Bellweather" serves as one of the most melodic pieces on the record as it's distorted guitars and powerful percussion offer a frantic yet strong presence that meshes well with the angular and more experimental slants of "Hold The Door" and "The Quarry". Overall "Mostly Stories" draws you into another world that's colorful, calming and surreal. There's an underlying energy that's heartwarming, intricate and alluring. Can't wait to hear what's next for this promising new unit. 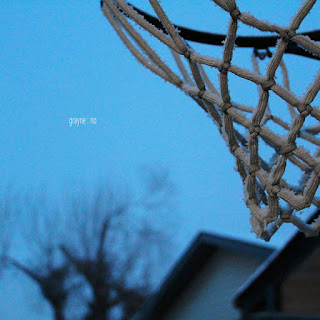 It was great discovering this guitar based gem out of Nottingham, UK. The tracks range from highly intricate, modulated tones and epic experimental soundscapes to more straight forward riff oriented rock n roll. This eclectic mix is well represented in opening number "Flipper" as it drifts from beautifully executed textures to full on space rock and back again. There's even a blast of frantic drum rolls that for just a split second take you to a world of muscualr classic rock before returning to a more ethereal approach. "Ambient Sack" has a bit of a jazz feel to it that works well alongside it's shuffling beat and deep chorus based tones while "Dogbeans" allows you to indulge in it's warm rich presence that is quite cinematic in spirit. "Bath" is super intricate and technical and makes good use of some interesting samples and intriguing arrangements and "British-Golf" is a damn good name for a song and adds. an undeniably peaceful appeal to everything. A captivating and inspiring album that you can tell was a blast to make. I love the way Grayne includes so many tones and influences to make a sound that is angular, inviting and thought provoking. A remarkable achievement indeed. 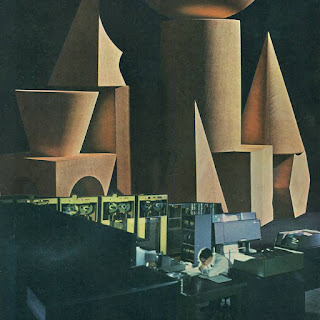 Channeling the "new romantics" era of rock n roll, Salt Lake City's Martian Cult impress on their debut E.P. "Cheaters Wave". Things kick off with the title track which falls someplace between Orchestral Maneuvers In The Dark and INXS. It's got that jangling guitar feel and infectious beat that work so well together. The driving force of "Till The Grass Is Gone"ramps up the energy level even more as the darker stance of "Danger" focuses on synths and a cunning vocal approach. "Control" is a hook filled blast that shows off the band in fine form. It's a passionate and at times chaotic song that never steers away from it's melody. A well crafted release that's upbeat, straight forward and fun. 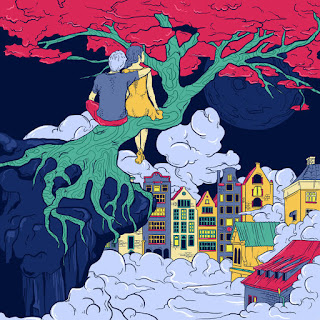 So at last I've been graced with the debut album from Cincinnati, Ohio's The Red Shift. This high energy power pop/punk rock unit has quickly become one of my favorite bands over the last year or so. The album is full of energy and exciting hooks and brings to mind classic 90's pop punk like J Church, and Jawbreaker mixed with a solid dose of 50's icon Buddy Holly for good measure. The production and songwriting is top notch and the band keep the hooks coming and the levels on ten from beginning to end. Opening barn burner "Belly Ache" is full of screaming melodic guitars and lead vocalist Aaron Sutton's nerd like vocal stance. "Rebel Leaf" offers a slower side to things and shows a nice bit of diversity to their sound while "Stubborn" is one of the most infectious songs of the batch backed by Chris Coffing's lead guitar work and the relentless rhythm section of bassist Evan Baker and drummer Daltin Loomi. Another highlight of the album is the anthem like track "No One Else". It's got all the makings of a pop punk classic as Sutton's unforgettable lyrics "where the friendships will sway but we'll sing all day and we will have to pray all the storms stay away this is way too good to be" make a statement we can all easily relate to. The album covers tales of heartbreak, sorrow, hope and love and really gives you a feeling of being alive. Don't miss out on this absolutely stellar release. 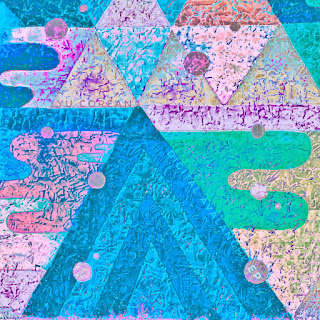 Atlanta musician Corey Gronner.returns with the latest installment of Yu Corea songs and man are you in for a treat. The level of musicianship is off the charts. Gronner is a total musical manic and the playing rivals that of classic heavyweights like Mahavishnu Orchestra and Mike Oldfeild.Opening track "The Disent' is an absolute whirlwind of sound. Imagine a collection of franticly pulsating tones that seem to filter together all at once to make a gigantic epic collage of euphoric sound. "Drawing" has more of a traveling feel to it and also features some of the most impressive piano playing on the planet while "Poppy Seeds" is more soothing and laid back. The mood shifts to a more quirky direction on "Knives Only" as flashes of video game like tones sway throughout the songs eclectic mix. It's got a magical flavor to it that I really enjoy. The colorful almost psychedelic feel of "Goodbye" makes for a lovely send off to this immensely enjoyable E.P. I really can't say enough good things about it. I'm simply blown away. Top notch from beginning to end.

Posted by Custom Made Music at 8:43 AM