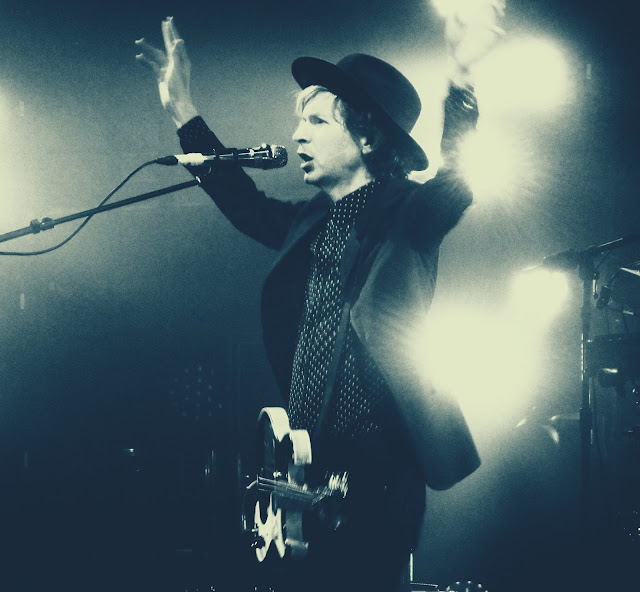 CMM was in Los Angeles for the 59th Annual Grammy Awards and the celebrations that carried on throughout Grammy Weekend. It was 3 days of non stop excitement, pageantry and of coarse music. Here's our in depth rundown on the weekends events.

TOM PETTY HONORED AS MUSICARES PERSON OF THE YEAR 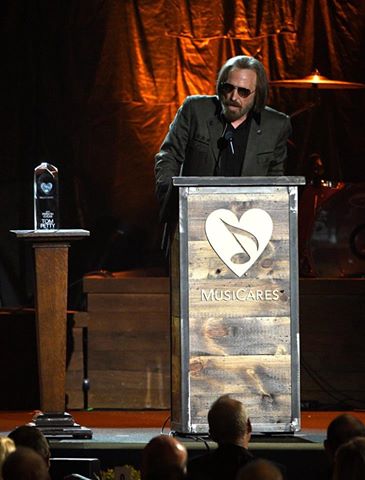 Friday evening Tom Petty was honored by The Grammy Foundation as MusiCares Person Of The Year for his charitable work to help with the homeless population in Los Angeles. The evening featured performances from the likes of Stevie Nicks, Gary Clark Jr., Foo Fighters, Don Henley, Norah Jones, Kings Of Leon and more. “Tom burst into our musical consciousness and never let go,” said Neil Portnow, President and CEO of MusiCares, “His brand of rock and roll benefits from a celebratory rebelliousness, infectious rhythms, and unforgettable lyrics that are incised in our imaginations. His artistic talents coupled with his quiet philanthropy make him a great MusiCares Person of the Year honoree, and we are very fortunate to have the support of our Board, past honorees, and the musical community around this special event.”

Soon Petty took the stage to address the crowd made up of long time friends, fellow musicians and family members. “I am so very pleased to be honored as the MusiCares Person of the Year. I have so much respect for this organization, which really does care about the people in our industry,” said Petty. “I myself know many people who MusiCares has aided in desperate situations. Again, let me say this is a true honor.” 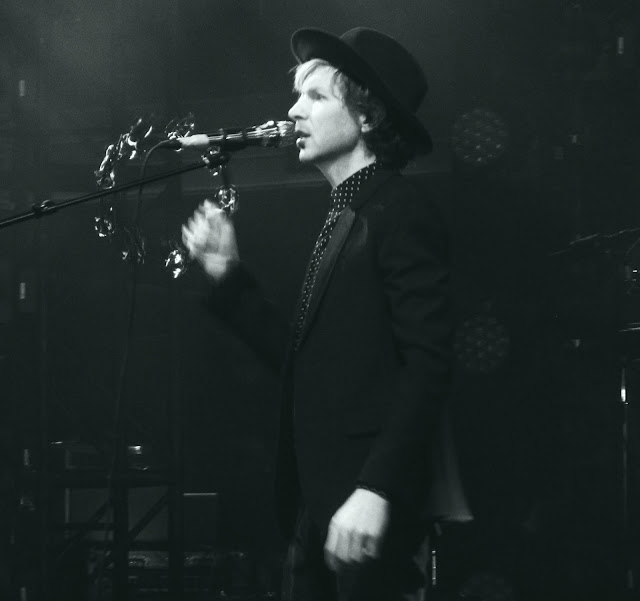 Later Friday evening Beck performed as part of the Citi Sound Vault Concert Series that also included performances from Sting and Metallica. The show was incredible as the 2 plus hour set opened with "Devils Haircut" followed by glorious renditions of "Loser" and "Black Tambourine". The mood came down a bit during passionate renditions of "Go It Alone" and "Lost Cause" before ramping it up again for high energy takes on recent single "Wow" and other fan favorites "Girl" and "E-Pro". The crowd was going absolutely ballistic which brought the band back out for an encore that featured an infectious version of "Paper Tiger" follwed by an extended performance of "Where It's At" that also ventured into sections of "Billie Jean" "Takin' It To The Streets" and "China Girl". Hands down one of the best performances I've seen in years. Look for a brand new Beck album very very soon.

FAMILY, FRIENDS AND FELLOW MUSICIANS GATHERED AT THE TROUBADOUR FOR A PRE-GRAMMY TRIBUTE TO LORETTA LYNN

Saturday night The Americana Music Association put on their annual Pre-Grammy Salute at The Troubadour. This year Lori McKenna, Robbie Folks, Kesha, Leslie Stevens, John Carter Cash, Patsy Lynn Russell and many others celebrated the career of the legendary Loretta Lynn as the All Star ensemble delivered inspiring renditions of Loretta Lynn classics throughout a truly delightful evening.

Nashville native Kesha offered an incredible rendition of "Hello Darlin’,” which was written by Conway Twitty but according to Kesha "the first time I ever heard it Loretta was singing it. That’s the way I fell in love with this song.” she added “I’ve only practiced it about half a time, so if I fuck up whatever!”. My personal favorite performances where Leslie Stevens take on “Silver Threads and Golden Needles" and Brandy Clark's feisty version of “You Ain’t Woman Enough (To Take My Man)”. Later singer/producer Joe Henry did a captivating version of "Whispering Sea" which was as heartfelt as it was intense. He then introduced John Carter Cash, who co-produced Lynn’s latest album. as "a man I just met moments ago, but I spent my entire life imagining I was a member of his tribe.” Patsy Lynn Russell, Loretta's daughter then joined Cash on the classic “Everything It Takes”.

Patsy then reflected on her mother's songwriting process “One of the things my mom has always told me is ‘I’m a songwriter, then a singer", "She didn’t even have to hire a psychiatrist, because her story was told through her songs. It didn’t matter what my dad was doing, because that was her biggest inspiration. And the cool thing about my dad is he let my mom write songs like ‘You Ain’t Woman Enough (To Take My Man)’ and ‘Don’t Come Home A-Drinkin’ (With Lovin’ On Your Mind)’ and ‘Fist City.’ I think he kind of liked it!” She also read a letter from her Mother expressing her gratitude for everyone who came out to the night's celebration. Brandy Clark then returned to close out the evening with the Loretta Lynn staple "Coal Miners Daughter" followed by a group rendition of “Will the Circle Be Unbroken” that featured all of the evenings artists. 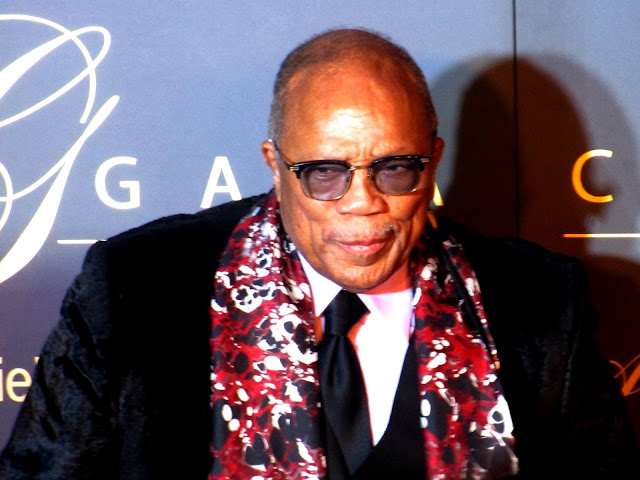 John Paul DeJoria, founder of Paul Mitchell hair products and Patron Spirits, presented Quincy Jones with the Lifetime Achievement Award for his commitment to philanthropy. The Quincy Jones Listen Up Foundation has built more than 100 homes in South Africa and provided intensive support in technology, education, culture and music for South African youth. Reflecting on Jones award DeJoria said “I consider Quincy Jones to be a good friend to everyone, and am especially honored to present him with the 2017 Lifetime Achievement award. Even more than his record of 27 Grammy wins, his devotion to philanthropy through the Quincy Jones Foundation and in efforts to address cancer, malaria, and as an activist for children makes him the ideal recipient of the Lifetime Achievement award.”

Simmons’ was honored for his tireless work in support of the arts, animal rights, ethnic understanding and other core causes, including equality of marriage and gay rights. "Whether promoting the arts, education and entrepreneurship, or working to end discrimination and increase understanding, I try to use my platform to uplift and empower others,” Simmons said. “I am honored to be recognized by this group of individuals who are so deeply committed to celebrating our collective good deeds.”

Posted by Custom Made Music at 1:06 PM