"Five For Friday" with John Dufilho of Clifffs 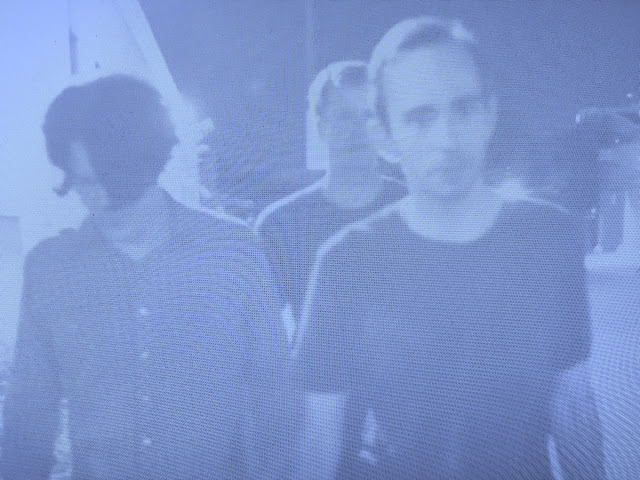 Clifffs are a new indie rock/garage pop unit based in Dallas Texas featuring longtime drummer of The Apples In Stereo, John Dufilho on Vocals and Guitar. The bands debut album "Bill, Your Only Human" features 13 tracks that echo the spirits of 60's garage rock and 70's punk with a focus on catchy hooks and relentless energy. John shares some of his favorite songs in this weeks edition of "Five For Friday" but first check out the video for their new single "Volcano". "Bill, Your Only Human" will be released on CD and Cassette on June 10th courtesy of CMM.

"Leave Home" was my introduction to the Ramones when i was in 4th grade. my life has never been the same.

Jay Retard - Let It All Go

I'm inspired by his constant songwriting and home recording. a complete workaholic- unbelievable how much he created in his short life. he was a force of nature.

Broncho - Try Me Out Sometime

Broncho gets my vote.

The Zombies "Tell Her No"

One of the best songs of all time. i love The Zombies

Reg Presley's voice is weird and great. if i had it in me, I'd probably just scream all the time like King Khan (easily one of the best singers around) or Gerry Roslie from the Sonics, but my voice just doesn't do that. instead i get inspired by people with odd voices.

speaking of… who can resist.