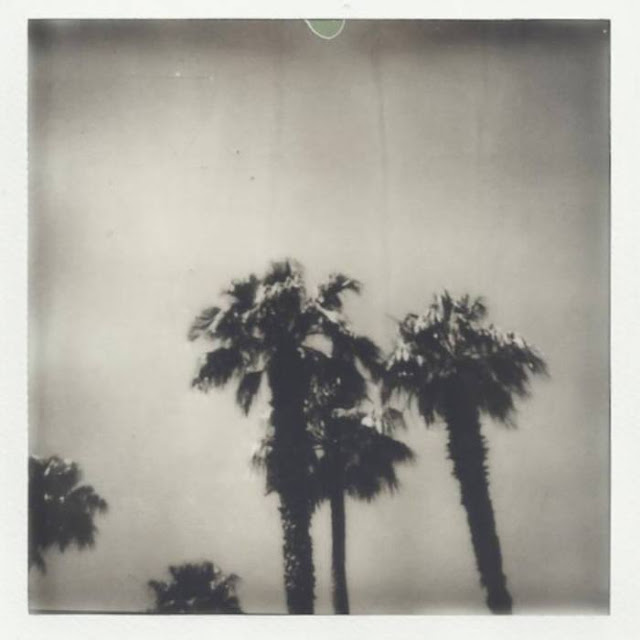 Edmonton Alberta based psych/post punk project Blume is the brainchild of musician Arthur Bennell. His latest E.P. channels post punk heavyweights like The Cure, Joy Division and Savage Republic and is available now as a limited cassette from CMM. Arthur shares some of his favorite songs in this weeks edition of "Five For Friday' but first enjoy the sounds of his song "Get Away".

Power-Buddies are a garage band from my home town Edmonton, AB. The song "In My Mind" was recorded back when they were a duo, but now they play as a 3 piece. They have always been one of my favorite local bands to listen to and see live ever since the began playing. They are always energetic and raw, and they have catchy songs that just stick with you. Doesn't hurt that they are some of the hardest working and nicest musicians in town. Check out more of their tunes here (powerbuddies.bandcamp.com)

When I first heard Spacemen 3 I fell in love and they have been my favorite band ever since. The way they are able to make such soulful and moving psychedelic music with only a few chords changed how I went about making music. They proved to me that less is more. The music of J Spaceman and Sonic Boom will always be in my favorites.

The KVB are one of my favourite bands out right now. Never Enough is a single off their latest album Of Desire which was released March 11, 2016. I love their minimalist sound and electronic production. Their visuals and aesthetic also fit so perfectly with the music they make, its almost hypnotizing at points.

Lately I have been on an Oasis kick. Their music always gets me feeling nostalgic, bringing back memories of driving around with my parents when I was younger. They are somewhat of a guilty pleasure for me, but to me they are a link between Shoegaze and the mainstream. I think a big part of that is being on Creation Records, and the production methods that were used on their first record.

The loudest band in New York. What more needs to be said.