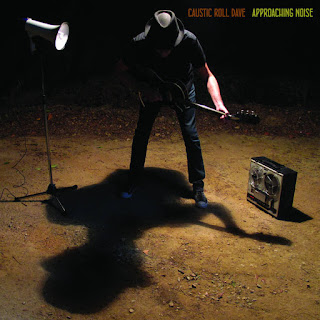 Hailing from Barcelona Spain Caustic Roll Dave is a true original and his latest album "Approaching Noise" embraces the spirit of raw rock n roll and blues and adds plenty of experimental elements throughout that give it a sound that's truly it's own. The crushing beat and driving riff of "What We Understand" sets the pace for a roller coaster ride of enigmatic energy that immediately jumps into the dirty blues brilliance of "You've Got Your Silver, You've Got Your Gold". "Thoughts Send Him Down" harnesses a bit of a Stones like strut while tracks like "Restart" and "Reality Falls" are a bit more spacey and ambient but retain an underlying roots rock vibe. Stand out track "Low Cost Countdown Beat" sounds like Gene Vincent fronting Skinny Puppy with it's thunderous industrial beat and in your face old time rock n roll vocal. "Many Pigs" has even more of a touch of industrial flair to it as the droning drum machine adds a layer of gloom and doom that sits well next to Dave's screaming harmonica. Other highlights include the colorful and mysterious trip of "Paranoid Blues" and blistering attack of "Looking For Something That I Never Had". Simply put Caustic Roll Dave is a one of a kind artist that makes rock n roll from the heart and in his own way. "Approaching Noise" is a relentless album made to be played often and made to be played played LOUD!!! 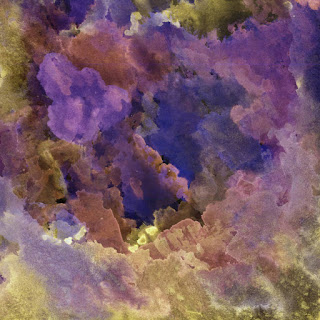 There is an eerie tone that runs through "Dim Nachttag" the debut album from German instrumental post rock band KOSMOBERKH.The songs all work together as one binding force that harnesses a primal energy and evokes a moving and inspiring feeling throughout. The organic approach of the album is based around the astonishingly warm work of acoustic guitarist David Adrian and the mysterious presence of violinist Paula Töpper along with the vibrant rhythm section of drummer Alex Pojda and bassist Thorge Freidel. Tracks like "A Muse Meant" bring to mind the likes of Mahavishnu Orchestra and King Crimson while "Zeichenlos" comes off like a combination of legendary composer Mike Oldfield and slow-core pioneers Low. Overall "Dim Nachttag" is an excellent movement that combines stellar arrangements with top notch musicianship from beginning to end. Highly recommended. 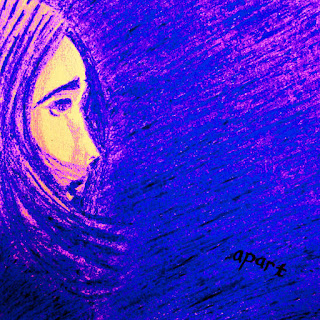 Loving this debut E.P. from Denmark's Moon Loves Honey. It comes off like a beautiful breath of fresh air as opening number "Tell Me More Of Your Lies" is a bright energetic blast of dream like jangle pop. The weightless feel of "Balloon" is matched with ethereal layers of atmospheric sound, while the shimmering feel of "Start All Over Again" is good spirited and fun. "Quiet Goodbye" features a strong ambient vocal delivery and brilliant arrangement that matches well with the liquid like flow of stand out track "My Friends". The E.P. closes with the delicate sounds of "Nothing Will Change" which creates a wandering cinematic vibe that sends things off in fine form. 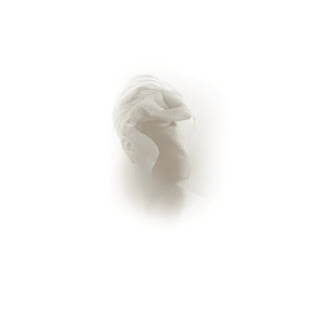 Snowball ii is the brainchild of Los Angeles musician Jackson Wargo. He wrote, performed, arranged, produced, and engineered this debut album which is a truly remarkable effort. The infectious sounds of opening number ""Don't Feel Bad (For Me) take you through a psychedelic underworld of atmospheric bliss that's backed by a pounding beat and shimmering guitars. The cleverly titled "Antonio Banderas & a Semester Abroad" is a well crafted track that shows off Nargo's stellar song writing abilities. As the album continues it takes you further into a colorful world of intrigue as the captivating sounds of "Off/On" and "Lived/In" stir up a sea of beautiful imagery and sound. "Hurry' features an earth shattering riff backed by a lulling vocal presence that's second to none. Closing piece "The Sight Of Setting" winds everything down well as it's combination of gloomy tones also offer a feeling of warmth and hope. An inspiring release that's most excellent from beginning to end. 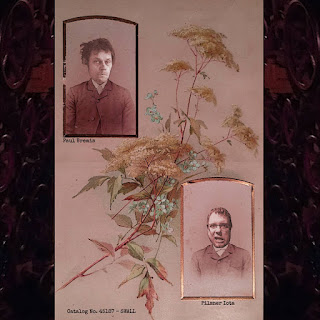 An experimental masterpiece of an album from Montreal's Swall. The sound collage fueled "Binary Built For Two" takes me back to my love of artists like Ringworm Sideshow and John Oswald. "Plainview" is a straight up blast of 60's psychedelia that's full of fuzzed out guitar mayhem and a felling that "anything is possible on the road". Another standout piece is the experimental based "HJKL" which blends hip hop, dub and psych sounds in amazing fashion while "A Serious Error Has Occurred" is a haunting piece that is truly a work of it's own and goes quite well with the "Progressive" sounds of "Natural Animals". "Too Damn Tough" sounds like The Beatles and The Beach Boys joined forces with Zappa to create the ultimate in mind altering music. Besides amazing songs my favorite part of this album is the amount of textures created throughout. It's such a vibrant and colorful record that shows you something new with each listen. Hands down this is just brilliant and I look forward to hearing more and more from Swall for years to come. 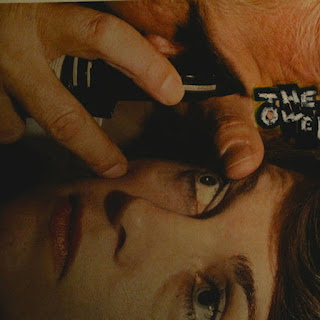 Made up of twin brothers Larry & Randy Owens this Boston duo create their own brilliant world of indie rock. From the opening notes of the spooky "Stay Drivin" you know you are in for a treat. It's the type of song that may appear to be light and quiet but actually sets one of the heaviest moods I've heard in a long while. It's got an early Velvet's type vibe that I love and also makes great use of a beautiful phase effect mid way through the track. "Your Way Through Mine" is more upbeat with a flourishing pattern of experimental sounds that flow alongside it's punchy lo-fi beat while the breezy spirit of "Things" falls someplace between Mercury Rev and Galaxy 500. Closing track "1980's Poison" has a feel good swagger and swing to it that I really love. It moves with such elegance and eventually fades out with a brief but thought provoking noise that leaves me wondering what will be next for this promising new project.

Posted by Custom Made Music at 5:01 PM