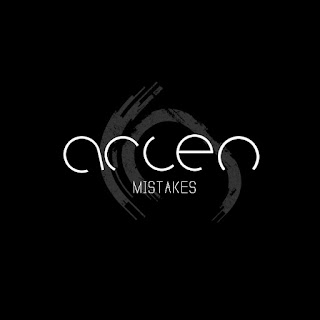 Hailing from Lowell Massachusetts, Arlen are one of the best bands I've seen live in quite sometime. Their new single "Mistakes" is an upbeat track full of angular guitars and indie rock hooks that bring to mind the likes of Naked Raygun, Sunny Day Real Estate and Cheap Trick. Vocalist Paul Kenny shows off a pretty expansive range and guitarist Breton Lefebvre provides an array of melodic leads while bassist Justin Shariat and drummer Andy Bechtol keep things on point as a precise and powerful rhythm section. It's moody it's melodic and like their live show it's charming and fun. Overall an impressive offering recommended for fans of passionate rock n roll. 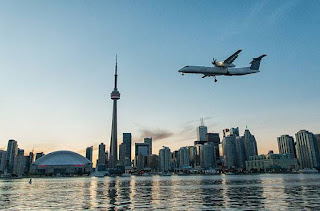 Another top notch track from the the self-proclaimed love child of Brit-Rock and Scandinavian Guitar-Pop, Edward Jakenssen. With a twangy presence accompanied by a bit of grit and fuzz "Toronto" mixes the songwriting of XTC, and Billy Bragg with Guided By Voices style lo-fi charm. The backing vocals add a bit of a rustic feel that makes for a really nice dynamic and the blistering guitar lead that closes out the track is nothing short of stellar. Jakenssen continues to impress as one of the best young songwriters out of the U.K. 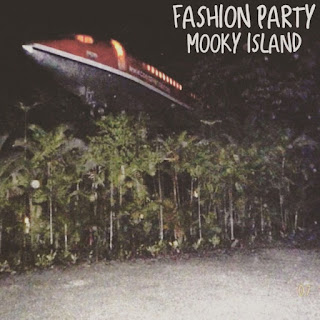 Long Beach California's Fashion Party deliver nicely on their second E.P. "Mooky Island". From the chiming guitar sounds of opening track "Dreaming" I knew I was in for a fun, energetic release. Vocalist/guitarist Marcos Mena has a tremendous voice that really shines throughout these four sharp, hook filled indie pop tracks. "Eternal" features an infectious blend of intricate jangling guitars and shimmering tones that comes off like a cross between a classic Smiths single and "Fourth Of July" by X. "Garden" add's a hint of darkness and mystery to the mix as the song has a more ominous feel that's backed by some incredible effects fueled guitar leads, while the soothing sounds of "Sunrise" once again highlight Mena's incredible vocals and includes several blasts of drving power by the band. A promising collection of songs that show Fashion Party are a band that's truly on the rise. 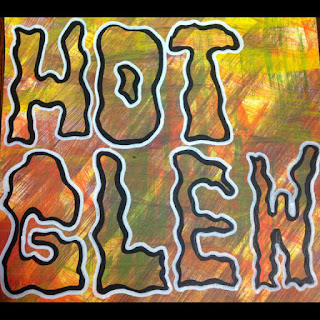 Hot Glew "May I Come In" LP (hotglew.bandcamp.com)

"May I Come In" the debut album from Nashville's Hot Glew is an enticing conglomeration of songs that show a wide variety of sounds and textures. Headed by singer songwriter Brett Keller the album takes you on a beautiful journey through sonic landscapes that are coated with psychedelic traces and a dream like atmosphere. The trance inducing experimental opener "Take Em' Back" quickly gives way to the relaxing feel of"If I Let You Inside My Mind". There seems to be an underlying 70's singer songwriter element to it that meshes well with the coldness of the vocals and lush phaser laced guitar sounds. "Thinking Smell" has a cinematic shuffle to it that draws images of an enigmatic figure looming the streets of a grimy, dusky town while "Walking" is a delightful piece of experimental pop. The surf guitar driven "Lucid" serves as a nice interlude that leads to the breezy tone of "Moving So Long" and the pulsating drum machine rhythms on "Sad News" add a refreshing element of coolness. Everything comes to a fitting end with the neo-psych inspired "The World Outside". It's vivid full bodied guitar tones and story telling vocals paint a picture like a breathtaking sunset at the end of a hot summer day. A unique and original album that is a brilliant expression of sounds and songwriting. 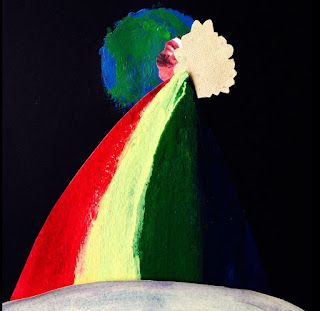 A very orchestral like offering from California's Moonside. It reminds me of what it be like to attend an evening of entertainment in a haunted psychedelic cabaret. There's such a sinister element to it that's intoxicating, moving and mind bending all at once. The back end of the song features a galloping beat laced with a heavy dose of power chords that adds a nice dash of rock n roll to the theatrics of the piece. The vocals are beautiful, frantic and compelling. A brilliantly original work of sound. 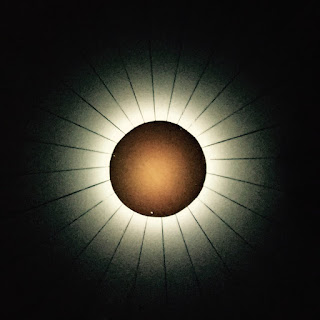 What an incredible release from this L.A. based experimental, indie rock unit . Opening track "Uncomfortable Sex" is a vibrant piece that draws you in with it's enticing layers of psychedelic guitars. It sets a cinematic mood that flows well into the beautiful swirling feedback and ambient noise of "L'oeil". The record begins to build as the hypnotic groove of "Holding" has a liquid like movement with it's tight knit beat, rolling bass line and fuzz driven guitar attack. The lush dual vocal harmonies and highly textured atmospheres make it one of the releases stand out tracks. "Never Ever" is a piano based composition that is both beautiful and intense while "Blusher Era" is a crushing Zeppelin meets Portishead like rocker. Both of these songs highlight the diversity of the bands ever evolving sound. The e.p. ends with the soulful sounds of "Spiritesque" which has a colorful soothing presence that's uplifting delightful and warm.

Posted by Custom Made Music at 2:14 PM