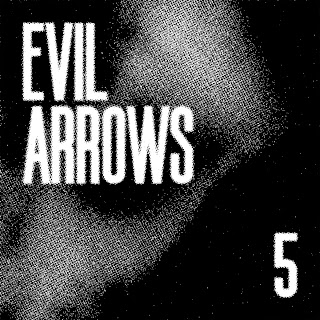 Channeling the spirits of T Rex, David Bowie and Queen, New York City's Evil Arrows deliver another batch of top notch tracks with the fifth installment of their E.P. series. Opening number "Dance With Me Louie" feature Bryan Scary's flamboyant vocals and a delicate touch of Enoesque synths. "Imitation Isle" adds a bit of jazz to the mix alongside it's catchy chorus and psych fueled guitar leads. Match those with the folk rock sounds of "Married To The Family Tree" and "Lordy Boxcar" and we are well submerged in a state of glam rock bliss. The shimmering tones continue on "False Alarm" with it's perfect blend of a Spector land beat and pop rock sense ability while "The Sunday Mope" can only be described as a piano pumping masterpiece. "Old Palace Moon" closes out our cosmic journey in grand fashion. It's both theatrical and epic and fades out with a hint of hope in what's to come. A true gem of an E.P. that blossoms with fervor and beauty. 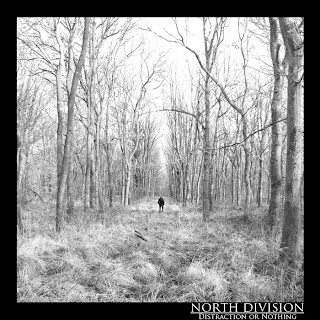 Quite a power packed release from this Southhampton England outfit. "Smother Me" is a nasty full throttle opener that captures all the energy and angst of early 80's hardcore. It closes with sheets of ear piercing noise that leads to "No Consequence No Understanding" a mind numbing experimental piece full of backwards sounds and spoken words. I enjoy the captivating drones and ambient undertones. "Coalesce" is a more melodic track that comes off like a mix of Husker Du and Wire. It's dark sounds and distant reverb treated vocals mesh well with the galloping beat and desolate guitars. These moody, cold and crushing sounds certainly leave me wanting more. 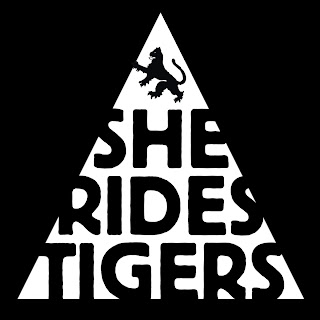 This debut single from Chicago's She Rides Tigers is an impressive psychedelic rock n roll anthem. Think Placebo mixed with "Peppermint" E.P. era Sloan. Joe O'Leary sings with power while laying down some outstanding fuzz drenched guitar leads as the pounding rhythm section of bassist James Scott & drummer Matt McGuire take the energy over the top. This has one of those choruses that you can't resist singing along to. Get into it. 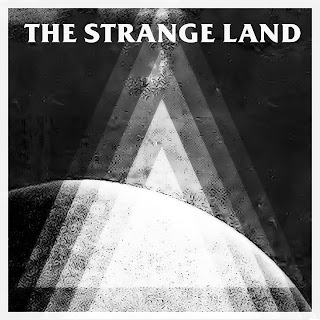 San Francisco's The Strange Land really impress with this incredible eight song album. "Melt" is a blistering post rock number in the spirit of Rozz Williams era Christian Death. "Time Wave" moves into more garage rock territory but still has a dark ominous feel to it that flows through the entire album. "X-Rays" sets the pace for another punk infused barn burner that lies somewhere between The Germs and The Cramps. The instrumental "Psychic Reality" is slower and features some acoustic guitars matched with pulsating electric leads that would make a fitting soundtrack to an acid induced western motion picture. Album closer "Inside Your Head" is any energetic send off to one of the most infectious and haunting rock n roll albums to come along in some time. Highly recommended indeed. 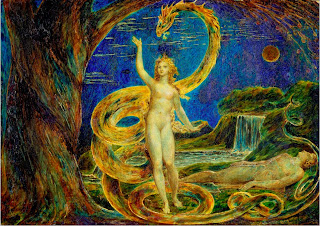 This gang from Cleveland O.H. have been making excellent music for the last five years and "Turtle Dove" is a fine addition to their ever expanding catalog. It's a highly enjoyable song that evokes a positive energy and spirit, moving through several parts at a very quick pace with it's spaced out sounds and beautiful dual female vocals. The guitars glide back and forth between a surf-ish twang and a 3 chord punk rock n roll riff. Think Headcoatees, and The Ramones. Quite an appealing blend of garage rock and psychedelic pop. 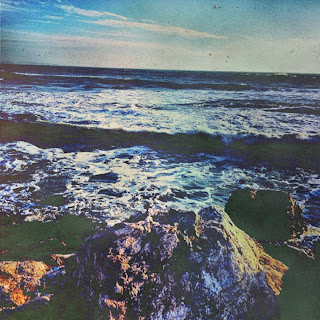 To The Wedding is the project of Bay Area musician Lauren Grubb. Her latest E.P. "Silver Currents" is a heart felt collection of breathtakingly beautiful songs. "Come On" has a soothing, lulling vibe that wields psychedelic guitar tones around Grubb's captivating voice. The title track casts dark shadows that move at an eerie pace and add a heavy aspect of mystery. The chilling cold drones of "86velocity" loom overhead creating an interlude that serves as a sonic cleansing of the palette while "Set Fire" is certainly the most intense song on the record. Starting with a simple acoustic guitar riff and Grubbs reverb drenched voice the song builds into a crushing riff that brings to mind the likes of Low, "A Sun That Never Sets" era Neurosis and PJ Harvey. The E.P. is capped off with the atmospheric sounds of "Time Pilot". This track is absolutely huge and evokes a feeling that is both warm and inspiring. A stellar record to say the least.