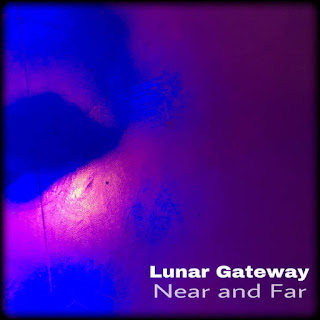 Lunar Gateway combine elements of post rock, shoegaze, 60's psych rock and folk music to create this tremendously beautiful album known as "Near and Far". "Instinct Devolve" sets the pace for things with it's tom tom beat and intricate guitar attack which leads us to the upbeat and rather jazzy track "Goodbye" which is backed by a free feeling rhythm and a mix of jangling and shimmering guitars. The matter of fact vocal style that flows throughout the record is as inviting as it is mysterious and I'd say this is felt most throughout the extremely dark tone of "Sometimes". The math rock structure of "Poynting" adds a nice touch to the mix and shows off the diversity the band has to offer. Other highlights include the lush, rich tones found in "Deal With It" and the almost goth feel of "We're Lost". Overall "Near and Far" is a brilliant balance of incredible songwriting that's full of imagination and knows when to push the boundaries of traditional music in new directions. Inspiring, innovative and intense. 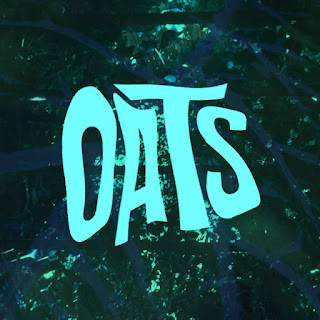 Based in London, Oats make some of the most refreshing music I've heard in some time. Opening number "The Scourge" combines spacey synth sounds with a driving beat and hypnotic vocals that make for an absolutely perfect combination. "My Ristica" is equally as atmospheric but also has a bit of a folk element to it while "Drippy Wizard" has a quirky, wavering psychedelic swing that surrounds it. Think MGMT at a tea party with Syd Barret. The rhythm of closing piece "Floating" is so full of swagger it's sure to get the biggest square in the venue out on the dance floor. It's down right infectious to say the least. I really can't say enough great things about this E.P. GET INTO IT. 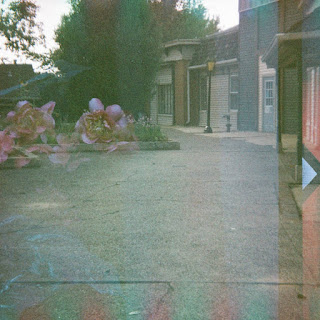 Chicago three piece unit, Sci-Fi Sleep Cycles bring a lot of angst on this new two song E.P. The angular guitars and lo-fi dynamics reference the likes of Sonic Youth and Guided By Voices while also paying homage to bands like Slint and Fugazi. "You" is really an amazing number as it's got some really interesting time changes and a nice quiet/loud/quiet/loud dynamic to it. I've had it on repeat for the last several days and truly can't get enough of it. "On High" is also pretty amazing as it's sea of saturated guitars and catchy melodies give it a really charming feel. A remarkable effort from a really awesome new band. 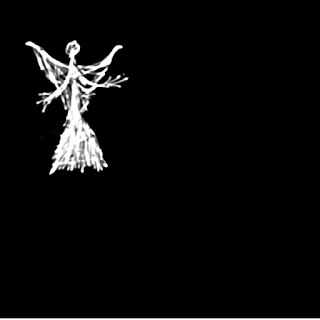 Serpent Rainbow create a mix of mysterious, atmospheric sounds that are mostly centered around the guitar. The delicate layers of ominous and full bodied chords that ring out during "The Way" are the perfect match for the heartfelt vocals and underlying nuances that really make this track top notch. "Another Way To Misbehave" features lulling layers of hypnotic guitars that channel the spirits of ambient masters like Brian Eno and Daniel Lanois. The rich modulated tones are comforting and warm before giving way to an outbreak of classic rock power chords that round out the track in fine form. An excellent E.P. from beginning to end that leaves me wanting more. 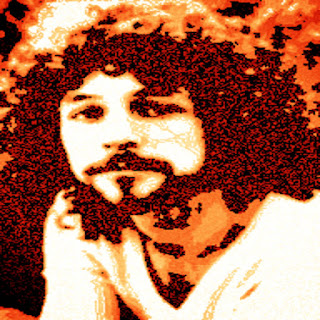 Colchester, UK based band The Angel Makers return with this delightful cover of Fleetwood Mac's "Never Going Back Again". The band put a hazy lazy spin on the track that sounds like a cool breeze flowing on a hot summer day. Shauna Kelly's stunning vocal delivery has an innocence that feels uplifting and free. She puts her own stamp on the track without drifting too far away from the original. The band also recently released a brand new four song E.P. of original songs called "Sam and Sara" which has quickly become a favorite of mine. Highly recommended. 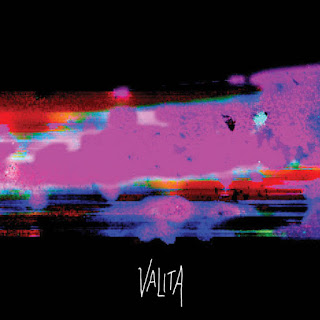 I am truly blown away by this debut E.P. from Brighton's Valita. It's intense cinematic flair and over all eeriness draws you in and never lets you go. Lead off track "Vines" has a dark, slow mysterious presence that's full of rich psychedelic undertones. It's the kind of track that really cements a band for what they truly are and it's nearly seven minutes of stunning intensity. "Wide Eyed" has a similar feel but might be even more cunning. It's haunting guitars and crawling bass line really take the eeriness to another level while "Paint My Skin" has a more uplifting, psychedelic feel that's colorful and dreamy. "Solstice" just might be the most intense track of the batch as it's moody mix of darkness and doom serves as the perfect ending to this truly amazing collection of songs. This record will give you chills and keep you guessing as to what's coming next. Truly beautiful and one of a kind.

Posted by Custom Made Music at 9:47 AM