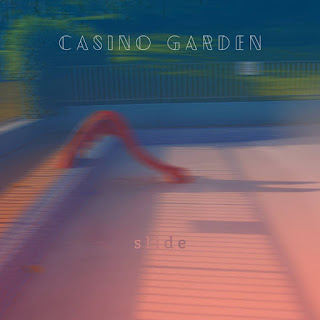 German shoegaze band Casino Garden carve out one of the most inspiring and well written releases of the year with their debut album "Slide". Starting off with the breathtakingly beautiful "Mind-Blowing Voices" the band take you on a dream like journey through sonic soundscapes that are full of ambient nuances and highly modulated guitar tones. "Colorblind" has a more indie pop stance with it's upbeat feel and catchy hooks while the acoustic based "Placebo" quickly shows off the bands vast diversity. Other highlights of the album include the shimmering and moody feel of "Ride", jangle pop based "Moths" and the slow lulling pace of "Uncanny Valley". Don't miss out on this spectacularly impactful debut. 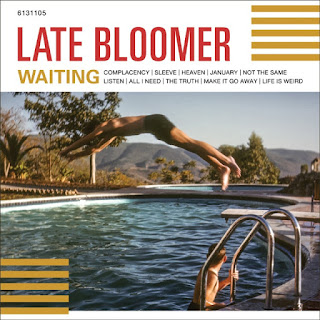 Killer indie rock/punk rock n roll out of Charlotte, North Carolina that echoes the spirits of The Replacements, Husker Du and Weezer. "Sleeve" is a true modern day anthem that's full of sing along type hooks and an over all "half smile but feeling kinda good" attitude. It's the kind of track that gets you singing along in no time and it's got the perfect feel for summer. The bands new album "Waiting" is out now courtesy of 6131 Records. 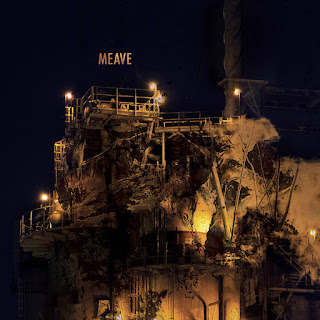 This debut E.P. from Montreal based post punk unit Meave is absolutely crushing. Opening number "Éthérée" has a dark, eerie almost sinister crawl to it that is so mysterious and subliminally heavy. It's pounding drums and angular guitar attack stand out alongside it's almost chanted vocal delivery. "Skeleton Woman" is a little more melodic and radiates with a glowing energy while "Flowers On The Stage" is a psychedelic, hypnotic masterpiece. The sea of intrigue and darkness continues as an ominous drone flutters at the beginning of "Lost Rivers" before giving way to an infectious beat and sea of psyched out guitar sounds. It's got an epic feel all around that harnesses a primal yet modern take on riff driven rock n roll. "No Boredom" closes out this amazing E.P. with it's dirge driven mood and rich ambient vocals. It's the perfect ending to what may truly be one of the most impressive debuts I've ever heard. 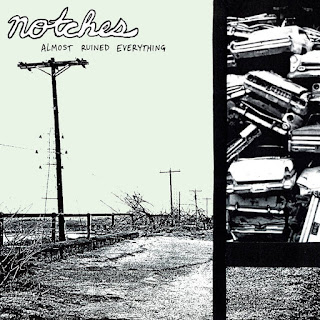 Taken from their new full length album "Almost Ruined Everything" out August 10th, Notches create an amazing post punk/hardcore sound that reminds me of Dinosaur Jr. and Buffalo Tom mixed with traces of Black Flag and The Minutemen. "Telephone Wire" is wired for power and captures just the right amount of meanness to go along with it's feel good chorus and energetic attitude. Another promising effort from one of the best new bands out. 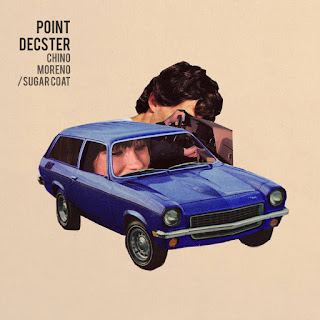 Based in Ciudad De México, Point Decster create a whirlwind of sonic rock n roll sounds that blur the lines between mid 90's screamo, post rock, shoegaze and post hardcore. "Chino Moreno" has an undeniable spirit to it as it's driving beat and melodic guitar riffs mesh perfectly with it's passionate uplifting vocals. There's also a fast "pick me up" style part at the end that caps off the track in grand fashion. "Sugarcoat" is done in a similar style but with a little more "chaos" so to speak. The end section has some of the most beautiful dynamics you will hear anywhere as it's gliding guitars create a type of tension, energy and attitude that stands above most of the other bands tying to capture this type of emotion and sound. Highly recommended. 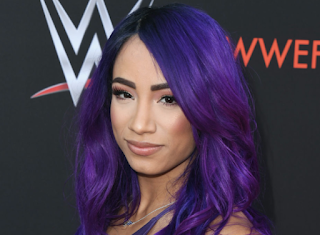 After the release of The Mountain Goats 2015 album "Beat The Champ" WWE wrestler Sasha Banks tweated to the band “Where’s my song @mountain_goats”. According to Mountain Goats founder John Darnielle the album was based on wrestling from the “old territories days” but he agreed that at some point they would write a “Song for Sasha Banks.” Well now it's 2018 and that song has arrived as Darnielle released the track last week. As a long time wrestling fan I must say it's pretty interesting to hear lines that mention Chris Jerhico and reference wrestlers coming up through the independents to make their mark in the "business". Another exquisite creation from this long running indie pop project that's sure to delight longtime fans and make some new ones.

Posted by Custom Made Music at 9:11 AM