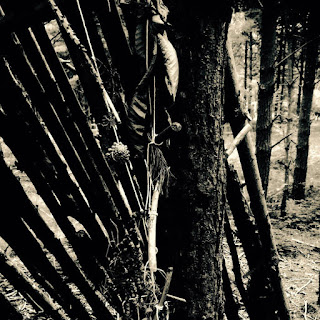 Ben McElroy ".​.​.​to warm their hearts, if not their hands." E.P. (benmcelroy.bandcamp.com)

Another remarkable release from this Nottingham based ambient/drone/folk musician Ben McElroy. Opening piece "To Warm Their Hearts" captures a beautiful drone alongside a sea of inspiring strings and acoustic guitar that reminds me of the legendary Mike Oldfield. "Autumn Later" has a great balance between dark wandering sounds and uplifting mystical like tones while "The Cloud Council's Quarterly Meeting" is a collage of all types of moods and instruments making it atmospheric, cinematic and warm. Overall an incredible release from beginning to end. 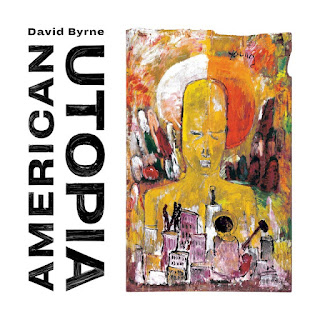 A fun, upbeat yet demented track from the former Talking Heads founder that is sure to delight long time fans. The song was co-written with Brian Eno and is from Byrne's upcoming album "American Utopia", his first since 2004. The song also features contributions from TTY, Happa Isaiah Barr, and Sampha. Byrne says that the world tour he's doing in March will be “the most ambitious show I’ve done since the shows that were filmed for Stop Making Sense.” "American Utopia" will be out March 8th courtesy of Todomundo/Nonesuch Records. 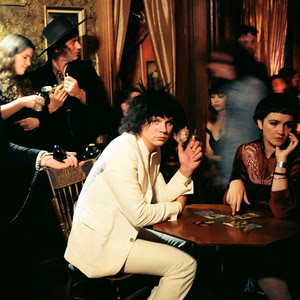 Another top notch track from the upcoming Kyle Craft album "Full Circle Nightmare". His country swing meets ragtime feel is truly amazing and there are some really nice sounding horns that give it even more energy. This track along with "Heartbreak Junky" which was previewed a few weeks back give all signs that this new album is going to be pretty spectacular and I must say I can't wait for it. 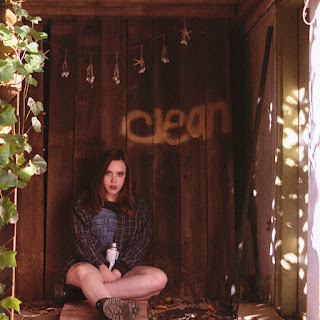 "Your Dog" the first single from Soccer Mommy's debut album "Clean" is pretty damn impressive. The chiming guitars and walking bass line blend perfectly with Sophie Allison's captivating vocal delivery. There's some really great changes and dynamics that flow throughout the track and get you humming along in seconds. After a series of successfully self released E.P.'s which were later released as a "collection" album on Fat Possum, Allison has said to consider "Clean" her first proper full length album. Reflecting on "Your Dog" Allison said "The song comes from a feeling of being paralyzed in a relationship to the point where you feel like you are a pawn in someone else's world,". "The song and the video are meant to show someone breaking away and taking action, but at the same time, it's only a quick burst of motivation. It's a moment of strength amidst a long period of weakness.". "Clean" will be available March 2. 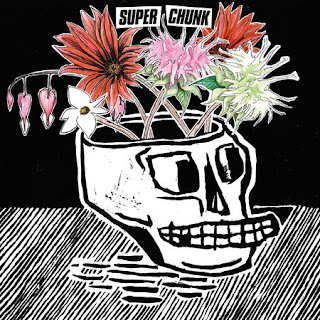 So after a week totally stuck in the house through a dreary snow storm this gift from the rock n roll gods came out to brighter our moods. This song has it all. A driving beat, mean yet melodic guitars and guest vocals from Stephin Merritt and Katie Crutchfield. I think I've played this 237 times this week and I'm sure even my neighbors know all the words by now. Get into it. 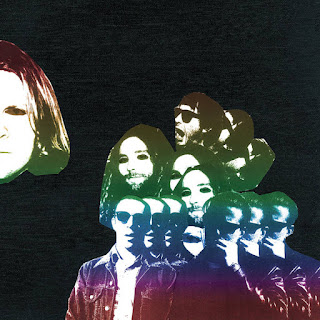 It's no secret Ty Segall is one of the most prolific musicians going today and later this month he will release a new album called "Freedom's Goblin" which includes this incredible cover of "Everyone's A Winner" originally by Hot Chocolate. Ty's take on the soul classic is led by a sputtering fuzzed out guitar sound and an infectious drum beat that is sure to make you move and shows off that there's really not much this guy can't pull off. "Freedom's Goblin" comes out January 28th and should certainly be a ripper.