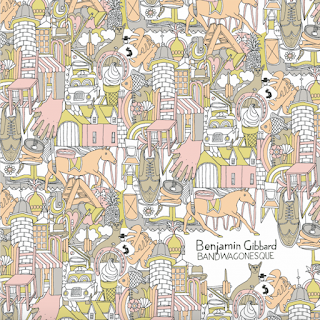 Recording his own version of Teenage Fanclub's landmark album "Bandwagonesque" Death Cab For Cutie frontman Ben Gibbard is the latest artist to take part in Turntable Kitchen’s full-length album cover series "Sounds Delicious". The first song to be revealed from the album is the 6 plus minute classic "The Concept" which is a bit more pop and ambient sounding but also very true to the original. According to Gibbard "Bandwagonesque' is my favorite record by my favorite band of all time. It came along at a pivotal time in my musical life and I’ve loved it for over 25 years. It’s been such a blast taking these songs apart to see how they work and then putting them back together again.” The album will be available on July 28th at turntablekitchen.com 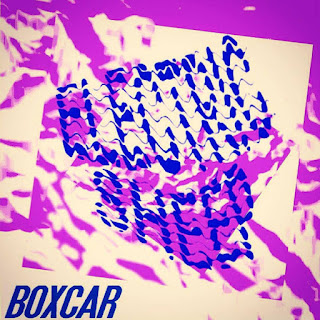 I'm so excited about this new Electric Sheep E.P. as over the last year or so they have grown to be one of my favorite garage rock units. These four new songs from the Chicago based band certainly don't disappoint as the energy and hook filled guitar riffs move is fine form over top of the feel good swinging beats. "Boxcar" starts things off with some head nodding rock n roll magic sure to get you dancing while "Timing Didn't Work Out" is driven by a thumping bass line and raw romping guitar riff that sits well with it's high energy vocal delivery. The intricate and cunning feel of "Queen Bee" raises the bar even more as it's "Hey Ya Ya Ya" chorus and pounding beat keep things on the move, while "Satisfied Sound" adds a touch of Mick Ronson like flavor to things that's absolutely brilliant. This record should be blasting through your speakers loudly...like immediately now!!! 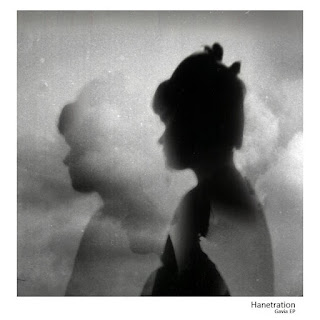 Another stellar release from U.K. based experimental project Hanetration. Opening piece "Ponta" features an array of unconventional sounds that ring together perfectly and create a sonic landscape that's as mysterious as it is inviting. This energy continues on "Cygni" as it's pulsating drones and mechanical pace seem to take on a life of it's own, while the bagpipes on "Zorile" add another colorful element to the mix. Everything hits a sonic peak on "Kufuor" as layers of effects laced tones radiate through your speakers drawing you in with their rich thought provoking beauty. A tremendous release from one of the most prolific projects around. 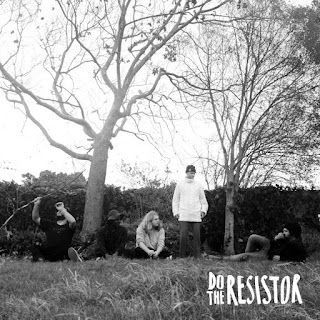 Runaway Nuns bash out an infectious blend of melodic garage rock that puts out a strong feeling of fun. Lead off track "People I Love" really sets the pace and gives you a sense of what the band is all about as it's upbeat, raw rock n roll spirit shines in full effect. The laid back grooves of "Crips" and "Walk My Way" take the fun level up even further and also show off just how much chemistry these guys have together as musicians. My personal favorite song "Lean To The Right" is a prime example of full on blistering rock n roll at it's best while "Resistor" is an uplifting blast of anthem-like garage rock madness full of no frills guitar leads and lyrics you can't help but sing along to. Simply put it's great to come across a band that truly knows how to bring it. 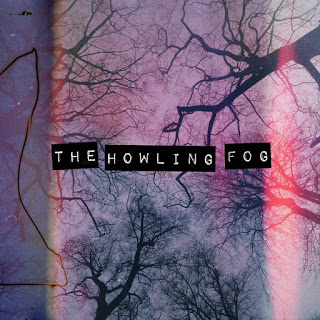 This Adelaide, Australia based shoegaze unit impress with a pair of blissful reverb drenched tracks that echo the spirit of early Ride. This is the bands first output and it seriously kills from beginning to end as layers of shimmering guitars sit well next to the rich, psychedelic vocal textures. The wandering sway of "Dead Me" harnesses a left of center, hypnotic presence that balances just the right amount of darkness with introspective light while the slow crawling pace of "Shutter" takes things to mind bending levels that make you feel like you are floating on air. A remarkably brilliant effort that leaves me longing for more. 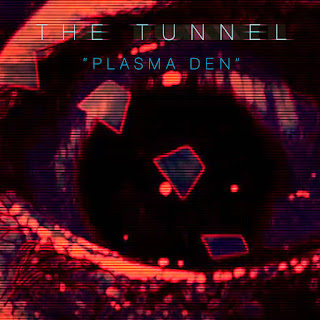 First off let me say this band is absolutely sick. They have a sound that blends cage like song structures with a swagger fueled death rock attitude. "Plasma Den" is a hypnotic rocker that falls some place between Christian Death and your favorite Am Rep records. It's also got a ton of math rock influenced parts that keep your ears and mind in check with it's infectious unpredictability. "Overland" explores an almost apocalyptic stance that's super intense and primal. I also have to say that the rhythm section featuring Sam Black on bass and Michael Jacobs (also of San Fran area rockers Porch) on drums is nothing short of stellar as their sounds work incredibly well next to Jeff Wagner's tripped out guitar attack and somewhat manic vocal delivery. Enlightening, inspiring and highly original. Get into it

Posted by Custom Made Music at 4:02 AM