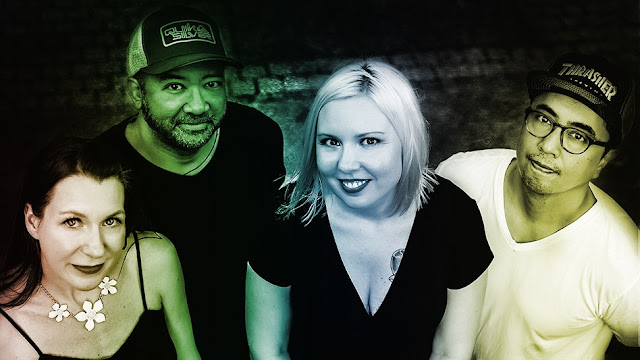 DEATH VALLEY RALLY "UNTIL IT MELTS AWAY" VIDEO

Virginia shoegaze/indie pop unit Death Valley Rally have debuted their video for "Until It Melts Away", the lead single from their latest album "Northern Lights". The band have upcoming shows August 25th in Fredericksburg, and August 26th in Winston Salem with plans for a west coast tour in the fall. "Northern Lights" is available now as a vinyl LP and digital release at deathvalleyrally.bandcamp.com and custommademusicva.com 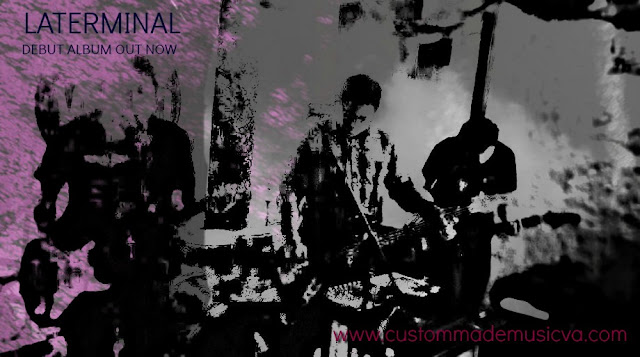 Post punk powerhouse La Terminal just released a video for their track "Besando El Suelo (Con Letra). Based in Peru the band harness a desolate, dirge driven sound that celebrates the days of early 80's post punk and early 90's grunge. The track is from their self titled debut album which is available now on CD and cassette from Custom Made Music and at laterminal.bandcamp.com 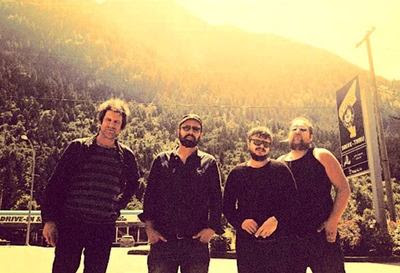 In 2013, Swervedriver performed their debut album, Raise, in its entirety in Australia and the UK and then went on to record the band's highly acclaimed fifth album, I Wasn't Born To Lose You, released in March 2015. This September, Adam Franklin, Jimmy Hartridge, Mikey Jones and Mick Quinn will be reprising the performance of Raise shows - for the first time in the USA - but with one large difference: they will also be performing their much loved second album, Mezcal Head, from front-to-back. The show will comprise of two sets. A new (sixth) album has been penciled in for a 2018 release - stay tuned for more details.

Posted by Custom Made Music at 4:01 AM