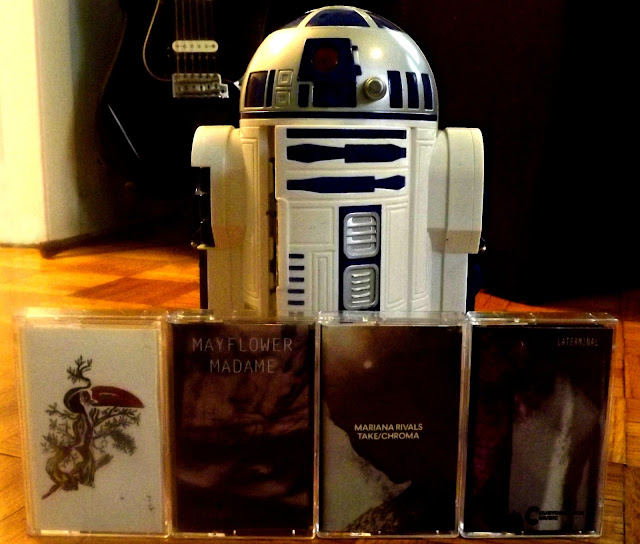 MAY THE FOURTH BE WITH YOU

With new cassette releases from Mariana Rivals, Mayflower Madame, La Terminal and Weinf we decided to break out the R2D2 cassette player and celebrate Star Wards Day in style. You can get all 4 of these from our official site at www.custommademusicva.com Make them your oficial soundtrack for the months leading up to the release of "Star Wars : The Last Jedi". 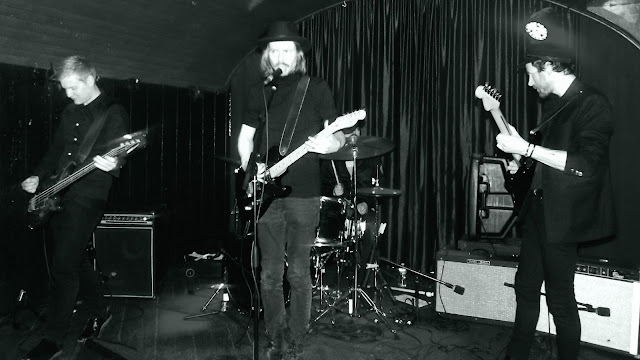 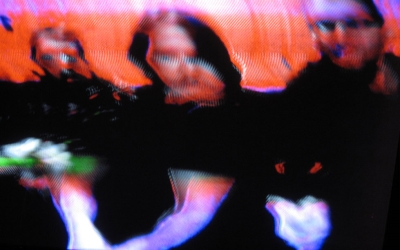 Speaking of amazing bands with new videos, Portland Maine noise rock trio Cushing have released this mind bending clip for their song "Glacier Girl". Thei latest E.P. "Curse Of Cushing" is available as a limited cassette from CMM and on CD and digital download from www.cushing.bandcamp.com The band play a home town gig at Geno's Rock Club May 19th. 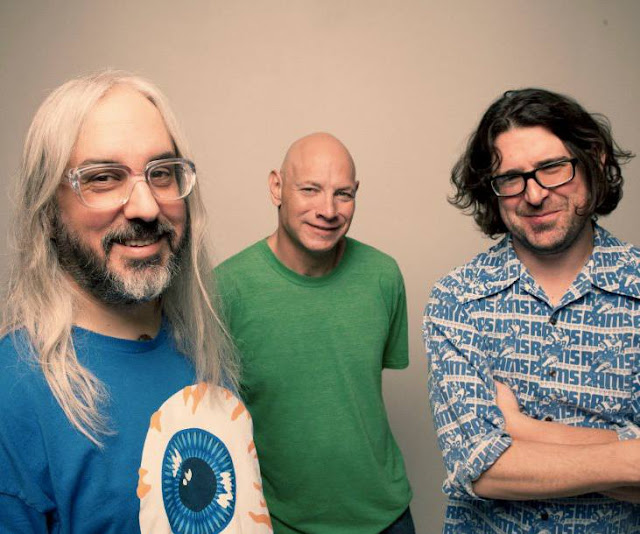 DINOSAUR JR PERFORM AT THE HOUSE OF STROMBO

Dinosaur JR recently did a live session from the home of George Stroumboulopoulos while out touring in support of their latest album "Give a Glimpse of What Yer Not". The short set consisted of "Little Fury Things", "Goin' Down", "Gargoyle" and their cover of Last Rights "Chunks" which featured guest vocals from Fucked Up front man Damian Abraham.

"From the 1-2-3-4 to the 808's and beyond. Radio, television and digital. For over two decades, George Stroumboulopoulos has been playing the best records in the best order. Finding those songs that'll get you through the night. Interviews, intimate sessions and out-of-its-mind full blown house concerts. The Strombo Show and House of Strombo reflects the beautiful and the badass of Canada's diverse cultural landscape. There are no boundaries, with the gamut running from Aretha Franklin to Slayer and everything in between."